If you had told a struggle hero in the 1900’s that political wars will be fought through the internet and using hashtags they would think you’re insane. The youth of today seem to have found a new and powerful tool to address and communicate social and political issues, social media.

Today’s society has moved to more digital sources of information, the internet itself has developed to become more accessible and interactive with society. Sharing information and debating about social issues has been made much easier in response to the developments in technology. Making conversation with a wide range of people is almost effortless now, it literally takes the touch of a button. If you add a hashtag and have enough people reposting or having discussions using the tag, you have got yourself a movement on your hands.

Social media has had an undeniably great influence on social dynamics as we know them today. The greatest achievement that Social Media and its users has had is creating trends, these trends are introduced into the public through hashtags most of the time. These trends become a focal point in current affairs for extended periods of time until a new topic for discussion comes up. Social Media has allowed its users to give their opinions and comments about these trending topics, of which in South Africa politics stay at the helm. Users of social media, which is mostly the youth of the country, actively take part in political discussions on a daily basis making them very active in the mobilisation of political change. According to jetscram.com out of the 1.2 billion users on Facebook, the Youth ( Aged 18-35) make up the majority of the overall users which amounts to 86 million users.

The most prominent political events driven by our youth through social media include, #ZumaMustFall and #FeesMustFall. These are perfect examples when youth actively took notice of social ills and took corrective action, a classic case of when thoughts turn to action from the web to the streets. In 2015 we saw the first tertiary education uprising with hashtag on its face, in response to prospective fee increases across universities. Our youth took to the internet and spread the word about their dissatisfactions, a country wide protest and university shut down soon followed. This was a testament to the ripple effect social media has.

Leaders and participants of this movement, with the aid of social media have created a change in political and social structures. As of today, they have made the government create measures for which their dissatisfaction can be addressed. One of the measures include the seizing of an increase of fees in 2016, an increased funding scope for NSFAS and a missing middle aid that pardons the middle class from the 8% fee increase in 2017. Although fees haven’t fallen yet, there is change and we have the youth to thank for that.

#ZumaMustFall has taken the country by storm after the Finance Minister and his deputy were relieved from their positions on the 30 March 2017. The rand also took a knock and our country subsequently downgraded to junk status by Standards and Poors on 3 April 2017. The President was under fire yet again and the hashtag was trending. Through various social media platforms opinions and comments about the President’s actions were exchanged and plans for a nationwide strike made public. On the 7th of April 2017, civilians were out and about on the streets chanting their dissatisfactions and making the social media vision for the day come to life. It was a classic case of people taking back their power against a seemingly unjust system. The results of the protest are yet to be seen.

In light of the month  of April , which is the month of commemorating the country’s struggle for democracy, the recent activity on social media are testament to the ongoing struggle for a democratic land. In this new age democracy, people are proving to be living by the saying “The people shall govern” as they continually fight to take back their power from the seemingly autocratic leadership which they live under. The youth through social media are fighting for a living democracy that only exists on paper. The youth are building their own democracy, a #ValueDemocracy where words  are being brought to life.

It is undeniable that the youth have transformed the face of politics as we know it, they have made it more accessible and easier to participate in. We can also not deny that the weight of social media opinions and disgruntlements is heavy, and equivalently the youths opinion. The Youth is slowly shaping the way political and social systems work, this goes to show that our youth are less than passive in acting on the daily issues our country and the world alike go through.

The youth is changing the country one tweet at a time, with hashtags, emotji’s and memes, the internet is their battle zone and their boardrooms. They are chairmen of a worldwide organisation of people who are constantly driving change, and the world has no choice but to keep up. This is the youth’s way of starting movements and continuing the constant struggle towards liberation. 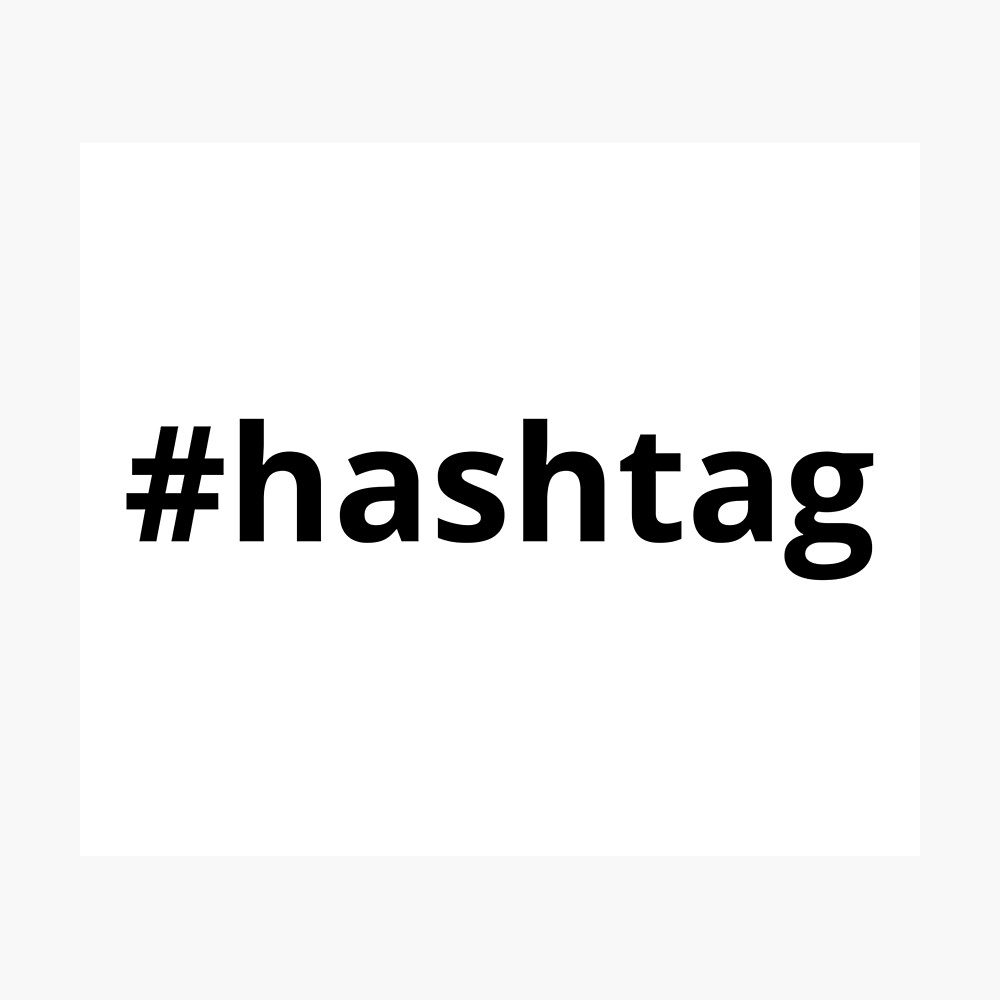 By Esihle Dayimani According to the UN Women, 16 Days of Activism against Gender-Based Violence is “an annual international campaign that kicks off on 25…

Are you an Activator poet with an opinion on the state of the youth? Check out the brief below and write and/or record a poem…