test test 2017-05-05
0 Comments
I was greatly honoured when I was invited to speak on Youth in Business at the 2nd Africa-China Youth Forum on the 25 April. Mindful that I was the only African speaker among the gigantic internationally renowned Sukey Li (Snr Commissioner of International Communication Department for China-Africa Business Council) and Hu Lijian (Chairperson- Zhongding International) among other internationally established brands from Asia.
At first, the assignment was very complex and daunting, especially because at that stage I was rather mindless of what exactly to pin-point as a yardstick for success or failure regarding youth in business in the world from an African perspective. To add to the pressure I was feeling, I was sent pictures of my face on websites in Asia pacific when I was hot. (Old age is kicking in).
As time passed, I thought of successful youth entrepreneurs in my country (South Africa) and others in the continent, though I wanted to be diplomatic and not drop names so I did a quick search online on how to approach the subject. Successful Youth in Business from Africa presented me lots of angles. Youth in business presented me with various descriptions that were primarily developed in, exported to and migrated to developed economies.
At this point in time, I was also confused when I first read that! Could this simply be just a catchy phrase that ‘it doesn’t hold much substance to it’? Or could it be a sign that there aren’t enough successful young entrepreneurs from Africa competing at global level?
I thus followed my instinct that said, apply soft-diplomacy. Play around with names but don’t disclose everything. So to begin my presentation, instead of defending the indefensible, I decided to focus my talk on how we should define successful businesses in Africa impacting the world and what I think that should mean in an African socio-economic development context.
Success by my own definition is reaching a temporal satisfaction that threatens your inner peace and disturbs your forecast (making peace with the present as an energiser to resume the journey by a scientific method of reflective trial and error) in order to understand what the world needs through the lens of  sojourner.
Henceforth the goal isn’t necessarily on the realisation of the achievement for global acclaim, more so, the realisation of reaching new heights using effective and efficient tools under extra-ordinary circumstances. It’s thus the combination of human capacity and the grounding of self under circumstance led by imaginative reality leveraging human capacity manipulating the present for constructive innovative future.
The challenges for youth in business in Africa would thus need to overcome, are emphathically living in the moment and reflecting logically on the forecast before it’s lived in and commit oneself to do what he/she is best in.
As a South African, I’ve noted with great depression how my country’s ability to develop excellent science and math skills among its citizens has been dismal. Furthermore, the nation has become emotionally dysfunctional because citizens continue seek the essence of co-existence, psychologically, emotionally, virtually and physically.
Prior my attempts to project this trajectory, the overall socio-economic progress among our continent’s people first need sustainable jobs. In order to create these job opportunities and craft a significantly inclusive African society, we need to pursue socio-economic growth based on the strength of all sectors: public, private and civil society groupings.
Amidst the reality that I’m incapacitated to speak for my fellow Africans in the diaspora, I however do think we all need focus on cleaning our backyards first, learning from each other’s successes and failures to avoid costly repetition.
In my country, South Africa, we spend less than 2% on Research and Development. The global average is 6%.
My presentation thus argued that the problem is not a lack of money, but rather a lack of talent management and willingness from all the stakeholders. With mechanisms such as BBBEE Enterprise Development funding (think EMEs, Exempt Micro Enterprises), companies could be using a critical portion of their budget to invest in industrial or new-market-creating innovations in a manner that increases South Africa’s (and other African countries’) manufacturing self-sufficiency and remain sustainable.
BBBEE EME is an ignored mechanism that can be used to effectively enable companies with the potential to list in the next 10–20years. Most South African companies are seeking to leverage on this mechanism through various industrial innovations through processes of validating a sustainable impact-and-profit model as is the focus of all businesses.
I can thus say that I gained many insights from the forum. Among others, they were that the bureaucratic organisations (with their much needed resources) are finally seeing the importance of investing in youth empowerment, but they will only provide supportive resources to trusted talent that can produce measurable results (profit and impact). I also realised that resources should be dedicated to creating a generation of skilled problem-solvers, not more entrepreneurs – the solution that everyone seems to be speculating. It is a fact that not all problems are best solved through businesses and I think poorly-skilled problem-solvers will only serve as ineffective entrepreneurs for the sake of public domain profiling.
Special thanks to the following:
The Department of State of South Africa- The Presidency;
The National Youth Development Agency of South Africa;
The Limpopo Information & Communications Technology Forum;
The Marishane Local Government;
And last but not least, individuals (counselors) who continue to open their doors of communications.
Thank you.

This was a strong sentiment echoed by the 150 delegates at the BRICS National Youth Consultative Forum held in Tshwane on 01 November 2013. This gathering was hosted by the Minister of International Relations and Co-operation, in partnership with the Presidency and the National Youth Development Agency. 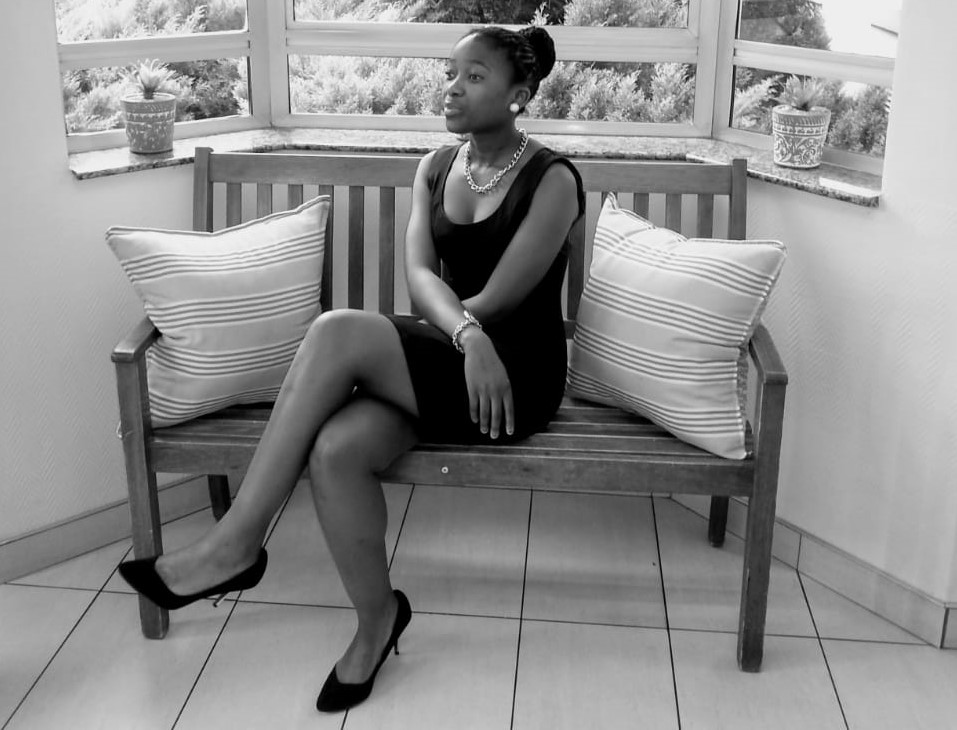