The function of the media law is twofold; it is to gather information and to act as a public “watchdog”. In the course of gathering news, journalists do from time to time rely on confidential sources. The sources claim that they will be subject to retribution for exposing matters of public importance to the media unless their identity remains confidential. The problem usually begins when a journalist or editor is served with a subpoena. The subpoena orders a person who has relevant evidence to a legal proceeding, either to testify in person or produce specified material or other physical evidence such as documents, tapes and photographs in their possession. In terms of the Constitution of the Republic of South Africa and the South African Society of

Apart from limited protection afforded indirectly to the protection of journalist sources in terms of the Criminal Procedure Act 51 of 19778, there is no specific protection in the Constitution of the Republic of South Africa 1996 or any other statute. When evaluating the question of confidential source protection, there are usually two conflicting issues which should be balanced according to the circumstances of each particular case. On the other hand section 16 of the Constitution guarantees the right to freedom of expression which includes freedom of press and other media the freedom to receive and import information.

The privilege from an international perspective

Since journalistic privilege is a worldwide problem, experience with this issue in other jurisdictions could provide useful guidelines and insights for dealing with this matter in our own legal system. In Europe the protection of journalist sources has received considerable attention.10 The European Court of Human Rights has repeatedly ruled in favour of the protection of journalist sources. In the judgement of Goodwin v UK11 22 ECHR 123 (1996) the court ruled that freedom of expression protects journalists from mandatory source disclosure except in very narrow circumstances where there is an overriding public interest in the information.

In the United States, a qualified privilege is also recognised. The Supreme Court in Branzburg v Hayes12 408 v 665 (1972) did not give journalists any special privilege to escape disclosing of a source under a subpoena. Justice Stewart, in favour of a qualified privilege, found that journalists should be exempted from subpoenas to disclose the identity of sources unless the body seeking to compel the disclosure can demonstrate that the information sought is relevant to legal proceedings about a specific violation of the law.

To appreciate freedom of expression, it is of utmost importance to state what Lord Denning said in British Steel Corporation v Granada Television Ltd13  [1981] AC 1096 para 1129 said the following; “if they(newspapers) were compelled to disclose their sources they would soon be bereft of information which they ought to have. Their sources would dry up, wrongdoing would not be disclosed. Misdeed in the corridors of power in companies or government departments would never be known.”

The Supreme Court as of 1910 in Spies v Vorster14 [1910] 31 NPD 205, in deciding whether an editor of newspaper should be compelled to disclose the identity of the author of an anonymous letter said the following: “if an editor were bound to disclose the name of his correspondent thy would be an end of an confidential relationship between correspondent and the newspaper which has existed for generations to the advantage of the public.

Most African countries, including South Africa, through the African Commission of Human and Peoples Rights, adopted by Declaration of Principles ON Freedom of Expression in Africa, which states media practitioners shall not be requested to reveal confidential sources of information or disclose material held for journalistic purposes furthermore article 9 of the African Charter on Human Peoples Rights gives every person to receive information and express opinions.

The privilege from a South African perspective

In 2012 the Gauteng High Court handed down a judgement in the case of Bosasa Operation (Pty) Ltd v Adriaan Basson and Another16 (09/29700) [2012] 2013 (2) SA 570 (GSJ) (26 April 2012) which an interesting issue was raised of the extent to which journalist sources can be protected by privilege. The facts are that Mail and Guardian published a report which alleged that Bosasa gained exclusive access to tender documents before they were published. Bosasa alleged that he had been defamed by the publication and sought an order for Mail and Guardian to reveal its sources. In deciding whether Mail and Guardian had to disclose the identity of the confidential sources, the court had to strike a balance between public interest (the right to freedom of press) in protecting the identity of confidential sources, on the other hand the litigants interests (the right to a fair trial). The court decided in favour of the protection of the confidential source.

The South African Broadcasting Corporation v Avusa Ltd and Another17 2010 (1) SA 280 (GSJ) para 30 and 31. The court accepts that one of the most valuable asset is his or her source. Sources enable journalists to provide accurate and reliable information. The protection of journalist sources is therefore fundamental to the protection of press freedom. The code of ethics and conduct of South African print and online media in chapter 1 provides that media should protect confidential sources of information, the protection of sources is a basic principle in a democratic and free society.  The main point, however is that if the journalists “burn” their sources, whether under duress or not, the media will not be in inhibited from playing its full democratic role.

The South Africa’s media have adopted a set of guidelines for handling confidential briefings and sources. The guidelines were developed in response to controversy that occurred over a confidential briefing given by the director of public prosecutions, to a select group of editors. The guidelines state that “on-the-record “sources of information are preferable in the media. Anonymous briefings and sources should be used as last resort, and journalists should first try to persuade the speakers to go on the record furthermore journalists should always clarify what a source understands by the words “off-the-record”.This ambiguous phrase may mean that the information may be cited but without identifying the source, or that neither information nor source may be used.

It is clearly evident that one can infer from the case of Bosasa whether if there is journalistic privilege is South Africa. The answer is no, journalists at times are order by the court in a subpoena to disclose their sources if it is in the interest of the case that is before the court and that by disclosing the source it will assist the court to arrive at a just decision in that particular case. The question as to whether they liable to serve imprisonment is an question that has not been totally ruled out in South Africa, however in the current constitutional dispensation there have been no cases where a journalist have served imprisonment for failing to disclose the confidential source this only happened with the previous government. 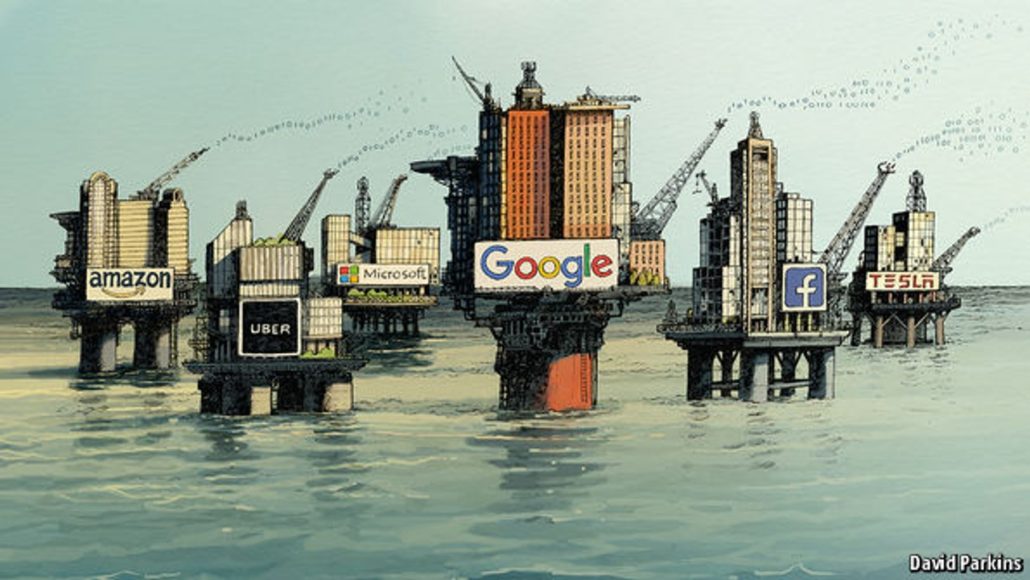 By: Bongekile Filana (A Certified Data Scientist) “Data is now a new oil of the digital economy” says Honourable Minister Stella -Ndabeni Abrahams in her… 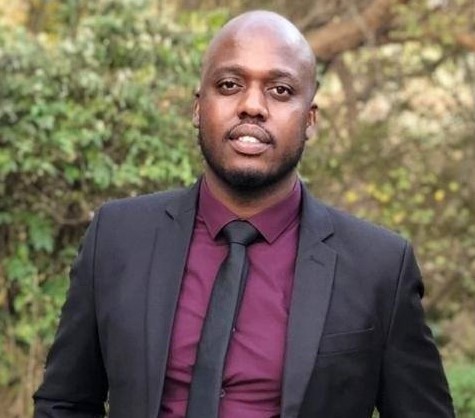 By Lwazi Nongauza   The South African justice system is facing a mounting backlog of court cases as a result of disruptions caused by Covid-19.…