The common people have never ruled. They have received this illusion through hollow democratic processes. They have inadequate access to democratic institutions, justice and equality. Despite democracy, they remain in poverty, hunger, want and systematic discrimination. Their rights are unrealised. They are yet to emerge from their dehumanisation into beings with valuable existence. All around, the world remains in a state of disarray and its people continue to suffer.

The common people have only the ballot as evidence of power. Surely, elections occur. However, they are structured against the neediest, impoverished and destitute. A handful of powerful people compete for prominent positions. Throughout the history of democracy, the common people have never had any reasonable democratic input that influences the nomination of these political candidates. They have no power to alter the pre-existing privilege and qualification necessary to achieve political candidacy. Instead, they receive (in real terms) the limited freedom of simply choosing between elite power- holders and deciding which one of them will have the next opportunity to rule. Elections have little real value for the common person.

Consider the story of a young child who had been found stealing from a local bakery. The baker gave the child the opportunity to choose their punishment by placing five bottles of poison on the table. From the child’s perspective, it seemed as if they had power and freedom because they were given choice and placed in a position to make a decision. However, the child had no power over the situation surrounding that choice. They could not influence which kind of drink was placed on the table. They could only choose between whatever happened to be placed there. This is not agency, freedom, will or power. It is illusion. In the child ́s case, they can choose which poison would kill them but they could not choose whether to live or not. The lesson is that value is not necessarily built into elections as not all choices are valuable. Simply having a choice is not enough to satisfy freedom and power. That choice also needs to be valuable.

In the earlier analogy, choosing between poison was certainly not a valuable choice, however, the child choosing to live or die would have been. Similarly, an election between power-hungry politicians is not a valuable choice. But, having the ability to make direct democratic decisions or in the least, to have meaningful input on the conditions which allow people to compete in political elections, in the first place, would be valuable. Currently, the state continues to shrink. Around the world, governments are centralised, exercising their desires over the will of the common people.

The eternally rigid systems of elite rule are structurally reinforced by the central tyranny of the state. Where people rise against their governments, they are struck down with the full might of accumulated power. The dystopian predictions of post-fact, centralised states are close on the horizon — just being near is terrifying. We must act against this. Contrast this reality to the ideal of true decentralised power. The concept of democracy itself is an ideal which intends to give power to people. When practiced through its intention, people make valuable decisions; their interests are represented; their struggles are fought; their problems are solved; their lives are improved; they are healed; they are fed; they are protected; they are powerful. Democracy should never have become the invaluable practice that it is now. But, we can build value into choice and democracy. We can give people actual power.

To achieve this, the good and common people need to fight. When young people refuse to engage in politics, there will never be an adequate representation of the common people’s interest. So, there is a great obligation of goodness to not only exist but to also compete against the corruption of the state and its people. How much more of ourselves should we lose before we seek the truth and how much more of the world should suffer before we rise up and remedy it? We must push for one simple determination – the decentralisation of power, from governance to wealth. The common people should have the power to make direct democratic decisions that influence the ideological direction of their nation. Democracy intends to give power to people. By opting into democracy, we opt in to the belief that people should and are able to make decisions. The obvious conclusion is to allow them.

The common people can be saved through a determined push by people interested in their liberation and wellbeing. The youth must learn to know, pursue, compete for and achieve political and economic power in order to redistribute this power among all people. For any good person, the answer is simply: no more! We can fix elections. We can fix governments. We can fix democracy. We are the people! 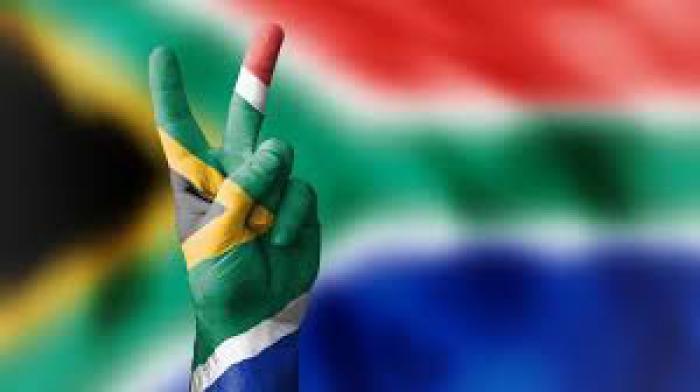 Activator Unathi Snam says voting is not the only meaningful way to exercise his democratic right and influence justice. He wants the masses to be conscientised on how to play a meaningful role in their democracy. 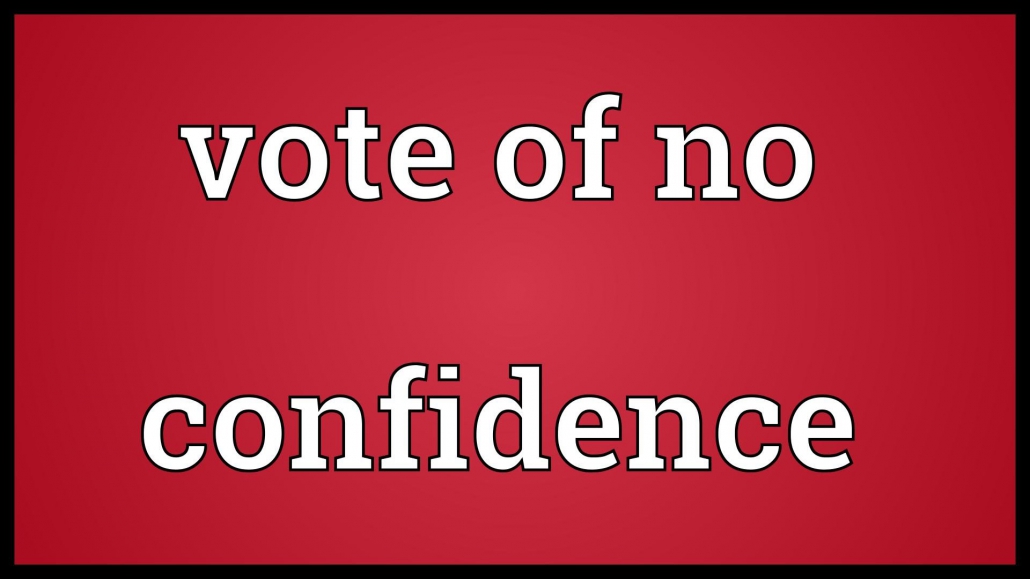