“The NYDA initiated the South African Youth Awards to acknowledge, recognise and appreciate the roles played by the South African youth in their different work spaces respectively. These awards are endorsed by The Presidency of South Africa because the NYDA as a government institution reporting directly to the Parliament of South Africa gets its’ budget from there. It’s thus centrally critical that we have our principals by our side”, said Ms. Jane Moshoeshoe, Senior Marketing and Communications Officer of the NYDA national office.

“The Presidency acknowledges, recognises and appreciates the work that you do in your respective space as youth. We thus make it official, through the token of appreciation that you have officially received, that you and your work are being recognised for what you do to move the country forward”, said Minister in the Presidency, Hon. Jeff Radebe.
“It feels great to be acknowledged, recognised and appreciated by the NYDA of South Africa. It’s more humbling to be endorsed by The Presidency of South Africa,” concluded Koketso Marishane.
Koketso Marishane comes from GaMarishane in Limpopo Province, South Africa. He’s been acknowledged, recognised and awarded the following among others:
? Star of Limpopo- City of Polokwane;
? Top 1000 Young Leaders- Tomorrow’s Leaders Convention;
? Top 200 Young South Africans- Mail & Guardian;
? Top 100 Global Young Leaders- United Nations;
? Top 10 Global Young Leaders- Government of Norway.
Categories: Views & Opinion 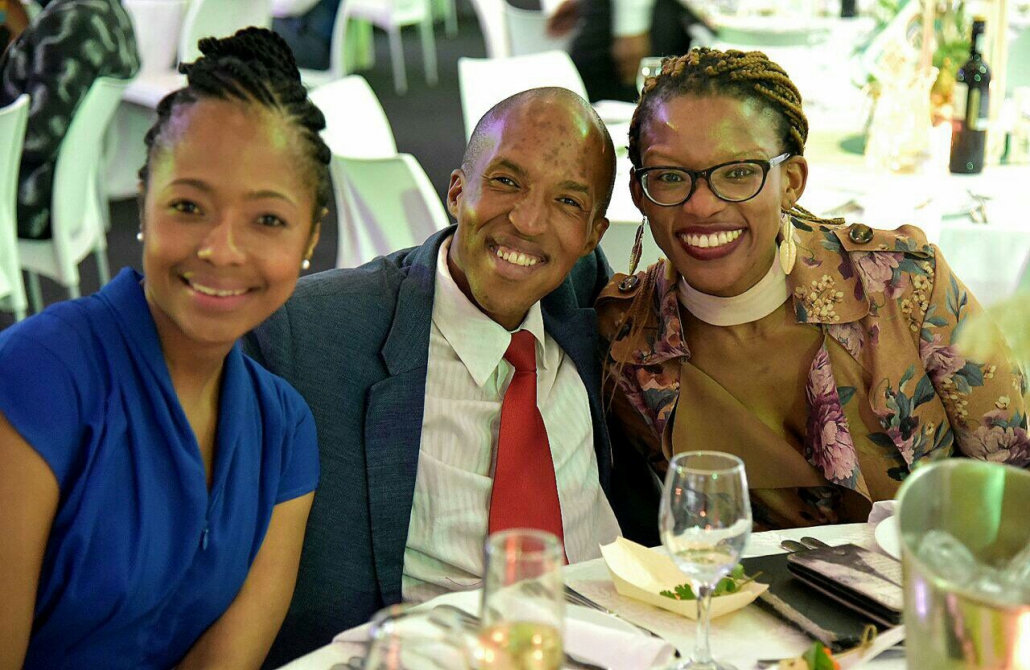 By Ramadimetja Makgeru South Africa’s National Development Plan, launched in 2012, is a detailed blueprint for how the country can eliminate poverty and reduce inequality… 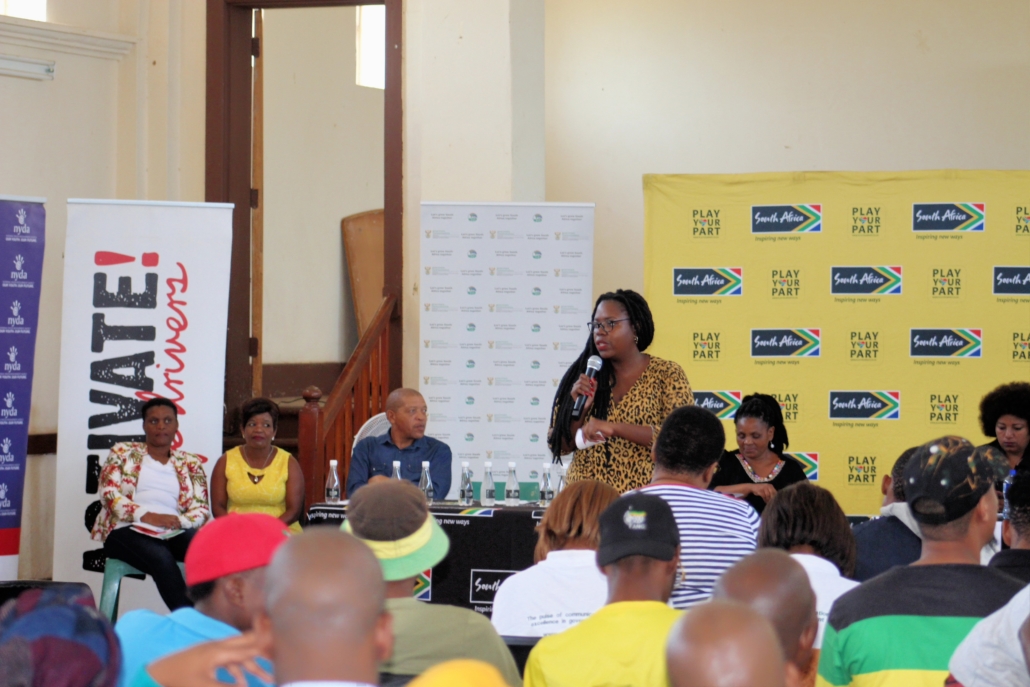 By: Thatoyaone Moepetsane The Promotion of Access to Information Imbizo was a success, young people of Schwaizer-Reneke and around were gathered under one roof and…