I was 18 years old when I tried to commit suicide. One afternoon on my way home from school I decided to walk in front of a moving car. The worst part is, this was not the first attempt. Three weeks before, I had taken a little over 120 pills in attempt to kill myself.  I was depressed, alone and had no hope for change because of my sexuality. I had no one to talk to and the people who could see that I was hurting did not support who I was. I was shunned by my family, rejected by other teenagers and ridiculed by the church. I had nothing to live for. I am writing this today because I survived. I survived the pain of being misunderstood and the fear of rejection; the torture of being looked down upon and the heartache of continuously being made fun of for being a bit different. I survived depression.

However, many gay kids aren’t as lucky as I was. Depression amongst gay men is serious and it is often because of patriarchal ideologies. We teach our children that men are governed by certain laws of nature and aren’t allowed to be different. We often show children that it is okay to mistreat those that seem different from the prescribed ways of being an average man. We even end up teaching our children that it is okay to hate yourself if you aren’t masculine. I’m beginning to think that being gay threatens the existence of heterosexuality. One could say that masculinity is fragile and for the gay community it makes it quite dangerous.

Statistics show that at least 9% of gay/bisexual men have committed suicide due to depression, compared to just 0.5% of all men in general. It has also been said that 53% of gay men have suffered mental illness in their lives and a little over 40% of them have attempted suicide. It truly breaks my heart to know that we live in a world where it is okay for men to hold guns but it is considered disgusting for two men to hold hands.

Our communities need to come together to fight for love, happiness and compassion. They need to try a little harder to accept and understand gay men instead of just tolerating our existence. I want my nephew and my son to know that being different is not wrong. The world needs to teach children to always love and accept themselves. To be who and what they are without having to explain themselves to anyone. We cannot build proper communities if we celebrate the death of another because we don’t accept who they say they are. We are human first before we are men and we are men first before we are gay. So maybe next time you decide to bully someone for being different, take a minute to think about the damage you might be causing them. No one in their right mind would choose to be something that the whole world hates so much. 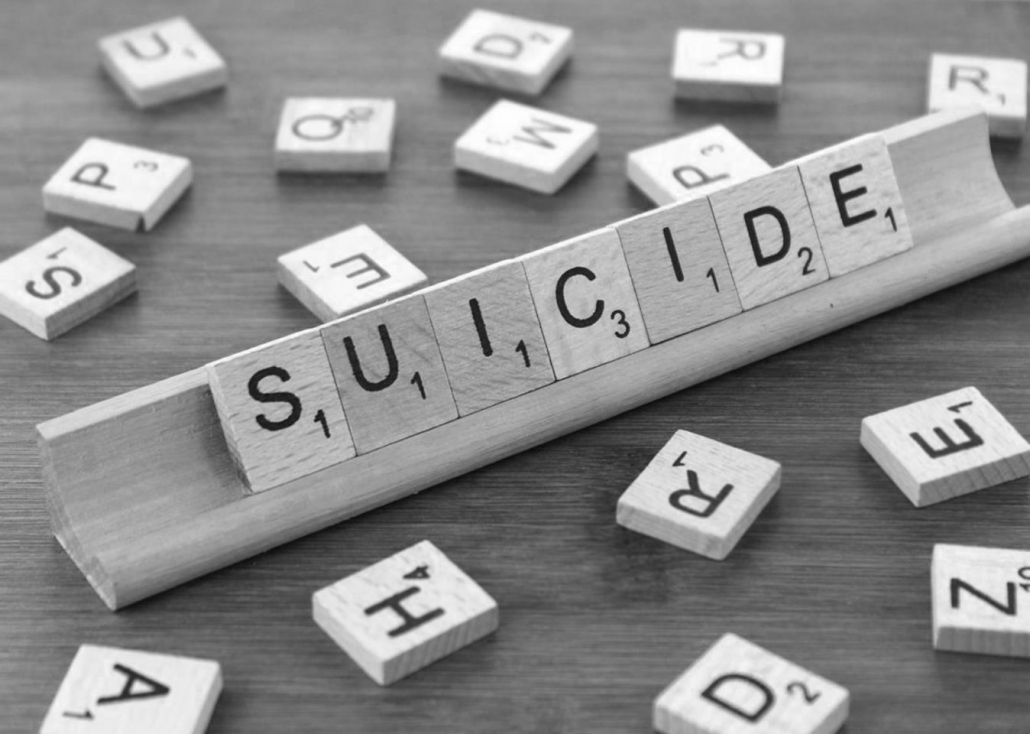 By Matome T. Aphane According to the South African Depression and Anxiety Group, about 31% of teen suicide attempts required medical treatment and 17% of teenagers…

By Tlotliso May Depression has become a newsworthy issue. I have noticed, with time, that a lot of people have started talking about depression, and…