This September, #Syabamunca movement, which was established by 2017 Activators hosted their first event in Hammarsdale (Sankontshe). Syabamunca is a movement with a vision of stimulating youth self-development and awareness. It was formed after module 1 of intake 1. The event was to raise awareness about drugs abuse and crime within the community under the theme ‘Khanya Mtomusha.’

The event started in a good atmosphere. The MC of the day, Ratanang Phusoane (RT), from Johannesburg, welcomed everyone with warm hands and eventually began the show. The first guest speaker of the day Thabi Shazi (21) from Africa Break the Silence was addressing the negative role drugs can play on young generation. He emphasised on self-building character, saying by knowing what you want you simplifying chances of achieving your goals. “The youth of today have to think about consequences before they act”, Shazi said.

Building from that, Africa Break The Silence did a full presentation called ‘Talk Show’ about the importance of abstaining in life; the show was a question and answer set. Mpho, who is the president of Africa Break The Silence said, “An unmarried person should abstain because it helps on achieving goals on time and being in charge with your life”.
There was also entertainment which was based on the topic of the day, and one of the Activators Bongo Hlongwane who recited a poem which touched a lot of people’s heart called “Imfundiso Yanamuhla Ihlukile Ay’safani Neyay’zolo”. The young people really did relate to the poem because it was talking about the wrongs which seem good in front of their eyes. There was also a dramatic play from Young Dream Entertainment, the scenes were showing how women are brutally abused for the sake of selling their private parts. “On the play, we are portraying the massage that South African men’s value money more than human beings” said Nkululeko Ngcobo who was also in the play.

Sbonokuhle Nyembe, a facilitator at ACTIVATE! stressed the importance of supporting one another in such events. “Youth have to cooperate and try to find more engaging people or organisation because there are lot of people who can bring about change on their events.

The organisation affiliated with the program was the Democracy Development Programme (DDP), Africa Break The Silence, Bring Back The Vibe (BBT) and ACTIVATE!.

Thabang Cele asserted that the event was a success.  This encouraged the guest speakers of the day to leave no stone unturned going forward.

KZN Activator, Bongani Nqayi and his team gathered and honoured June 16 with art writes Activator Bongo Hlongwane. The objective of the event was to convey the message that violence destroys the nation as a whole. 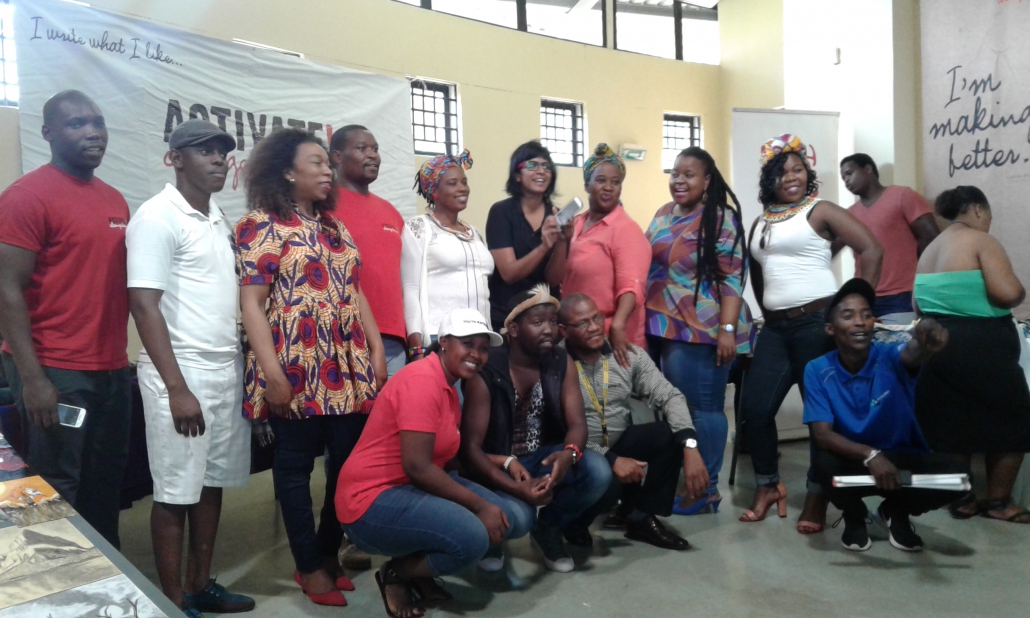 By Bongo Hlongwane  This past weekend, young people in 5 provinces inspected heritage as a significant part of who they truly are. They did this…