The #SRHFYI (Sexual and Reproductive Health for Your Information) campaign is a partnership between Activate! Change Drivers and Ipas South Africa to increase access to contraceptives and safe abortion. This campaign is targeted at young girls and women (in Gauteng and Limpopo- Mopane), with the understanding that the messaging is strong enough to go far. #SRHFYI gives information about bodily efficacy, menstruation, safer sex, contraceptives, pregnancy as well as safe abortion access. It is fascinating that in its short life span, it has been able to touch mainstream media, the health systems and other provinces outside of the targeted areas through campaign activities.

One of the grave concerns that the Department of Health and Sexual and Reproductive Health activists are grappling with is the morbidity and mortality of women and young girls, from unsafe abortion practices. Gauteng Department of Health MEC- Dr Bandile Masuku, spoke of a time early in his medical career where he had to attend to a woman who had fallen prey to unsafe abortion practices. He spoke of how, because of infection caused by the botched abortion, they had to remove this woman’s womb. Her plight is not unique.  Despite abortion being legally available in South Africa after a change in legislation in 1996, safe and high quality abortion services remain largely inaccessible.

In light of this there was “#SRHFYI CLEANS UP JOZI’’ campaign with the involvement of Gender Commissioner, Dr Tlaleng Mofokeng.  Concerned citizens and organisations took to the streets to tear down unsafe abortion posters that covered walls and poles of the city.  The “clean up” campaign worked so well, the West Rand in Gauteng and Long Street in the Western Cape soon followed suit. The intention was to highlight how easily unsafe abortion was to access. It was to call for clear penalties for people who break municipal bi-laws by putting up illegal adverts. It also successfully called for the Hillbrow Clinic to have an abortion provider. The Gauteng Health department released a list of public facilities that provide abortion services.

ACTIVATE! Change Drivers prides itself on the hackathon methodology which is an in community vehicle (gathering in clinics, schools, shebbens) of driving conversation to hack into issues. #SRHFYI had Campaign Coordinators convene engagements on access to contraceptives, condoms, safe abortion and sexuality education. A culmination of hackathons is an Imbizo. An Imbizo is an effort to bring together various stakeholders to explore how to enhance community-based interventions. The campaign held successful Imbizos on “Contraceptive Care” in Gauteng, and “The State of Sexual and Reproductive Health” in Limpopo- Maruleng District Municipality. The Imbizos endeavoured to get commitment from partners and stakeholders to integrate the #SRHFYI Campaign into already existing programmes. This has been the case with the Gauteng Department of Health, co-creating an information booklet with the campaign.  Mayor of Maruleng District and Youth Manager also committed to ensuring that #SRHFYI campaign messaging lives in their youth interventions.

Hackathons and consultation with #SRHFYI Campaign Coordinators ensured that mainstream media and social media messaging is simple, unambiguous and consistent. This helped to ensure that the campaign leaves a lasting and memorable imprint in the consciousness of the target audience. Use of youthful graphics, simplified and diverse language and learning through play was an intentionally ingenious way of pulling in young girl and women while facilitating method learning into organisations and/or campaigns that do similar work. For example, BeWise and She Conquers.  Methods so ingenious, that the #SRHFYI Chilla Nathi (Come chill with us) caught the eye of Move Magazine. The “Chilla Nathi” was a day of games to break down barriers to learning about Sexual and Reproductive Health (SRH) through play.

With every #SRHFYI campaign interaction, young girls and women must seek out access with the confidence that information, contraceptives and abortion care are human rights. The campaign aspire to achieve information visibility beyond the two provinces and had put up resources on the Activate! Change Drivers’ YouTube account.  When looking for relatable abortion and contraceptive information hashtag #SRHFYI.

The #SRHFYI campaign will convene a Language Symposium in March. This will be a sitting to consult about SRH affirming indigenous language to end stigma. 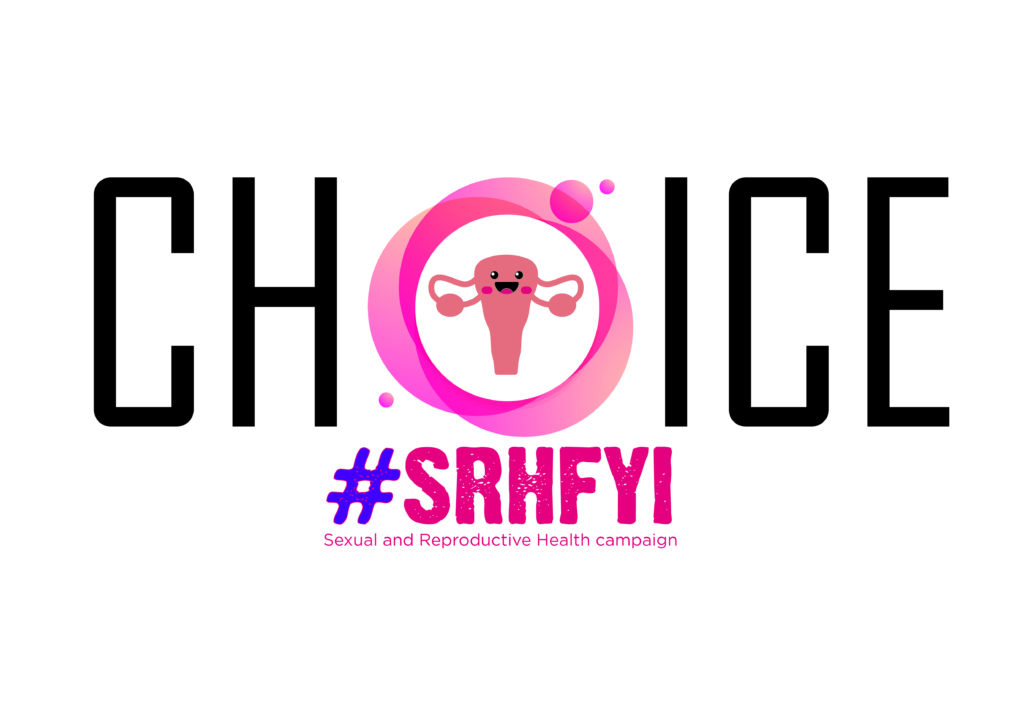 By Sinothando Ndelu The public health system can be very intimidating. The repeated stories of abuse and obstruction to care make it difficult for adolescent…