On a sunny day on the 28 February 2017, it was like any other political day in the Parliament of South Africa where a spectacle of political debate occured. Today, the political ball chosen to be kicked was the land question and the EFF had the first go to show their style of kick. Without fail, the EFF fly kicked the debate into high tempo.

The debate raged on about the land question and with worldclass square passes from other political parties, the EFF ended the show with a back heel to prove their point that it remained the only party in parliament brave enough to raise the land question.

For that bravery the EFF took the gold cup as a party of brave men and women who can speak on behalf of the majority of landless people in South Africa. The members of parliament of the ANC were put on the backfoot as they fell flat during the debate.

Outside this sideshow in parliament, reality continues to face the landless people that they shall never receive back their land in the immediate future. The landless people of whom the majority are black, went to sleep lastnight on land they do not own, they woke up today on land they have no real claim to as per the constitution of the country.

The ANC as the party of the people can no longer continue to live in the hope that tommorow shall be better and that oneday the people will have their land back. Land is the basis of any human development, it gives courage to human beings, it gives security to people so they have a place they can call home. Land ownership promotes a sense of belonging, it says to the land owner that you can sleep in peace in your own land. Without land, the people remain nobody’s in a country they call home.

The recent xenophobic attacks speaks volumes because perpetrators were fighting people who like them do not own any land in South Africa. These thugs who sought to chase away other African brothers have accepted that they are tenants in South Africa; to them land ownership is not an issue all they want is to own a spaza shop.

Recorded history informs us that the ANC has always been an organisation of debates, negotiations, persuasions and frankness. This special trait of the ANC is now needed more than ever. Parliament of South Africa has illustrated that it is not a house that will deliver total emancipation for all black people. Our ANC must now cease this vacuum and lead society.

It is time the ANC goes back to basics and call a lekgotla of all revolutionary parties and other motive forces to speak to the issue of land. The ANC must now speak to the EFF outside the parliamentary precint. Both these parties formative years were influenced by the land question, it then cannot be unexpected that many common ground will easily be found on this question.

Like it happened with the freedom charter more than 60 years ago, the ANC as the genuine leader of society must lead this process in aiming to give land back to the people. We have hope in the pro african leadership of the ANC to lead this process.

Themba Vryman is an ANC member and writes in his personal capacity.

By Nomvuyo Sebeko Soon after being sworn in as South Africa’s president, Cyril Ramaphosa mentioned that land expropriation without compensation would be effected in his… 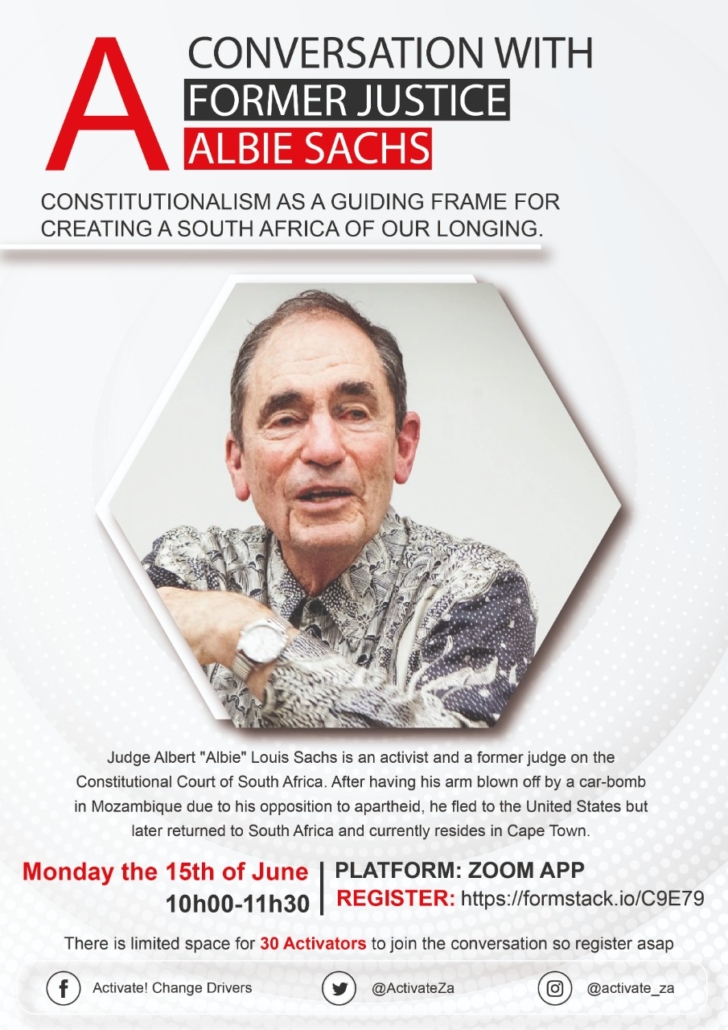