The 30th of March marks annual World Bipolar Day. Like many other mental illnesses, bipolar is one of the least to be given adequate attention by public health policy makers, even though 17 million of South Africans suffer from some form of mental illness. In developing countries like ours, many people go undiagnosed for years due to both – lack of education and public treatment.

Through vibrant collaboration between various actors on the global scale, World Bipolar Day aims to bring information to the world about bipolar disorders, which primarily includes educating and improving general sensitivity towards the mental illness, especially those who suffer from it. This seeks to eliminate the social stigma associated with mental illness, as well as to bring more awareness on the issue.

As a mental health patient and activist, my personal story was shared by the South African Federation of Mental Health on World Bipolar Day in 2016.

So, who came up with the whole idea of World Bipolar day?

What is Bipolar? World Bipolar day’s website defines it bipolar as a brain disorder that causes unusual shifts in mood, energy, activity levels, and the ability to carry out day-to-day tasks. It’s symptoms that are generally severe and include sometimes unusual mood swings that most people may find hard to comprehend. It is estimated that the global prevalence of bipolar disorder is between 1 and 2% and has been said to be as high as 5% and, according to the World Health Organization, is the 6th leading case of disability in the world. Interesting neh? So, it’s not all “in our heads” and the term shouldn’t be used jokingly to describe someone that’s just going through a rough time and has outbursts. It is very bothersome of us who actually have the illness.

By the way, October is the mental health awareness month in South Africa, where green is the colour theme for the month. All mental illnesses will be focused on illnesses such as anxiety, depression and schizophrenia. I hope this information will be shared with fellow South Africans. It may actually make a difference in someone’s life. Phanzi with ignorance! Phanzi! Phambili Nge Mental Health Awareness! Phambili! 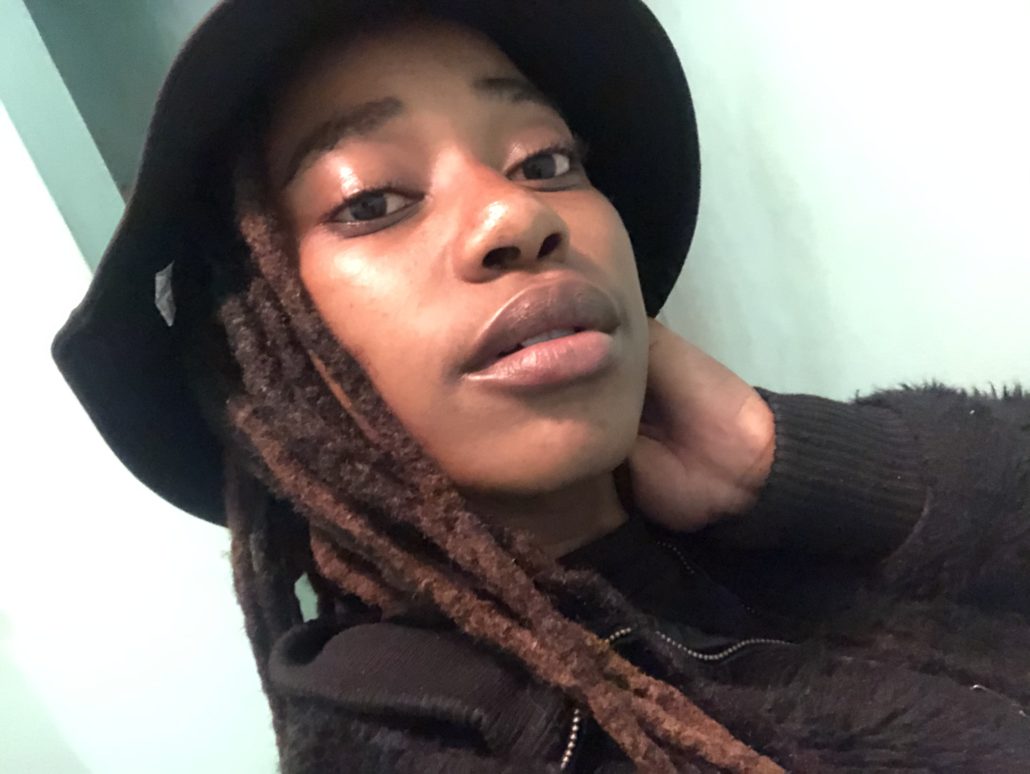 By: Anele Gcwabe When faced with issues of mental health, we often overlook the value of a strong support system. We are quick to find… 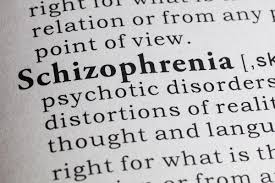 By: Zilungile Zimela The issue pertaining to mental illness always leaves a bitter taste in my mouth for a number of reasons. As a black…