Activators are always hard at work, using their honed knowledge, skills and expertise to push boundaries and drive positive change within their respective communities. One such Change Driver is Tefo Mekgwe, a 2018 Activator from Kagiso, a growing township West of Johannesburg. Tefo is one of the directors of the Choko Five Movement, a youth led movement that uses group economics to tackle some of the challenges faced by his community.

The term “Choko Five” is Kasi slang for twenty five rands and the movement is based on the ideology of having as many members of the community as possible periodically contribute R25 towards a central a source of funding for community development projects.

The Choko Five Movement was established in February 2019 and was formally registered in March 2019. It started after a group of young people led a youth community march to a nearby industrial site called Chamdor. The purpose of the march was to demand that all the companies working within the Chamdor area should create jobs for locals and observe their social responsibility in terms of the corporate social investment requirements. The vision was for these companies to assist by redirecting their CSI to developing local SMME’s and establishing a community trust fund as well as a youth development hub. They subsequently learned that for their demands and requests to be heeded, they needed to have an identity, and that was the birth of the Choko Five Movement.

Coko Five operates in different townships. One of the main ways that they work is to go into a community and invite local companies to a gala dinner and request them to pledge towards developing a community trust fund. Then local community members contribute R25 each to become members of the movement. R25 sums contributed by 100 000 people easily add up to a powerful 2,5 million rands.

To date, the Choko Five Movement has got upward of 700 members in their books.

The movement has been able to impact the lives of fellow community members by offering skills development and by providing jobs. They have sent 38 young people for training in events and festival management, and  have also helped 6 of their volunteers by getting them into the EPWP project. They have also managed to assist 5 young people by enrolling them in a driving learnership.

The preamble of the Choko Five Movement Manifesto describes the movement as an economic liberation movement dedicated to championing the concept of black communities having control of their economy as a unit, through practicing group economics. Their system has three pillars, namely economic redistribution, educational transformation and community development.

They say that eventually- with a central monetary fund- the economy will have to be directed to social and environmental development and sustainability of black communities, transforming them into economically viable and sustainable environments. The Choko Five Movement participates in initiatives and programmes which directly champion the implementation of developing black societies.

Tefo Mekgwe and his colleagues at the Choko Five Movement are a prime example of what happens when young minds come together to push towards a common cause. We are very proud of you!!

Activator Noko talks about the organisation he started with a group of people. Agape Youth Movement (AYM) was established by a small group of eight young people in a Gauteng township called Soshanguve which is located in the northern side of Pretoria the capital city of the Republic of South Africa. 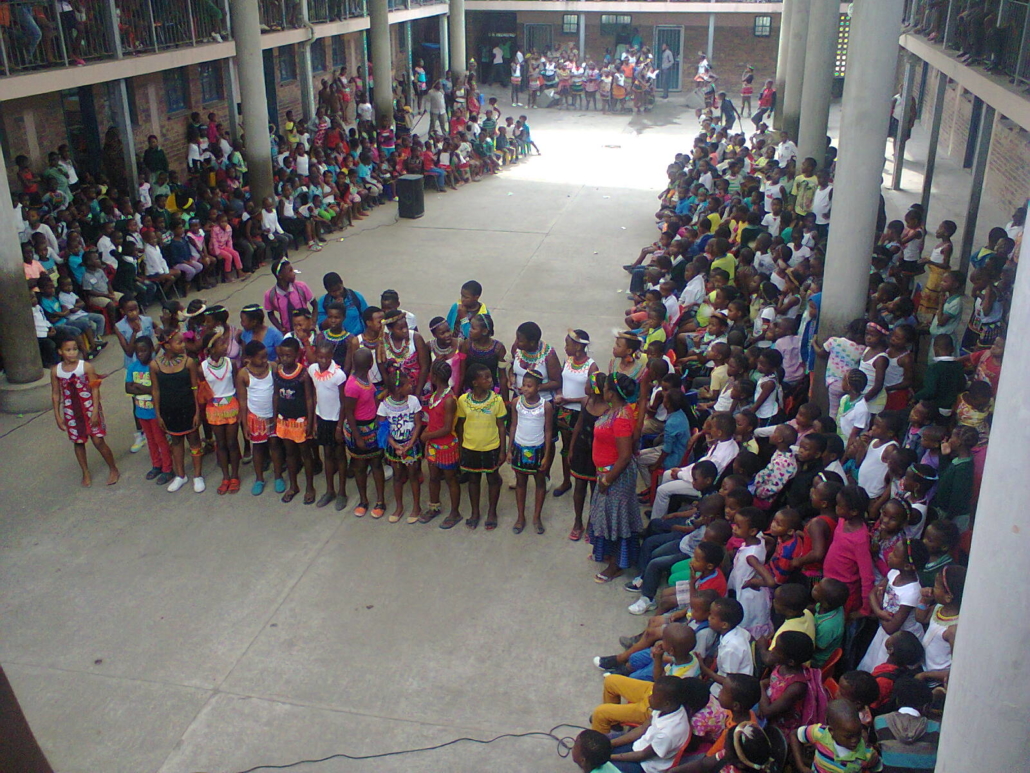