I believe every month is Women’s Month. The very earth that we live in is the essence of a women.

Yes and no. Yes in order to become a successful man, a man needs a strong woman (his mother). No, in terms of societal norms, a woman is equally important and able to execute anything and does not only belong at the back, but next to, sometimes ahead of a man.

To ensure that young men know what it truly means to be a man and how they ought to treat women. To also ensure that women change the way they view themselves as being inferior to men.

To nurture men to become real men. To thrive for success within every sphere of society and to lead

Role? What role? Who gave me that role?

The Presidency or leadership is not about gender but the ability to serve ones country with integrity. 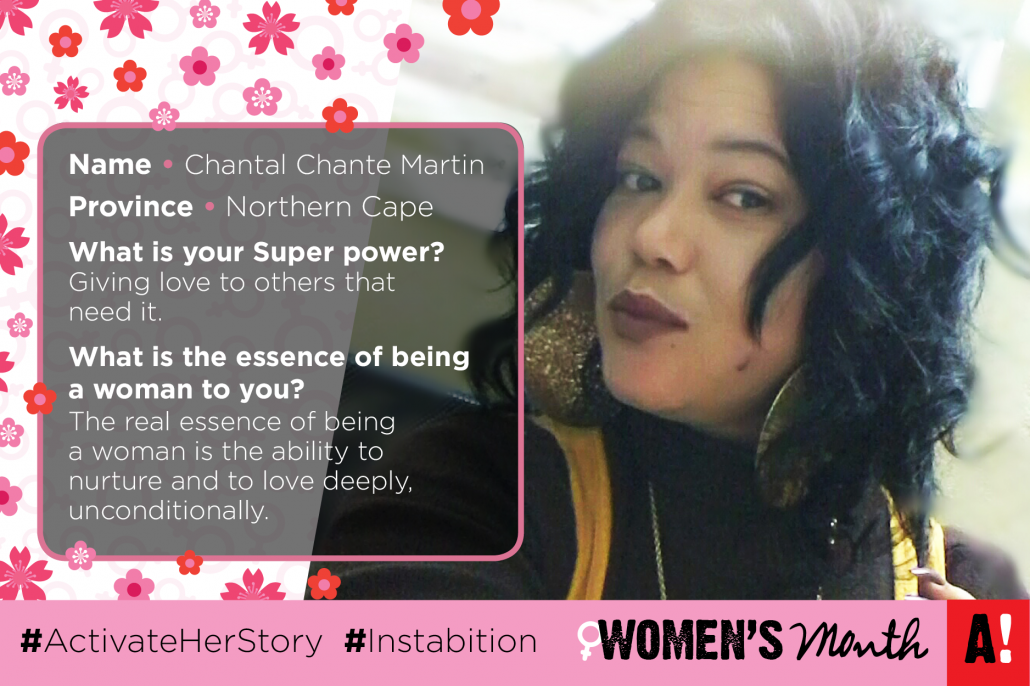