The debate around access to justice in South Africa has always been framed around access to the criminal justice system; the courts and police specifically. This reductionism in the nation’s understanding of access to justice is possibly a consequence of South Africa’s apartheid history, because the apartheid state repurposed the justice system and used it as a tool to commit injustices, as a result, the lens through which the concept of justice became understood tended to slant towards the criminal justice system only. Because of this, a one dimensional understanding of what justice is became embedded in the nation’s psyche. It is this one dimensional framing of access to justice that bothered ACTIVATE’s Interconnectedness and Inclusivity head Nkokheli Mankayi and eventually led to the conceptualisation of the ACTIVATE! Access to Justice Imbizo which was held at the Nelson Mandela Foundation in Houghton, Johannesburg on the 19th October 2019.  Mankayi argued that the discussion around access to justice in South Africa is seldom had from the point of view of young people, “After a number of hackathons and consultations with Activators, it emerged that we needed to host an Imbizo that would focus on the intersectionality of access to justice, because we are working in silos and our understanding of access is very different”. 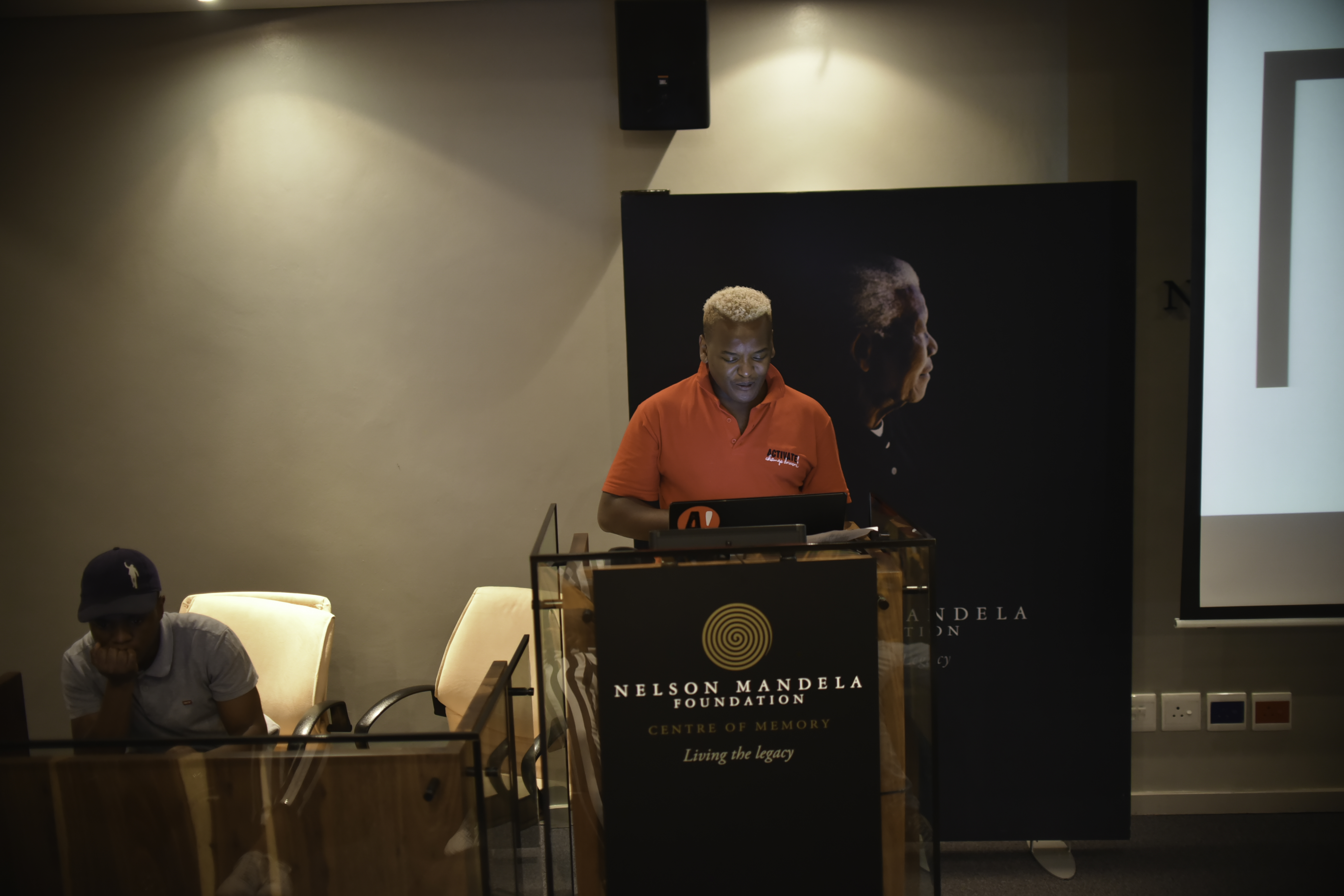 One of the primary aims of the Imbizo was to debunk the notion that justice relates only to courts and re-emphasise that access to justice was about access to rights. Furthermore, the intersectionality of rights was another key area of focus in which the Imbizo attempted to address, how the rights of women are connected to the rights of migrants because the structural barriers that deny them rights are founded on the same principles of exclusion. The Imbizo brought together a number of stakeholders and Activators which consisted of Lawyers for Human Rights, Corruption Watch, The Commission for Gender Equality, the LGBTIQ and Sexual Health and reproductive rights experts.

The Lawyers for Human Right’s Programme Manager, Sharon Ekambaram kick-started the Imbizo by calling on her generation to take responsibility for creating a society bereft with social justice and equality, “my generation has to take responsibility of the ills we see today, because it is social engineering that is producing inequality”. The rise of consumerism she argues is at the centre of the lack of access to justice in South Africa because multi-national companies (which she termed the ‘3rd sector’) favour profits over human life. It was their insatiable appetite for profits that millions who couldn’t afford HIV drugs died of Aids and it took organisations like the TAC to fight for universal roll outs. The immorality of the ‘third sector’ must be questioned and challenged, money cannot and must not be a determining factor in accessing justice she bemoaned. 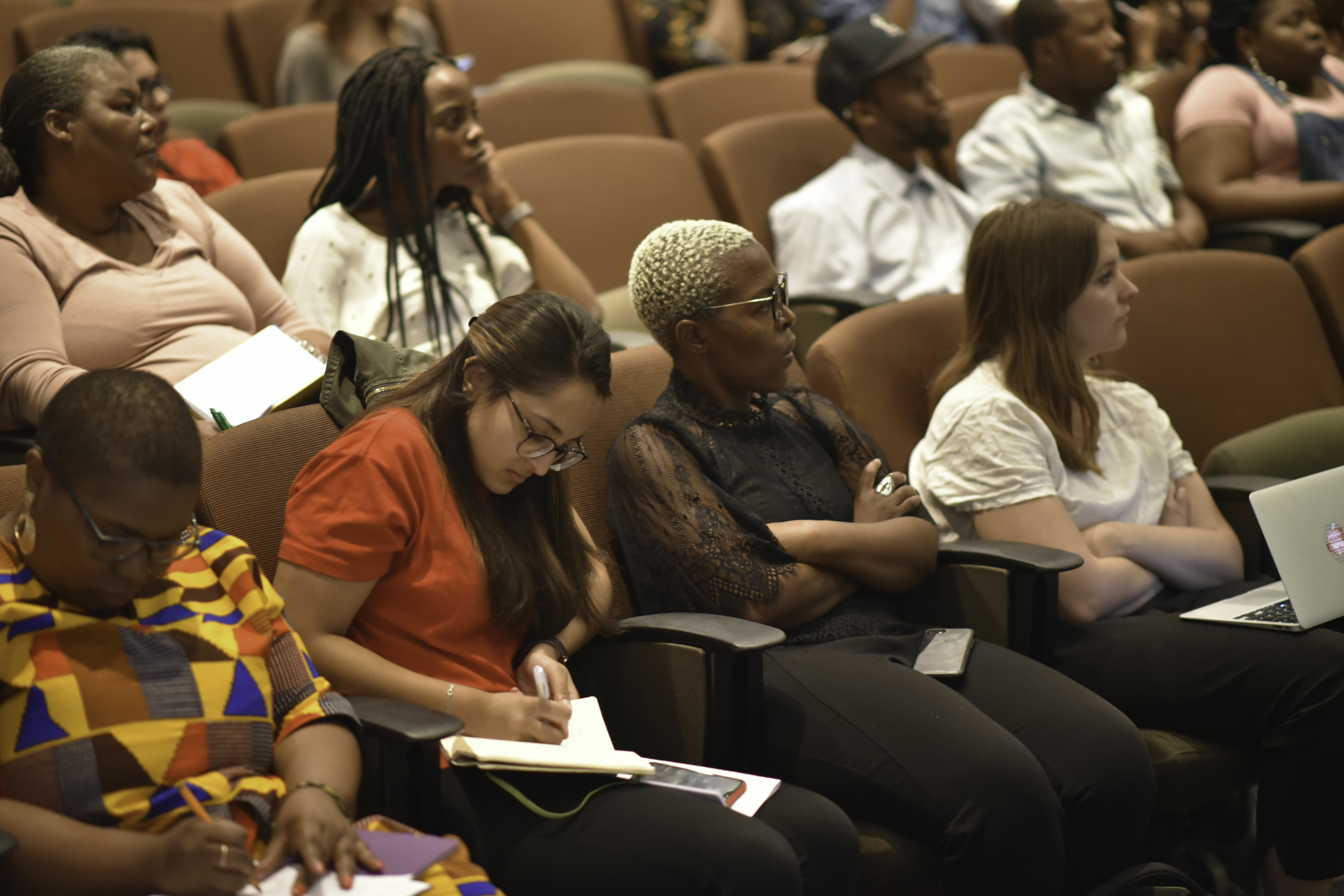 Khanyisa Booi, speaking on sexual and reproductive rights, drew a similar picture of a total lack of access to justice for women whose bodies- she argues- have become privatised and highly legislated. “I find that justice is a strange thing, we seem to be equating justice to criminality and we don’t relate it to rights, justice is within a system and systems can be tempered with unfortunately”. Khanyisa Booi also argued that when women decry the gender based violence scourge engulfing the country they do it on behalf of men as well because women might be getting raped more but it’s actually men who are getting killed more by other men.

The Gender Equality commissioner, Busisiwe Deyi, had a very robust contribution and adopted a critical view towards courts and society. According to Busisiwe Deyi, the courts themselves are obstacles that impede our access to justice. Deyi argued that courts were deliberately structured to make it difficult for black bodies to access them. Because of spatial planning, courts are still urban based institution. “Courts are about crime, this is deliberate and by design, therefore black bodies were never really expected to access justice, they were meant to be either criminals or witnesses in criminal cases”.

Corruption Watch drew a worrying link between corruption and access to justice, because those who wield political power through networks of patronage and corruption circumvent processes in their favour, this therefore means the more marginalised you are in South Africa the more difficult it becomes to access justice. 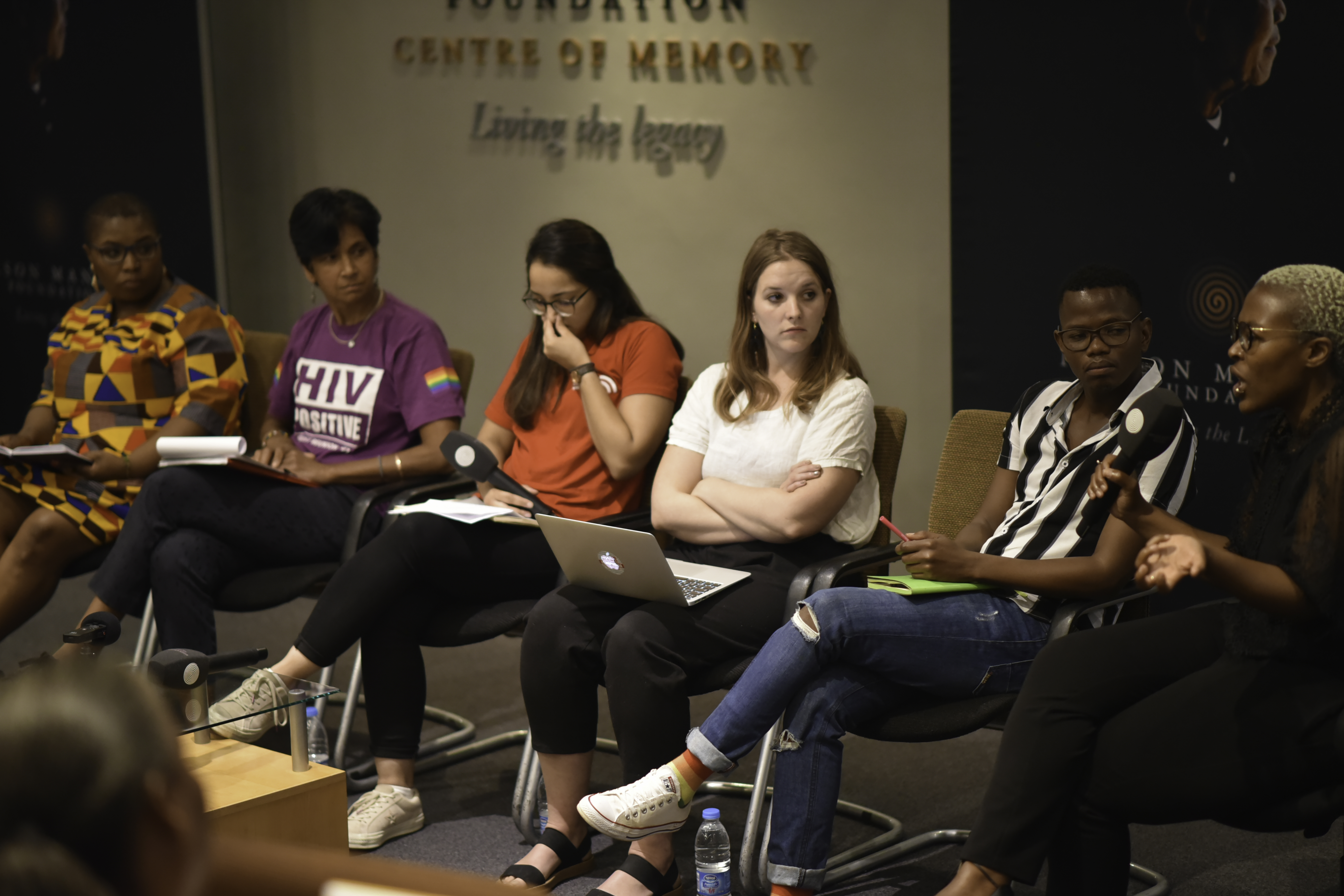 The solution, according to the various stakeholders, rests primarily on the upholding of the principle of the rule of law and how citizens firstly understood the constitution and by implication their rights. Activators vigorously engaged the panellists sighting amongst other things the lack of political will in the issue around the issue of access to justice, furthermore each participant acknowledged that government alone cannot be the sole guarantor of access to rights and therefore pledged- led by Bongi Ndlovu and Tebogo Suping- to make sure that in their various sectors they will ensure greater access to justice, whether this is done via the arts or through activism. Tebogo Suping cautioned that in the quest to ensure greater access to rights and justice, young people should make sure that they do not become the very system they are trying to fight.

Written by: Sinothando Ndelu South Africa has one of the highest incidences of violence against women and children and sexual crime in the world. This…