Pssss…. have you heard? ACTIVATE! has a new focus group where all their focus will be on the #YouthHealthMatters. Over the past 5 years, the ACTIVATE! has had Activators that have been working in isolation in various health initiatives. Well, this year we are happy to introduce the A! Health Champions that are Activators that are running initiatives or working within the Health sector who are working together to become an influential force for good, in the South African Health Sector.

Now you maybe asking yourself what is this A! Health sector and what role it plays in assisting the alleviation of the high disease burden in the country? Well, the A! Health Sector is a platform where Activators working with Health issues or rather under the Health Department work together to implement real change in the community. The sector recognises the work done by both the health workers on the ground and the government health Departments. With that said, the plan is to assist in professionalising and elevating the work that the A! Health Champions are doing in their communities.

As we have seen the South African Department of Health has and still is making a huge effort in trying to reduce the number of people infected by HIV/AIDS, especially the growing number of young people living with the disease. The other issue is that the government is trying to control the high rate of young people who are addicted to alcohol or drugs. The country’s disease burden is such that the government can’t be working alone to resolve issues. Which is why the A! Health Champions have taken it upon themselves to work with the government and other sectors to ensure that we have an impact. We believe that by working together, we can make a difference.

The main reason for this increase in the country’s disease burden is that the Health Sector is not youth friendly or youth-led. The A! Health Champions have been engaging youth and have taken it upon themselves to be at the forefront of the pandemic and are leading alternative methods of combating the high disease burden. They are also championing the importance of living healthy lifestyles so that youth can see that there are positive alternative lifestyles options rather than drinking or doing drugs for fun.

Currently the A! Health Champions, have received various achievements such as reduction in pregnancies in the various university campus, and they have been finalists for various organizations such as the Innovation Hub, SABC Ventures and have received funding and support from their communities. They have trained over 140 HIV Counsellors and are assisting in increasing the pass rate in nursing schools while advocating for youth-friendly clinics nationally. And we are only getting started.

How will the A! Health Sector keep the fire burning? It will be hosting its 1st A! Health Bosberaad, in partnership with FEM and HOSPERSA. A bosberaad is an exclusive get-away to a secluded venue, usually in the bundus, that politicians used to attend during the apartheid era, to end political deadlocks. The A! Health Bosberaad will take place on the 1st to the 4th of November, 2017. 30 Activators from across the country, will come together with a goal to strategise for our future community initiatives and our role in implementing the National Adolescent and Youth Health Policy 2017. The A! Health Champions Pledge Ceremony will be the After Party of the Year. Tickets are sold out! Don’t miss the next one if you are an Activator who is a health professional or working in a health initiative and would like to join the A! Health Champions.

We have exciting plans for the next couple of years and are also in the process of working with exciting partners that will help us grow the impact in our communities. Join us!

We are the alternative! 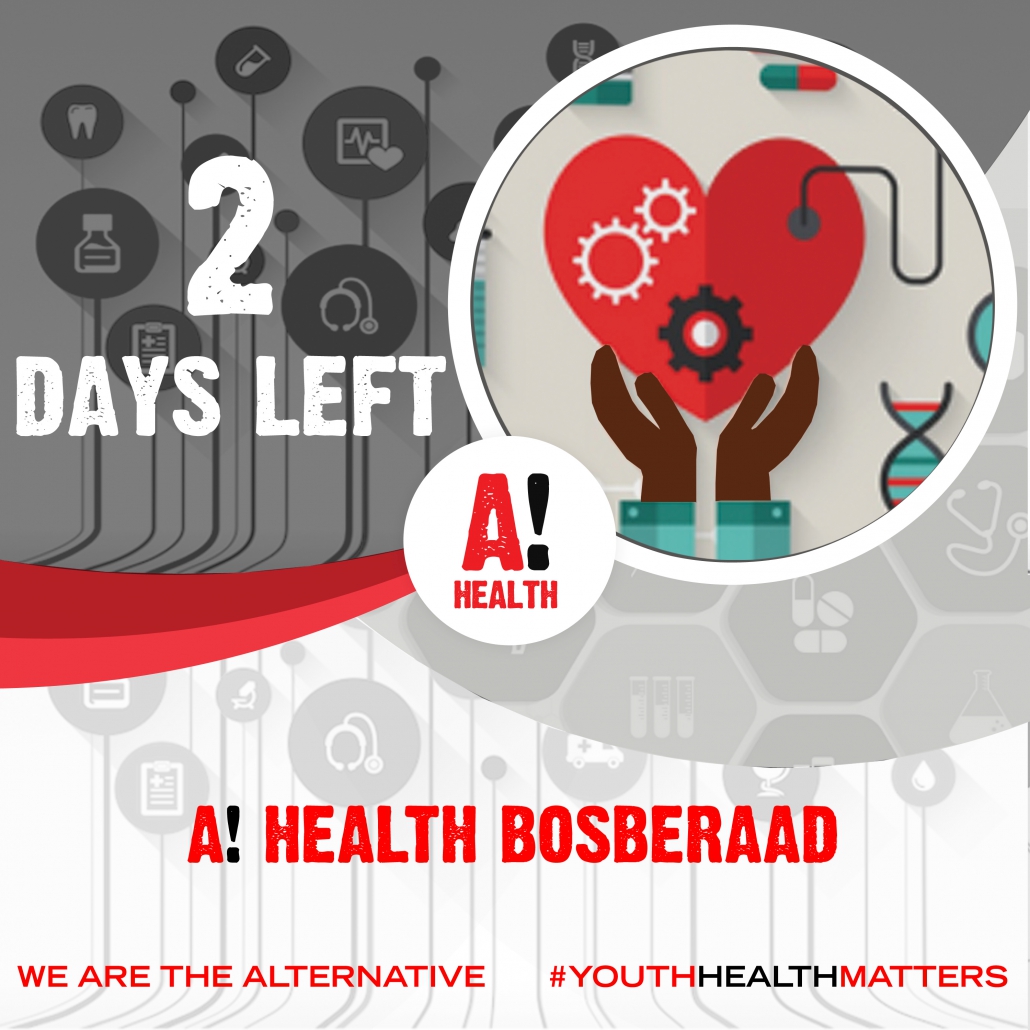 During the AIDS conference in Durban, it was discussed that the number of new recorded HIV infections has increased to 2000 per week. And that… 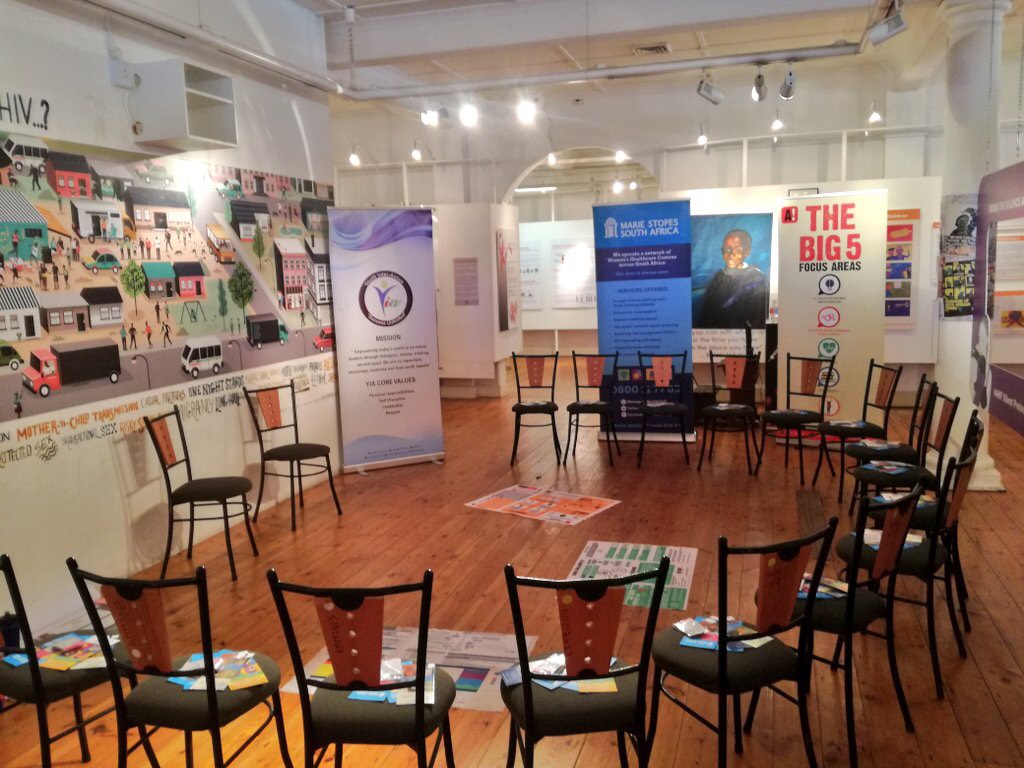 By Patrick Mcombothi, A! Health Sector Coordinator The Activate Health Champions have taken the resolution to educate the ACTIVATE! Network in fighting the misinformation and…