The issue pertaining to mental illness always leaves a bitter taste in my mouth for a number of reasons. As a black Xhosa woman from EmaMpondweni , I struggle with the phrasing of mental illness disorders. My language does not provide me with enough words to explain concepts such as stress, distress, bipolar, manic depression and related. And, this [the language or languaging thereof] is a crucial element in providing context yet missing- and I suppose this is why we have resorted to the slanderous generalization of “Ukunqwakuza”.

I come from the rural community of Port st Johns on the Wild Coast, in the Eastern Cape. A beautiful place where everyone knows everyone. The place is deeply rooted in family and community. We still keep livestock, collect fire wood to cook outside in black three legged pots. There are huts, flowing rivers, kids still play stick fights and neighbours still exchange a cup of sugar for a bowl of rice.

My uncle – an elder and heir in our home who is now at the height of his sixties, has been mentally ill since I was born or even before that. I am now 31 years old. I have never seen him without a hand full of pills every morning almost as a ritual that goes with his morning tea. The pills are his potion. They keep him “balanced” but by no means have they healed him. He lives with bipolar and manic depression.

A life not well lived

The issue of him being mentally ill has been called many things by many people. Some have said he is bewitched and that this is not him that we see but the real person was taken by sorcerers long ago. Some have argued he probably caught the wrong end of the stick and that jealousy from others made him to be that way. Some have even called it a spiritual imbalance and that the blood of the lamb of Judah will one day heal him. Some have even gone as far as saying that he has a calling and should perform a ritual to become a Sangoma. Those without any consideration for our feelings as a family have with their chests said “Uyanqwakuza”.

We have not yet met him or know him

My uncle fell ill just after he had gotten married and at the time his wife had two young children. He was never a real father to them because he lost himself and could not co-exist with others because of his condition. His wife never really knew a husband or companion and subsequently left and remarried. I mean, none of us blame her. My uncle’s condition has stages. He can be fine in the summer and be a ragging mad person in the winter. Laughing to himself, speaking in gibberish, starring in blank spaces, sleeping all the time … the works.

Uyanqwakuza – a noun denoting a mad person who has lost their marbles. Plain out crazy and not intune with reality. The term is used to mock people who suddenly act out of character and the jest from it is slanderous. Unqwaku-qwaku an exaggerated verb to denote the extent of the madness. 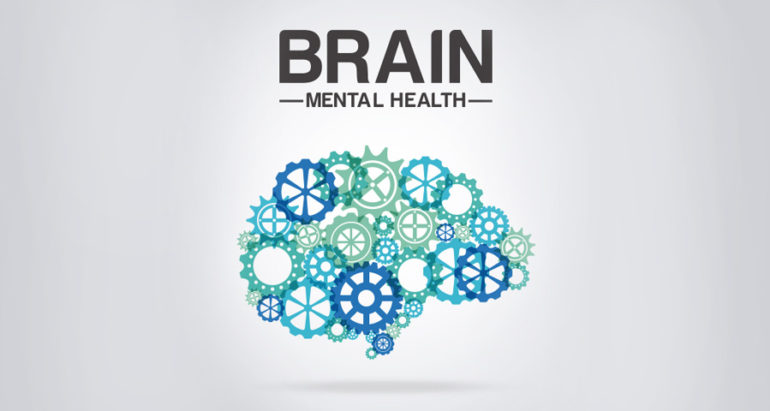 By: N.S.D A large number of South Africans are dealing with mental health issues. Fortunately, the conversation is shifting from being unmentionable and off limits…