2018 ACTIVATE! Change Drivers alumni and professional counselor, Louisa Thwesha’s, gender-based violence fighting work is starting to bear fruits.
Over the last decade, the Rustenburg-based Activator has converted schools, clinics, taverns, taxi ranks, and street corners into equity workshop and awareness hubs. In an exclusive interview, Thwesha revealed what prompted her to get involved in the GBV struggle.
‘’Gender-based violence is very personal and sensitive to me. My story is very different from many other GBV activists. I grew up watching my mother being constantly beaten – often nearly stabbed by my father. I grew up witnessing that and what used to hurt me the most is that every time they would see that I am watching they will fool me by pretending that they were playing.’’ said Thwesha.
In a quest to protect her mother from the daily life threatening situation, the courageous heroin would find herself risking her own life by using her body as a shield. The decade long traumatic and ugly encounters inspired her decision to become a professional counselor.
Her ultimate plan of getting into the social working environment was and still is to use her life experience, academic qualifications, and useful networks to educate society about the severe life-long impact of GBV in a romantic relationship setup.
Thwesha’s illustrious social, and gender-based violence work has seen her collaborating with some of the well known and gender equity progressive business institutions, civil society formations and government departments. Those collaborations led to Thwesha’s GBV activism being endorsed by the Rustenburg Taxi Association, Boitekong Masters FC, Rustenburg local clinics, Aurum Institutes, and Rustenburg Bosasa Juvenile prison.
When asked for her ideal solution to gender-based violence, Thwesha said that correcting the mentality and behavior of the perpetrator is the ideal.
‘’My view is that society ignores the small wrong behavioral signs of a boy child and only start criticizing once those behavioral issues see boys behind bars. That is the first thing that society has to change. All forms of abuse start in the MIND of men and that is exactly what needs to be addressed, instead of trying to empower the victims (women) with all sorts of things that have proven not to work.
Fighting gender based violence is an everyday task for Thwesha. A few years ago, Thwesha and her partner adopted two beautiful kids who are orphaned. According to Thwesha, the mother of the two children is one of the GBV statistics. She was stabbed to death by the father of her two children.
In a desperate attempt to complement the progressive gender-based violence work by activists like Thwesha, on the 8th of June this year, Minister in the Presidency for Women, Youth and Persons with Disabilities, Maite Nkoana-Mashabane, announced the establishment of the Inter-Ministerial Committee (IMC) on Gender-Based Violence and Femicide (GBVF). According to Minister Nkoana-Mashabane, the main objective is to ensure the effective implementation practical steps of rooting out all forms of gender-based violence crimes in South Africa.
“There are many cases of gruesome murders and rape of women that occur on a daily basis that go unreported; and the COVID-19 lockdown makes it even more difficult for many victims to report their ordeal to the police or the command centre. Therefore, it is incumbent for the IMC members to move with speed and urgently establish the National Council for Gender-Based Violence and Femicide.”
This is a story from the ACTIVATE! Change Drivers Network. A network of over 4200 diverse young people driving change for the public good across South Africa. Members of this network, Activators, are connected by their passion, skills, sense of self and spark to address tough challenges. 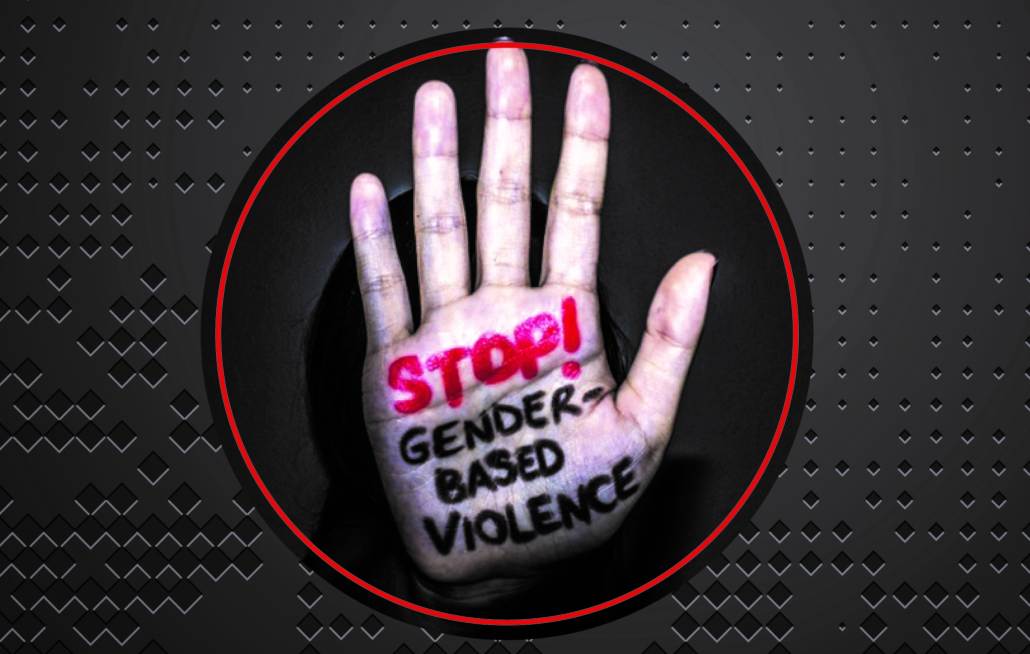 By: Lwazi Nongauza Free State citizens have applauded Minister in the Presidency for Women, Youth and Persons with Disabilities, Maite Nkoana-Mashabane, for finally conceding to…

By: Lwazi Nongauza ‘’All of us must take this on board, that the objectives of our country will not have been realized unless we see…