Mabuya admits that although fighting GBV can be emotional and heavy work and very risky sometimes, she still vows to continue to counsel GBV victims from their unfortunate situation and liberate toxic indoctrinated perpetrators from their mental demons that rejoice when seeing females in tears.

In her hometown, Bethlehem, Mabuya is known to be a towering figure that forever pleads for all women, cautions men and all gender-based violence activists to remain focused, remain resilient, remain consistent, and support one another.

When asked to share words of encouragement with other gender-based violence survivors and activists, Mabuya quoted the defiant Kenyan gender equity scholar, Ruth Mumbi and said:

“I know the gender-based violence terrain is rough, but we can make it better. But we must all find solace in the fact that the pavement has already been set, and it’s for us now to make it smooth for the upcoming generation to enjoy human rights and to live in a better society than the one we are living in,”  said Mabuya.

‘’I conduct my gender-based violence alleviating work in rural areas. So, just based on that, you would know that in all rural areas of this country, access to credible justice information is still a major challenge. It is purely for that reason that I, together with my colleagues, have decided to strategically partner with relevant government departments and other entities,’’ said Mabuya.

‘’Those partnerships have proven to be a good foundation for what we want to achieve. Through those collaborations we have helped a big number of women with cases and guided those who wanted information on how to obtain protection orders against perpetrators,’’ she concluded.

In a bid to complement Mabuya and other activists’ work, Minister Maite Nkoana-Mashabane on establishing an Inter-Ministerial Committee Council to eradicate gender-based violence and femicide, said:

“There are many cases of gruesome murders and rape of women that occur on a daily basis that go unreported; and the COVID-19 lockdown makes it even more difficult for many victims to report their ordeal to the police or the command centre. Therefore, it is incumbent for the IMC members to move with speed and urgently establish the National Council for Gender-Based Violence and Femicide.”

This is a story from the ACTIVATE! Change Drivers Network. A network of over 4200 diverse young people driving change for the public good across South Africa. Members of this network, Activators, are connected by their passion, skills, sense of self and spark to address tough challenges.

By: Lwazi Nongauza ‘’All of us must take this on board, that the objectives of our country will not have been realized unless we see… 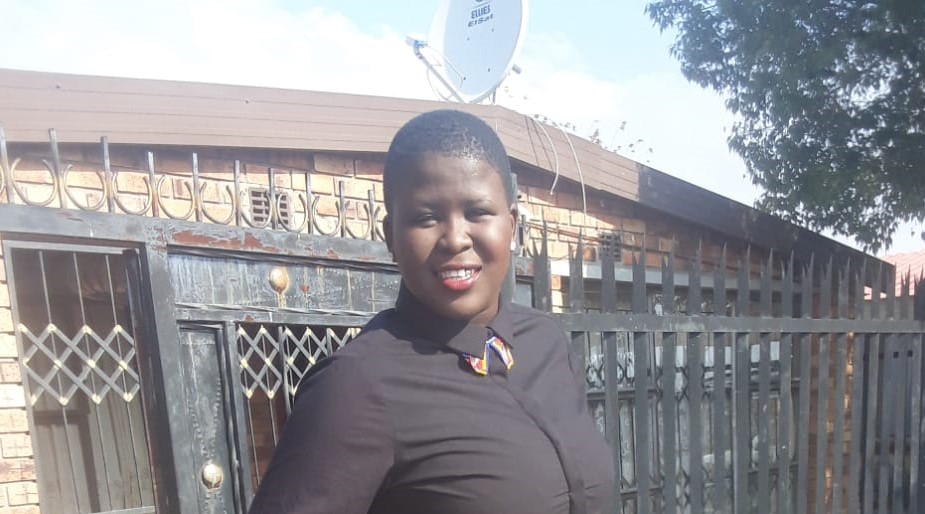