2018 marks the 100th anniversary of the birth of, not only one but, two of South Africa’s heroes, uMam’ uAlbertina Sisulu and Tata Madiba. While they are both late, the lives they lived (especially during their youth) continue to make an impact in society. It is only befitting that the active youth citizens of 2018 should look back, acknowledge and learn from these heroes and others like them. In efforts to do just that, Activator Paul Mabote (better known as Fosh Pilato) came up with the #100WordsOfActiveCitizens campaign which will run throughout the month of July in the ACTIVATE! Network with a specific focus on active citizenship.

The current generation of young people in  South Africa is typically described as lost, apathetic and passive. It is thus crucial to develop an alternative narrative for young South Africans – one where, despite the challenges we face, we remain actively engaged citizens. For this reason, ACTIVATE! Change Drivers essentially views the youth as change agents with the capacity and potential to contribute positively to society. The network believes that this potential must be nurtured and developed in an effort to enhance civic engagement among South Africa’s youth and to promote youth participation within South Africa ’s development context. Within the network, active citizenry is approached in five sectors which are education/literacy, health, interconnectedness and inclusivity, youth economic participation and overall active citizenry. This is so that we have a wide array of leaders to address the societal ills we see today as the heroes of the past did in their time.

The #100WordsOfActiveCitizens Campaign will not only echo the words and actions of Nelson Mandel and Albertina Sisulu, among other heroes; it will also be a narration of the story of today’s heroes and a forecast into their future legacy. Throughout the campaign, ACTIVATE! will host an Instabition (a picture exhibition on Instagram) where Activators will share 100 words on how their personal hero has inspired them to become active citizens. The Instabition will be live on the ACTIVATE! Instagram page @ActivateZA. In addition to that, a series of Twitter chats will be held with young people from different walks of life throughout the month of July. These chats will focus on the lessons that can be drawn from the active citizenry of previous generations of heroes, which includes both what we can repeat and the mistakes we can avoid, as well as what the youth of today think our legacy will look like based on the efforts for the youth today.

ACTIVATE! is committed to making today’s heroes visible and we acknowledge that these heroes are way more than our network of almost 3000. Bearing this in mind, we will engage with young people such as author and radio personality Ace Moloi and youth leader Lindokuhle Ntuli, amongst others, to find out what their thoughts are on the abovementioned topics. Keep an eye out on the A! Blog (at www.activateleadership.co.za) for their, and other, articles on this topic. And be sure to share your #100WordsOfActiveCitizens on the ACTIVATE! Twitter and Facebook pages!

The campaign also serves as a reminder to continue being the change we want to see. If we, the youth of 2018, continue to walk out what we talk about, the 3018 conversation will be one to look forward to. As Activator Action Setaka says, “Well done is a much better compliment than well said.” Hence, true heroes are remembered for their deeds and actions over their speech!

About ACTIVATE! – ACTIVATE! Change Drivers is a youth leadership network of over 2500 members, and counting. We are committed to making the ideas of young people tangible into the solutions they want to see in South Africa. Moreover, we realise that young people are already implementing a lot of solutions across the country and thus also commit to illuminating their work, making them visible as the true heroes they are. We do this by connecting young people who are doing similar things and giving exposure to young people who are making a difference in efforts to inspire and influence other young people to also become active citizens. We also create platforms where young people can provoke conversations on controversial issues in order to find innovative solutions. 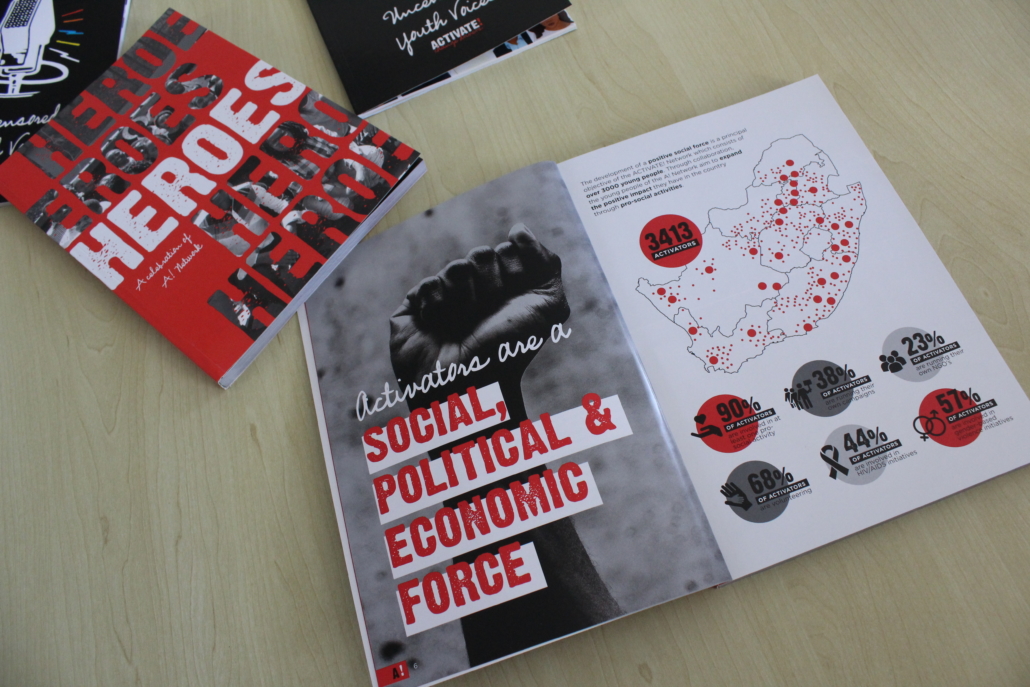 ACTIVATE! Change Drivers, a non-profit youth organisation (NPO), has compiled a book, ‘Heroes’, featuring some of the 3,400 youth Activators that have taken part in… 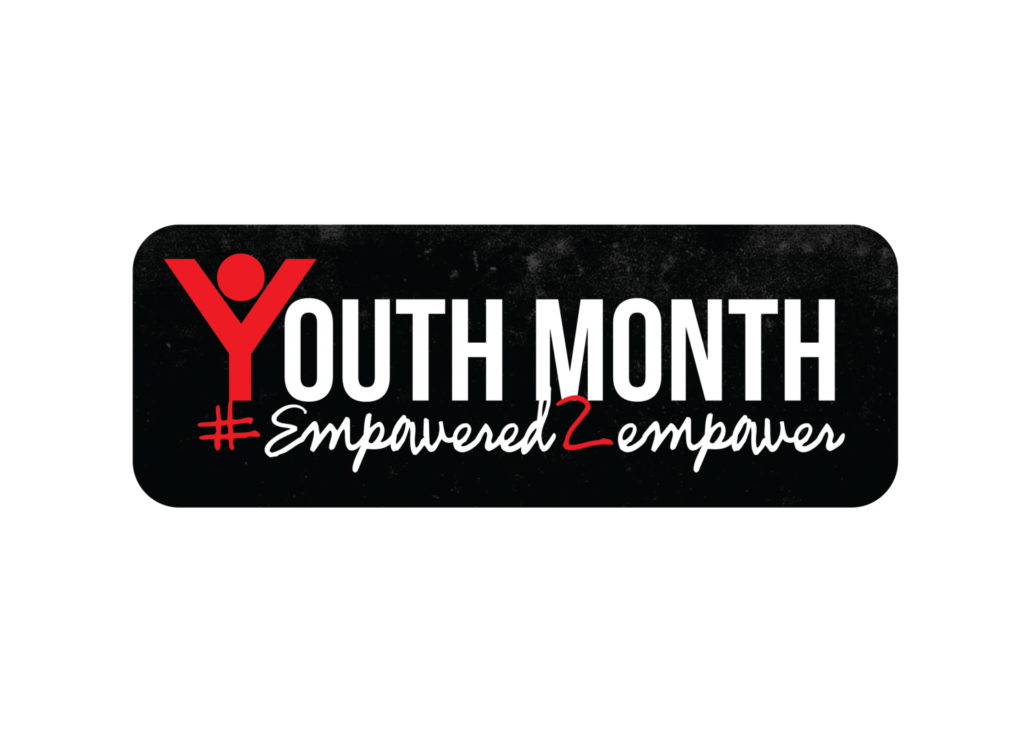