On the 01 August 2018, I was in the front lines of #thetotalshutdown march that sought to bring the country to a standstill, to bring to an end to “the purging of womxn in Southern Africa and to stop Gender Based Violence towards womxn, children and the LGBTQIA community”. The struggle songs sung in 1956 still applied to this generation of the oppressed and shunted, we sang them as though they were a prayer to reach those who had the power to change it.

I caught myself thinking of Section 9 of the Bill of Rights of the South African Constitution and all its assertions and wondered why the South African government was breaking the law. Why was this group of people marching here seemingly unworthy of that which the supreme law of the land provides? Looking around at womxn with placards of statements and experiences with the silent singing of “senzenina?” I realised that it should be about being deserving, it is our right to live lives of dignity.

Thousands of us sang and screamed from different corners of South Africa because we were tired. What was said in 1956 (wath’abafazi wathi’ imbokodo) was no longer true. We are not hard objects to be thrown round. We concede that if you strike us we will bleed – to death. As we bused to Pretoria in the mist of the singing stories were being exchanged. What caught me is a womxn who told hers: “I belong to the Rastafarian religion. You know how everything is about peace? There was no peace in my home. I was beaten almost every day. My family said kuyanyamezelwa (you must endure) and my friends and sisters said I must leave. I never expected that leaving would bring the worst amount of abuse and torture. He beat me to near death because leaving him was embarrassing to his social standing; ndimjongise ngabantu. He raped and mutilated me so that I couldn’t even think of enye indoda (another man) ever again. Nothing prepares you for leaving, you imagine that thought things may be tough because you are starting over but you never think a person will come after you with such great violence…evil even.”  We can take this story apart and be shocked but this is a story of a woman who left and still violence followed her and the law did not protect her. This man has remarried and is living his best life.

We marched because we live and walk in prisons while violators roam free, ready to do more harm. We demanded that President Cyril Ramaphosa receive our memorandum of demand because he is the one who is ultimately responsible for this country. We cannot continue to be the raped, abused and murdered; at this point we are ready to advance.  One of the activists in the march said to President Ramaphosa – “You will make us violent womxn, in the end we will kill these men. We need the world to know that in the words of Winfred Madikizela-Mandela, “…singayisusa nanini” because the worst thing that could be happening to us is death and that is already happening.

By: Nelisiwe Dlamini There is a scourge among us that is Gender-Based-Violence. It is attacking the very backbone of this nation-  womxn and children. It… 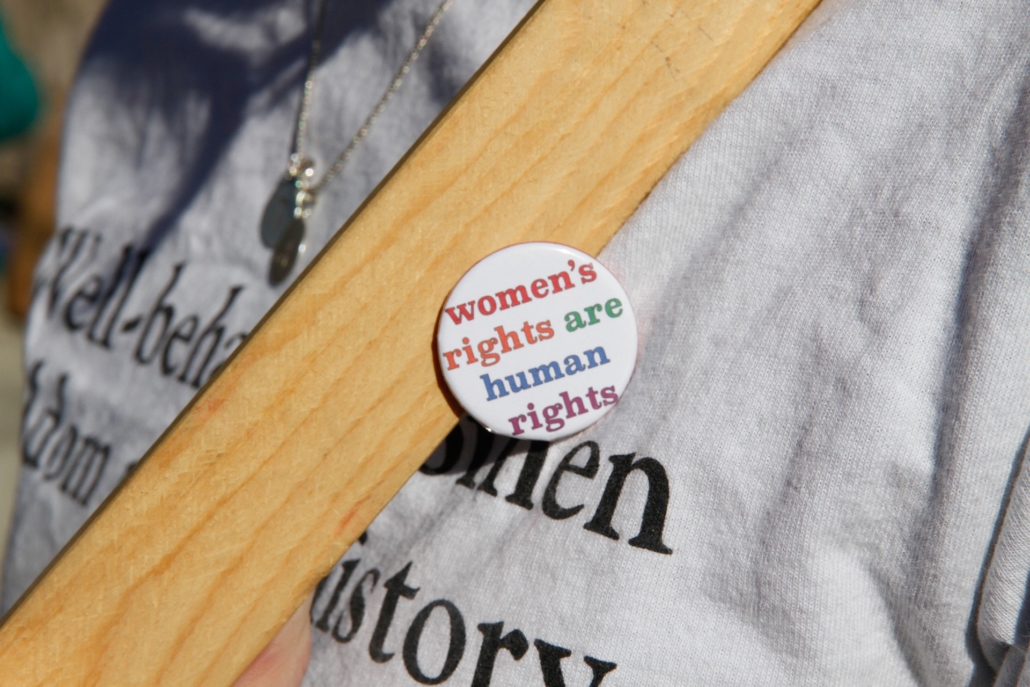 By Lenina Rasool In October 2017, the #MeToo opened the online floodgates and shone a spotlight on sexual assault in Hollywood’s entertainment industry. The movement…