The best Activism moves beyond the idea of victory and categorically refuses to become a story of “us versus them”. That in my view is the best way to define the Activism model of Activate Change Drivers network and Activator Tshiamo Malatjie.

Thomas Sankara believed that the fight for women’s equality was part of the fight for racial equality. This is particularly important to remember this year when we approach 16 Days of Activism against women and children.

Given the scourge of Gender-Based Violence in the country, which the government declared a national crisis, this year’s 16 Days of Activism also happens at a time when we as a country just came from local government elections which were faced by many issues including but not limited to corruption, poverty and a lot of youth unemployment. So, it is clear as a country we need young people to work together and fight for what is socially just. Activate Change Drivers Network recognises the importance of Activism during a crisis. 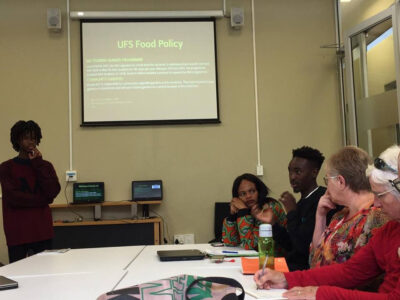 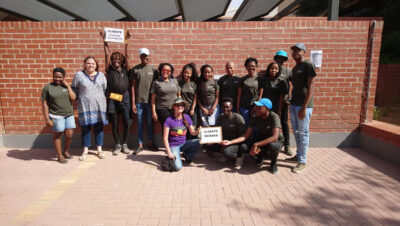 Activators across South Africa continue to unleash their inner Thomas Sankara by fighting for a fair social system that brings benefits not only to them but to their respective communities. Tshiamo Malatjie an Activator from Bloemfontein ran as an independent candidate for the local government elections, he believes that political activism leads to improved psychological well-being. According to him, activism enhances a sense of control over your life and combats helplessness and hopelessness, Tshiamo’s campaign may not have won the election, but it sure caught enough eyes for many community programs that he and a team of young people hope to achieve for the community of Mangaung.

For the past few months, Tshiamo has been mobilising communities in central Bloemfontein to help at a soup kitchen the plan is to start up a food garden, to revive public services like the library, and state theaters. Recently they have approached the municipality to allow them to utilise abandoned buildings in the town and vacant land for more of these community initiatives. They plan to start up a local network for people to communicate with each other and share information about jobs, or any business ventures in Mangaung. Tshiamo has also set up art markets where young people come together and express their art through music, poetry, or even selling their designs. He strongly believes that a shared economy is the most suitable way to create a local economy so that you can fight issues like youth unemployment, and violence in our communities. Tshiamo still believes in the Activate Change Drivers model of communities coming together for a common goal.

Currently, the major challenges they face are that they have very limited resources so they can only achieve to give out about 80 to 90 bowls of soup each day which is not enough to eradicate hunger. It’s also the fact they don’t yet have access to things like vacant land to startup food gardens, so they rely on corporations to donate food they did not sell which is not a very sustainable model for addressing hunger. Their plan to work with the local government as it controls a lot of vacant buildings and land in the city.

This a true indication that successful activists work through collaboration and not competition. If you look at young people having to access the internet, for example, it will be much better if they all invested into a public Wi-Fi project instead of buying individual data for themselves, but because we struggle to collaborate many young people are left without access to information and internet in our communities. In conclusion, let us adopt the concept of Ubuntu when working for the public good and remember without a patriotic political education an activist is only a potential capitalist. 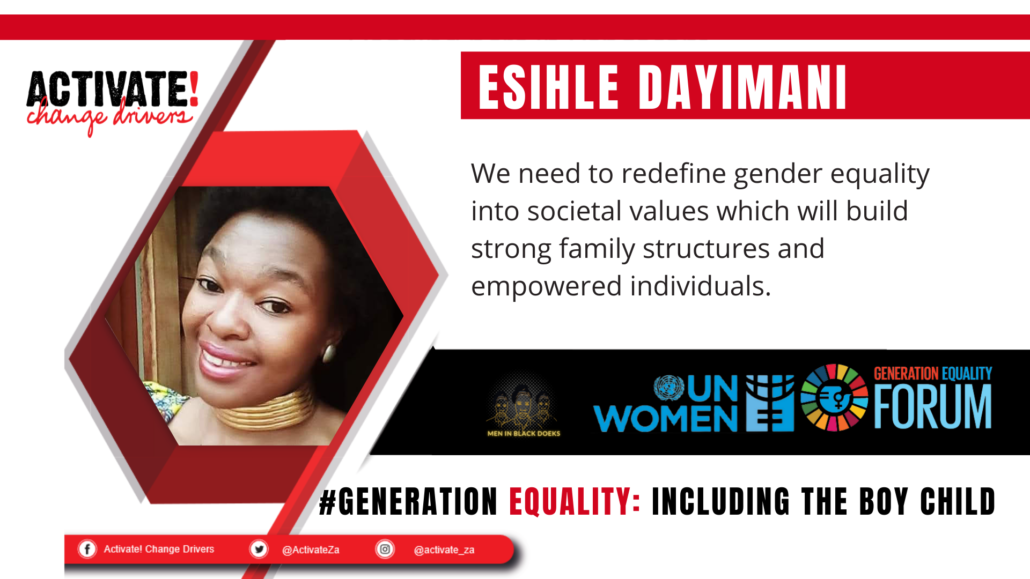 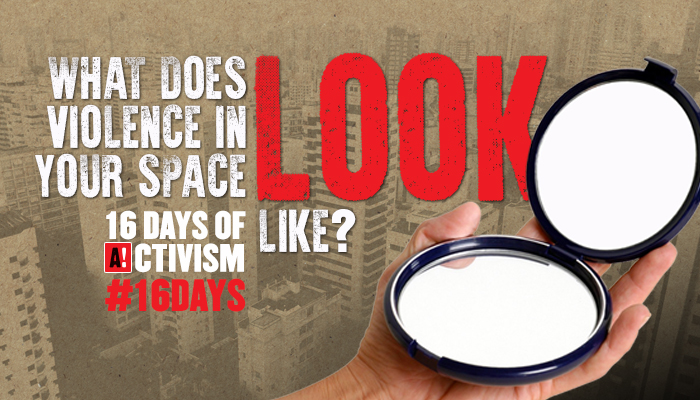