It has been argued by a multitude of people that the future of the country, the continent and the world lies in collaboration. That partnerships are the only way through which the world can be made a better place for all, by all. This has been demonstrated by two groups of Activators who have gracefully allowed us to share their stories.

The first group of Activators based in the City of Roses – Bloemfontein, Free State; embarked on a project to redeem the beauty of the roses in the city which were drowning in the filth of the city’s streets. The project which was led by Black Polar’s Luvuko Ndaba – a 2019 Activator who worked with Bhaqza’s Sibulele Pandile and Lenaka Media’s Lebohang Matlabe, who graduated into the network in 2019 and 2017, respectively. This collective furthermore collaborated with the Central University of Technology (CUT) and the University of London to come up with innovative ways to solve the water crisis, particularly in Cape Town. Finally, the collective is currently developing a platform where local artists of Mangaung can showcase their talent to an international audience through social and other media platforms. These collaborative efforts have been producing stellar results and they have been premised on an exchange of expertise to enhance the collective effort, an effort which found its genesis in 2018. 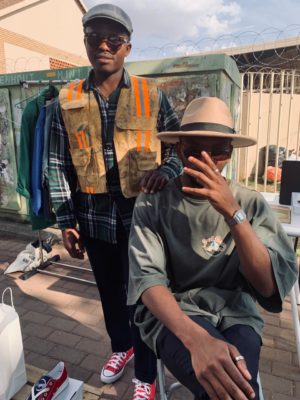 The second collective ran a project of teaching the youth the importance of reusing and recycling of basic household products. Their focus was firmly on equipping students at Sydney Maseko – Soweto, Johannesburg Gauteng with skills of making use of the environment to develop their own enterprises. The project was conducted by a young partnership of 6 months, between 5 of the young and bright Activators of South Africa. Zukiswa Fumile is a facilitator and counselor with Bubomi Obutsha in the fields of HIV as well as Gender-Based Violence (GBV). Working together with her were fellow Activators Ms. Livhuwani Mulaudzi from SABPP, Loatile Sekoele who’s with Atleganag Bana Foundation. Thlomiso Tshabalala from TTP and Sekgametsi Malao who is an educator. These Activators, all graduates of the ACTIVATE! class of 2019 have been able to harness the power of partnership to contribute towards growth of society. And they have made a deliberate decision to centre education in their approach, and still have a few other major projects in the pipeline. The Activators decided to partner because they had the expertise needed to advance their collective objective of curbing poverty as a means to curb violence against women and children. They aim to run consistent programmes that will seek to empower members of impoverished South African communities with expertise to improve their living conditions and collective reality. Livhuwani who is a rising business person brings technical aspects of, Sekoele being a law students deals with all regulatory and legal issues, Tlhomiso is the media person and specialises in photography, with Malao now educating in China. This is a collective to look out for, and will definitely be making serious waves in the near future. 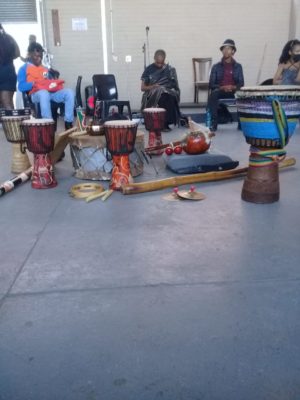 Not just Activators, but young people across the country, continent and globe have been displaying the importance of partnership. The importance of collaborative efforts, which have a fundamental objective of collective good. If as a world we are to enjoy a brighter future for all people, it is imperative for us to return to our collective humanity, grounded on collective efforts towards a prosperous future. The first step is ensuring that we start holding each other’s hands and advance collaborative efforts.

It is the duty of those who envision a better world, to change it.

Activator Nomvuyo Sebeko speaks to Activators from around the country to find out how the network are assisting each other with employment! 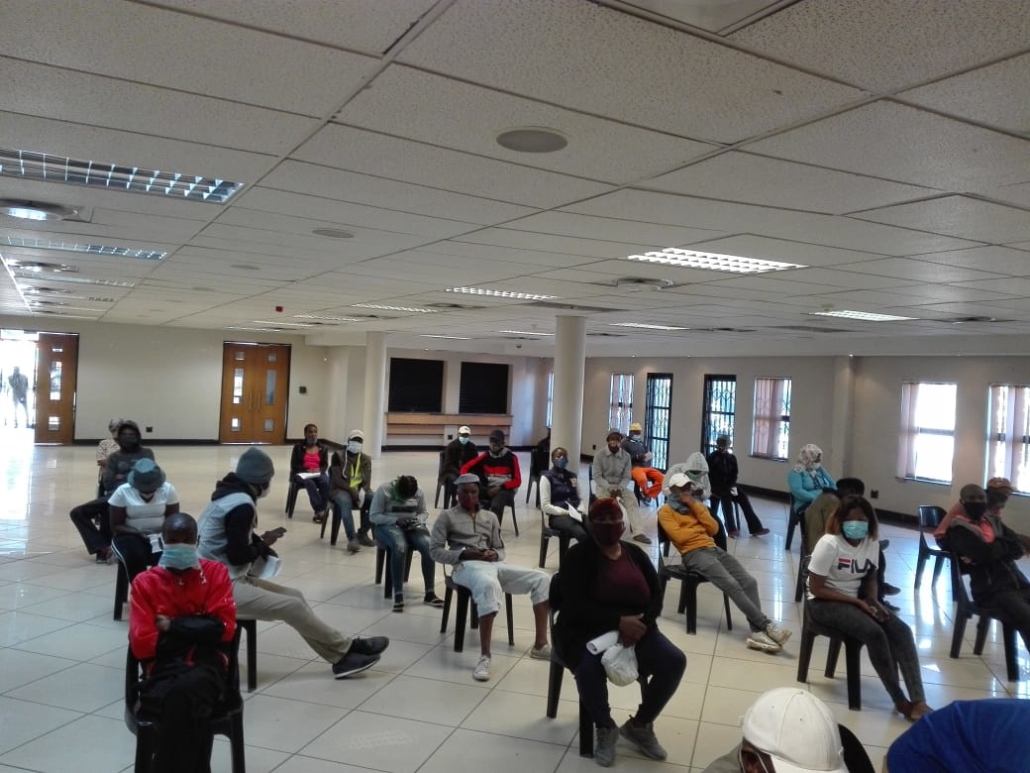 By Tlotliso May Activator Lebohang Matlabe’s contribution to his country during trying times. The English Proverb, “Desperate times call for desperate measures, comes to mind…