“We must pave the way for other women to join us, not to become like men. We should have the balls to live with difference because we say we want to be inclusive. We, women in leadership, need to be mindful that we are doing this not just for ourselves but for the women who come after us. So, let’s get on and do it boldly.”

Those are the words of the Vice Chancellor at the University of Cape Town, Prof Mamokgethi Phakeng. They best the Sol Plaatje University’s first female Students Representative Council (SRC) President Ntesang Makutu.

ALSO READ: A womxn who is showing the world that womxn know how to handle power.

Sol Plaatje University is one of the youngest universities in South Africa. The six year old tertiary learning institution is named after one of South Africa’s fallen best intellectuals and political struggle icon, Solomon Tshekisho Plaatje. Sol Plaatje University is one of the only two institutions of higher learning that have been built post 1994. Over the last years, the Northern Cape (Kimberly) based university has in many ways proved to be one of the public intelligentsia elite. Makutu’s presidency is one those milestone achievements.

In an exclusive interview with ACTIVATE! Change Drivers, the Sol Plaatje University SRC president revealed some of the building blocks of her student leadership journey, current (Covid 19 period) responsibilities and future plans.

Makutu also revealed some of the new challenges she and her team have to deal with.

‘’My presidency came at a rather interesting time. I together with other leaders at Sol Plaatje University found ourselves having to quickly adopt and adapt to a lot of unique challenges. The new normal life under Coronavirus pandemic conditions has led to myself and other students having to be protocol policy drafters and implementing enforcers for students who are our most important constituency.’’

During her reign as SRC President in the midst of Covid 19, the SPU SRC has drafted programs that will enable them to interact with students on different cost-effective online platforms. This is to ensure that students are still connected to their SRC. Makutu is paving the way for more females to occupy leadership positions, and this will not end at Sol Plaatjie University. Her aim is to be a symbol of influence for all women around her.

Like any other great initiative, Makutu has a very interesting story that features in many Activators’ life stories. According to Makutu, being involved in ACTIVATE! Change Drivers program exposed her to the rampant gender based violence and also propelled her to do something about the problem.

ALSO READ: Leading On The Ground A different Kind Of Power.

‘’Being a female leader is always a very tricky responsibility. Your every decision, words and actions are always judged not on actually your ability to provide guidance but purely on the basis of your gender. That can be very frustrating and fulfilling role at the same time. I honestly would like to attribute my resolute leadership style and journey to institutions like ACTIVATE! Leadership, the Young African Leaders Initiative (YALI) and many other youth leadership programs.’’

Makutu says that she will be using her teaching academic qualifications to produce more future leaders.

‘’Former President, Nelson Mandela was not lying when he said education is the great engine of personal development. It is through education that the daughter of a peasant can become a doctor, that the son of a mine worker can become the head of the mine that a child of farm workers can become the president of a great nation. It is what we make out of what we have, not what we are given, that separates one person from another. Once I graduate, I will use my teaching qualification and leadership skills to unleash younger leaders.’’

This is a story from the ACTIVATE! Change Drivers Network. A! Network of over 4200 diverse young people driving change for the public good across South Africa. Members of this network, Activators, are connected by their passion, skills, sense of self, and spark to address tough challenges.

The University of Fort Hare has a legacy which spans decades and has bred numerous African leaders. We take a look at it through the eyes of a 3rd year student. 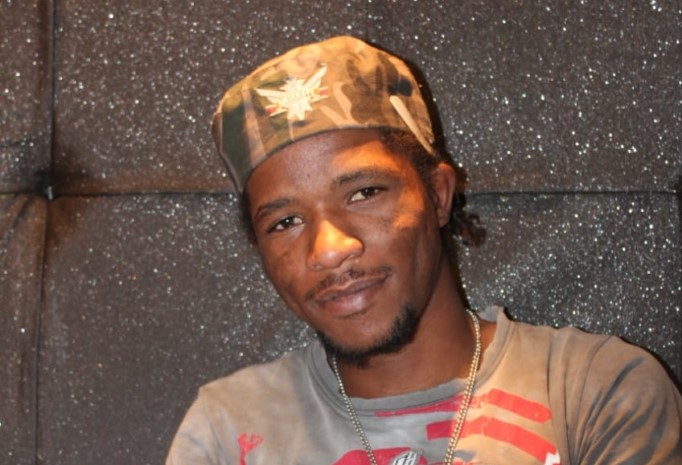 By Lwazi Nongauza Final preparations are underway for Marshall Hendricks who is set to start a full time five year lecturing role at Leeds University.…