Kgothatso has recently attended a business course from the British Council which was held in Diepsloot. It is evident from this that He shows the propensity of an extraordinaire- he takes every opportunity that he is presented with and ensures that he further grows and diversified his network, despite having one that is very beneficial to him at the moment, case in point Activate! This will in return benefit the Activators that are or that will network will him.Activate as a network consists of various types of people commonly grounded on their wish to see change in society. It is one of the few networks that one can find that has so much diversity that a person of a totally different nature can find themselves in conversation or in contact with an entirely different person – as a matter of fact, it is recommended for activators to network as much as they can with activators who work towards change in a different sector. The diversity in the network is characterised by race, ethnicity, language and educational level. One of the Activators that represent extraordinary experience and leadership skill is Mokgophi Kgothatso, who hails from Limpopo. His accolades really precede and he had to cement his already rich profile by belonging to an organization that has members that same the same vision as he does for the communities that they belong to.

He is also a managing director of a company called Spinder Projects (Pty) Ltd. This company was named ‘Spinder” because the name speaks to innovation, since it is not an existing name in the dictionary. The company is a level one contributor of the broad based economic empowerment and has been officially registered for one year having customers who have been part of its customer base for over the past three years. The company offers the following services: Company registrations and consultancy, graphic design, print works, waste management apparel design etc. The primary goal that this company has is to positively change the status quo and address the issue of unemployed, yet qualified graduates. This will be achieved through incubating such individuals and ensuring that they benefit both parties.

Kgothatso also has a more philanthropic side of him, he gives his time and resources to the community without expecting anything in return, except witnessing the change that Activate! Advices its members to fight to see in their communities. He belongs to a non-profit organisation called Fetakgomo Youth Development, which was founded in 2011 by concerned youth of Ga-Sekhukhune, in a selfless effort of empowering their fellow youth in order to look beyond their current misfortunes and circumstances. Kgothatso has also served in the Black Management forum, first as a secretary and subsequently the secretary general of the organisation in 2014. He shows deep and sincere involvement in organisations within his community that seeks to promote youth empowerment, another key characteristic of an activator in their respective corner of South Africa. His greatest quality is teamwork, he is not a one man show type of an activator, and he believes that collective efforts ultimately become a greater good.

He has been able to integrate the strategies that Activate teaches in his approach towards company and his non-profit work to ensure a smooth and maximized throughput in his activities. The wash line methodology has also helped his endeavours and ensures that he uses hit time in an efficient manner. Kgothatso has collaborated with two other activators in ensuring that they use what they were taught in training in real life situations and thus impacting their lives but the lives of those people in their communities and the clientele of Spinder Projects (Pty) Ltd. He has paid it forward by having charity programmes where they provide clothing for the needy and host career exhibitions for those young people who need to get knowledge in terms of which career they want to follow and they get to give them knowledge on how they can better themselves and ensure that they qualify for those. Not only has Activate impacted his professional life, but it has also positively impacted his personal life because he has gained more confidence and believes he can serve and service his community better even through the knowledge he has received from reading the manual on how to make local government work.

Kgothatso has the following motto for his life and work : Follow me if I advance , kill me if I retreat and revenge me if I die. 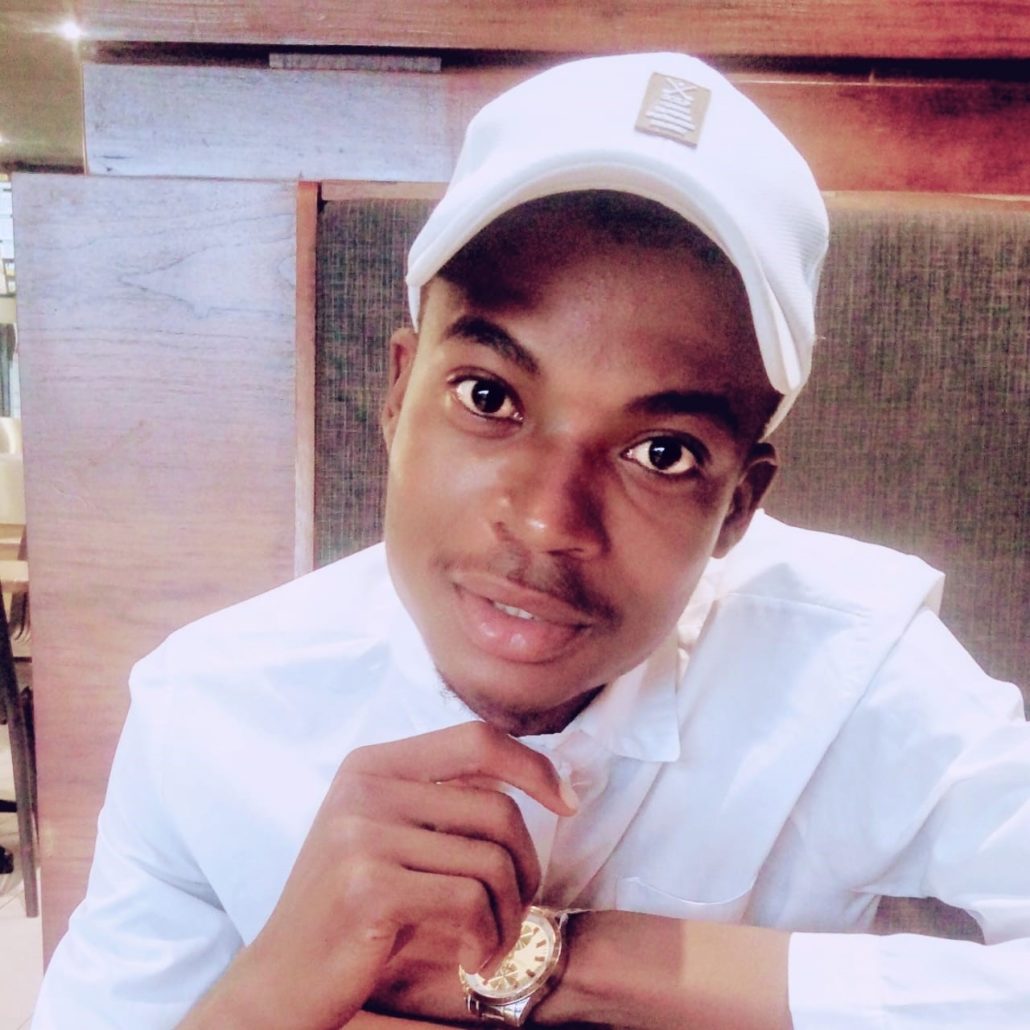 By: Lwazi Nongauza “Our lives begin to end the day we become silent about the things that matter.” This quote by Dr Martin Luther King…

Activator Nomvuyo Sebeko speaks to Activators from around the country to find out how the network are assisting each other with employment!