South Africa’s National Development Plan, launched in 2012, is a detailed blueprint for how the country can eliminate poverty and reduce inequality by the year 2030. On the 28th of September, minister in the presidency, Jeff Radebe, hosted  the official NDP 2030 Brand Ambassadors launch which took place in Rivonia.

The ambasassadors, 10 in total, were selected for the excellent work that they are doing for the country. Ga-Marishane born activator, Koketso Marishane is one of the 10 ambassadors and was kind enough to share his story.

How did you get selected to be the NDP 2030 Brand Ambassador?

“I have been fortunate enough to be surrounded by beautiful positive spirits that understand the language of my heart. As a result, such people entered my name for various national and international competitions and I won them. Judging from my track record as a youth activist from childhood, travelling the different countries as I did to represent my country SA, the National Youth Development Agency (NYDA) found it fit to recognise me for my contributions in the country and internationally by offering an award which I received in March during the 2nd South African Youth Awards.”

Koketso Marishane is an internationally recognised trailblazer in the social sciences sector from Marishane Authority in South Africa. My journey in life as is typical of the story of a Visionary Pan-African sojourner, has been made possible by many a loving heart, and by a confluence of events and circumstances that only God can fully comprehend.

“To remain calm, pen and paper became my best friends, doing artistic endeavours which included articles and poems which led me to literary emperors in the global space. I can proudly say, I’ve seen further because for a long time, I’ve been standing on shoulders of giants.”

“I’m a social entrepreneur at heart, more on a facilitation side. I’ve worked in government, private and NGOs around the world in consulting. I’m a lover of the arts, especially the performing scene. I’m a writer and editor with various publications and I run book reading sessions that rock!”

“In words, I’d say the challenge with being around me or people like myself sometimes is that everyone you’d have a conversation with is a walking dictionary, a moving library & a standing book-shelf. The minute our mouths open you realise that everyone is a creator of conflict, a sculptor of drama and inventors of character. All have multiple personalities that articulates through voices. They are crazy, beautiful and intelligent. And damnit! I am one them.”

“On a general view, I have so much experience to understand that behind me is infinite power, before me is endless possibility and around me is boundless opportunity. On a smaller scale, am nothing extraordinary, simply your average everyday undiscovered humble world leader and friend.”

“Formally, my soft-diplomatic contributions to the socio-economic development of South Africa and the world (UN) gained me an arm length of national and international accolades. To date, I am still actively involved in local and international organisations and I see my greatest challenge as accepting that the outcomes of my contributions to the world may only be felt in the long term. Affectionally known as ‘Koks’, I have worked in multilateral organisations and the private sector and am presently looking for new opportunities to broaden my expertise and to contribute extensively to the development of the Social Sciences sector globally.”

Listen to his interview on Thobela Fm 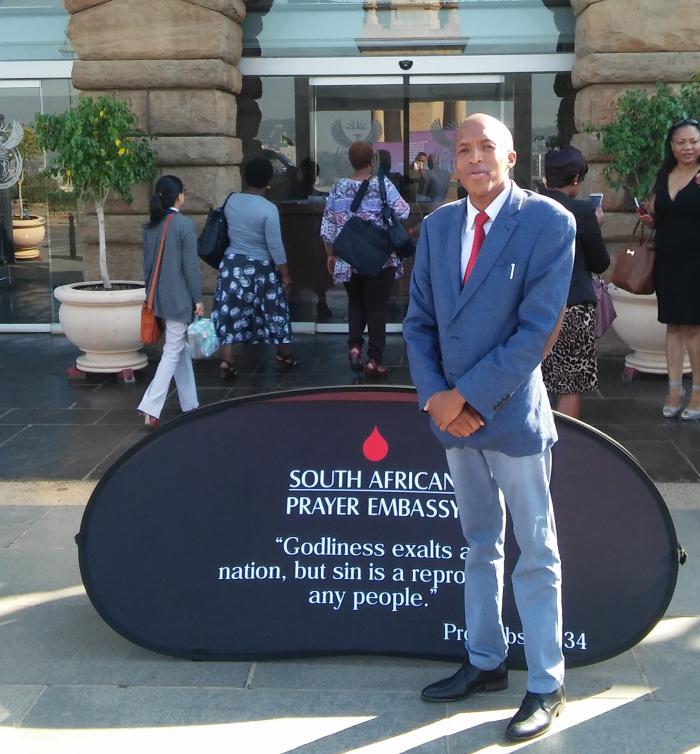 Activator Koketso Marishane from GaMarishane in Limpopo Province recognised by The Presidency.

“JCI focuses on developing skills, knowledge and understanding among young South Africans. The purpose of the organisation is to empower youth to be able to make informed decisions and take action to address the critical challenges of their time.