Activism has always been a little flame in Activator Selokela Molamodi that burned from as long as she can remember. Unleashing this flame and keeping it alive has not always been easy, she states. According to her, this is because she was not always privy to the kind of platforms that would help her grow. Molamodi says: “I was always an outcast.”

However, as soon as she learnt about ACD in 2017, everything changed. Molamodi narrates the story and states that it was because of a friend, Matebogo Mabale, who registered and completed training with the organisation, that her aspirations were activated! “Unfortunately, I could not apply since my matric preliminary exams were looming. I had to let it go,” she says.

Despite the preparations for her exams, she kept a close eye on developments around the activities at ACTIVATE! via social media and even promised herself to apply the following year. Being the leader that she is, Molamodi was not deterred by the unsuccessful application. Rather, she went on to immerse herself in community work, using the leadership experiences she had gathered from her days as a Headgirl. She went to volunteer in community health education where she mobilised her community and educated them about chronic illnesses. Additionally, she participated in a body positivity movement. “I did all these things because I was truly inspired by the work that graduates of ACTIVATE! Change Drivers, ” she says.

Continuing with her journey she, in 2020, applied for the mid-year intake. A week later, she received a call to inform her of an interview that she was set have later that week.

“Upon my arrival at the offices in Braamfontein, I just knew that I was definitely going to be selected. It was not the strength of my abilities that gave me the confidence. Rather, it was the friendliness with which I was welcomed. The interview went smoothly, as anticipated, and I left the offices with more confidence than I had when I entered. The following morning, I received an email informing that I was successful.”

What followed after that was simply more structured work as an active citizen in her community. Molamodi used the activities taught in the intake to intensify the effectiveness of the work she did in the community because she was just inspired to do more and be more socially conscious. Molamodi goes further on to say:

“The programmes provided at ACTIVATE! Change Drivers inspired me to want to use the spaces I occupy for the greater good – whether it is social media or a community meeting, I have learned to use every space I occupy to impart knowledge and empower people. My aspirations were activated by ACD.”

Interesting to note, her role in activism has deepened because of her recent milestone with the Activate Academy. The completion of her Leadership Course has seen her gain more recognition within some leadership circles which, according to her, means more impact will be made. This has inspired her to work more intentionally on herself and with others.

Over and above it all, Molamodi strongly believes that, “Activate Academy is the official school of activism. It has taught me to redefine leadership, using my own words.” Her experiences have helped her shape up her character as a leader and individual, and has re-ignited the fire of activism and active citizenry. As such, Molamodi concludes that she sees herself influencing change in the country, with the help of fellow Activators and other citizens after her aspirations were activated by ACD.

READ MORE ABOUT OUR ACTIVATORS 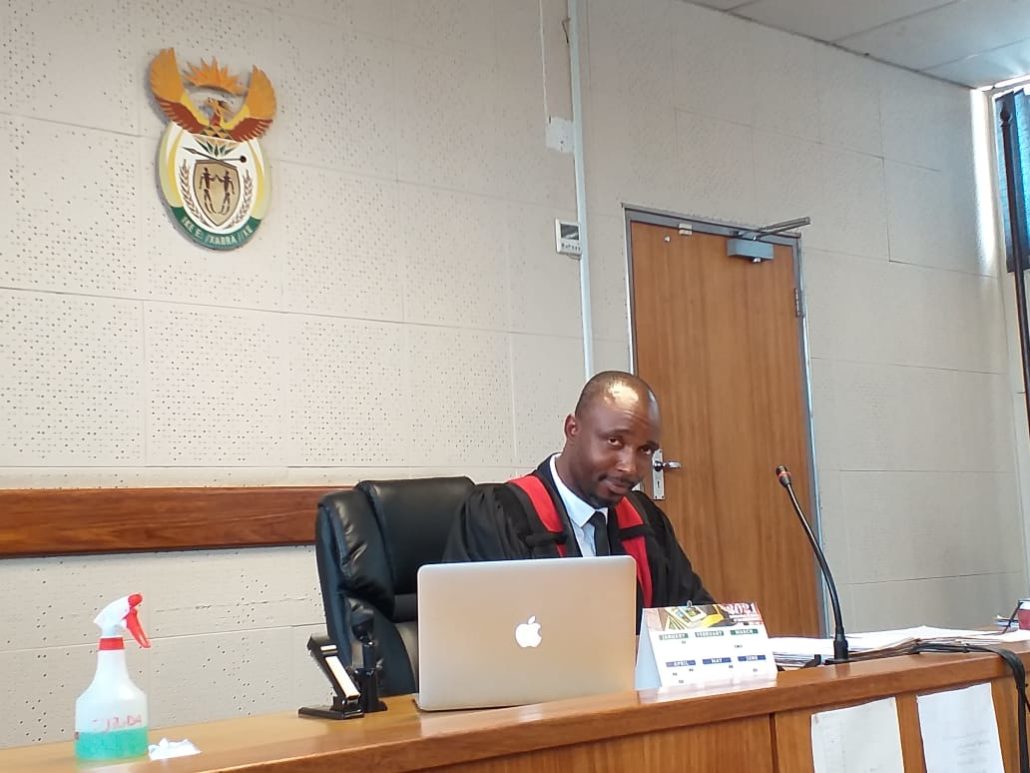 By Selokela Molamodi Since the wave of Covid-19 swept through the globe, there has been many questions regarding human rights and freedom. April 2021 marks…