There is no definitive truth about any given situation – more than one truth can exist simultaneously without invalidating the other. For example: (1) Transformation is needed in South Africa but the methodology is flawed; (2) #ShutdownSA is not about former South African President, Jacob Zuma, and (3) #ShutdownSA is a result of operant conditioning of the mindsets of South Africans by the government. It is because several things exist on a spectrum that I find myself on the fence about what has turned into “a looting spree.” Normally, I take a position and stand by it, so this has ignited some cognitive dissonance because whilst I stand by the cause of social justice and transformation, I disagree with the methodology employed and the target group it affects.

For some context, according to Baron and Branscombe (2012), English soccer fans have become especially famous for what has been coined “hooliganism.” Hooliganism in crowds, “where there is a drift toward wild, unrestrained behaviour was initially called individualism because it seems to stem, at least in part, from the fact that when people are in a large crowd, they tend to lose their individuality and instead act as others do.” On the morning of the 13th of July 2021, a protestor interviewed by Newzroom Afrika after being arrested said that she was aware that the President warned against looting but her friends were doing it so she decided to join in because “when you are in a crowd, you can do just about anything.” This relates to the second truth about #ShutdownSA protests – they are not about freeing Zuma but served as a trigger and passed through the threshold of “repressed emotions.” Sigmund Freud, an Austrian neurologist, once said: “Unexpressed emotions will never die. They are buried alive and will come forth later in uglier ways.”

It is Day 474 of #LockdownSA and the situation is as it was over a year ago when COVID-19 changed the face of the world as we knew it: youth unemployment stands at 46.3%; there are an estimated 23 suicides per day, and of reported rape cases, only 14% goes to trial and there are convictions in only about 7% of these cases. This, however, was a reality we all came to know. The blatant disregard for the law, on the other hand, evident in #ShutdownSA protests is fuelled by a repression of the emotions tied to the statistics above in addition to the loss of leadership in the country regarding COVID-19 Lockdown Regulations and the lack of aid exacerbated by corruption. If we take the hypothesis that there is a loss of accountability in a crowd; that a sense of anonymity is realised; and that this encourages unrestrained or antisocial actions, then the third truth about this ‘purge’ is that South Africans have conformed to the norms modelled by the large crowd mentioned above, in this case, it is the government which stands accused by its citizens of looting COVID-19 funds, amongst other things which have gone unpunished. This is called Operant Conditioning and it was coined by B. F. Skinner, an American psychologist.

The first truth is that though the cause is (to a certain extent) genuine and/or justified, it is tainted by the chosen methodology to provoke and inspire change, i.e., hooliganism under the guise of “revolutionism.” For instance, if poverty and unemployment is one of the reasons for #ShutdownSA, desecrating Black-owned establishments works against the intended goals and objectives.  In the same breath, South African history has come to prove Baron and Branscombe (2012) hypothesis that if a minority argues for a position that is consistent with current social trends (e.g., mass demonstrations and violent protest action have influenced positive social change) its chances of influencing the majority are greater than if it argues for a position out of step with such trends. Another part of this truth can be that some of the members of this belief system/group are not interested in social change, they just want to see the country in flames and the norms of the belief system/group serves their interests. However, the basic premise remains: violence and looting only deteriorates the few amenities available and the affected group is not the one in charge.

Many truths can exist about the current affairs with one not necessarily invalidating the other. However, what is going to define the future of South Africa is finding where the truths meet on the spectrum; thinking in ways that are more encompassing and systematic. Otherwise, even if the South African National Defence Force (SANDF) restores calm, we will always await the next trigger. In Solomon Mahlangu’s last words:

“All we want is freedom. Freedom for children to learn; freedom for men to work; freedom for mothers to love; for a nation to grow… I am just one of many; a foot-soldier. There will be many, many more to follow. So there is no court of law; no police force; no army, that will stop the tide of revolution from turning.” 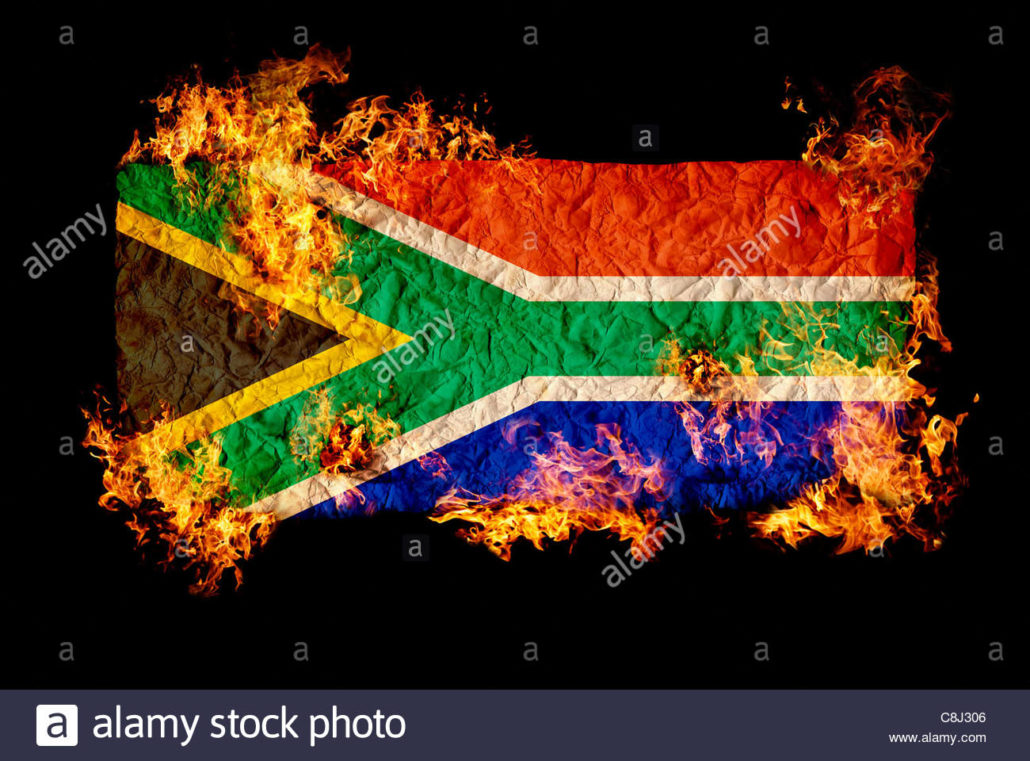 By: Mo Senne�� During the course of this year, we have witnessed the brutal killing of Mthokozisi Ntumba by SAPS officials during #WitsAsinamali protests; the… 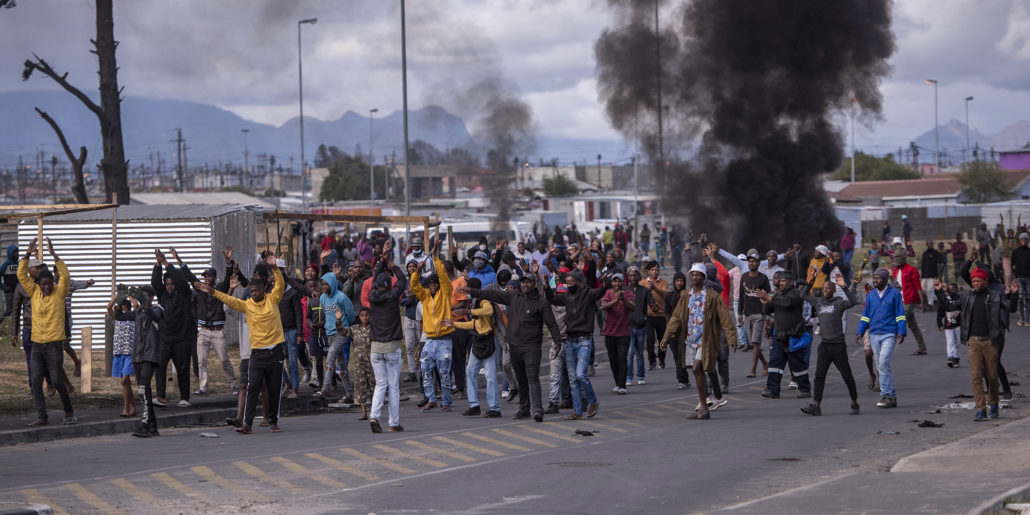 By: Paul Mabote, 2015 Activator ACTIVATE! Change Drivers and Democracy Development Program hosted a Zoom engagement of the aftermath of the Mid-July unrest in parts…