Jail is definitely not a nice place. The thought alone shakes most of us and we absolutely hate the idea of ever being imprisoned. Well, how about spending 3 years of your life in prison for saying something “hateful” to someone? WHAT?? WHERE?? – In Mzansi, of course!

The big word is:  Prevention and Combating of Hate Crimes and Hate Speech Bill. The adoption of this newly amended document by parliament means that you can now be prosecuted for maliciously discriminating against someone on the basis of age, colour, gender-identity, disability and 13 other characteristics. It’s easy to be left speechless, hey. Fellow Activators who have read the Bill, however, had a ton lot to say about it.

A Lot Happens Behind Closed Doors

2013 Activator Kabelo Colin Mokoena from Reitz Petsana in the Free State says that the laws stipulated in the Bill are very good on paper and the Bill promises justice. He is doubtful, however, that the law will be feasible when applied in real life situations. He says that it will be very hard to track down and punish cyber bullies, for instance, who commit hate speech offences under fake social media accounts.

Kabelo shares in a recent voice note, that, “The issue of Hate Crimes is already adequately covered under our constitutional law, whereby if you inflict physical harm on someone, justifiable legal action can be taken against you as physical evidence can be more easily gathered.  The challenge to prove the crime grows bigger when it is a verbal abuse crime. Over and above, I think the bill might be helpful to caution people who commit such crimes in public. I think the bill will make them think twice about their behaviour, at least in the public eye. A lot of reconciliation still needs to be done by us as a nation and the first step should be unlearning the hatred we have for one another over our differences.”

Throw Away The Keys!!!

Sehlorana Penester Tjale is a 2017 Activator, 2018 Switcher from Pretoria. She says that she sees the need for the Prevention and Combating of Hate Crimes and Hate Speech Bill to exist.

“I think it is fair to a certain degree – as previous offenders used to use Hate Speech as they pleased. This new Bill will make sure that people think carefully before speaking. It somehow imposes a sense of responsibility for all South Africans citizens with regards to how they address fellow compatriots. In all honesty, I would make it compulsory for the offender to not only be imprisoned for a period of a year or longer, but to also pay a fine of R10 000 to the victim!”

Paul: Do you not think we would have a problem of overcrowded prisons, if too many people are convicted of Hate Speech crimes?

Penester:  Maybe not, because people would be afraid of going to prison for using Hate Speech. But if it so happens that prisons become overcrowded because of these perpetrators, then we can always build rehabilitation centres specifically for them.

Mosimanegape Mampe is a 2018 Activator from Kagiso, West of Johannesburg. He also agrees that the Bill is not going to stop people being nasty behind closed doors. He believes that hatred, as aimed to be done away by in the bill, is not just something you can cut off on the surface. You have to uproot it from the core, and teach love and tolerance instead. He says that we have learned to enjoy and promote social division, to such an extent that we need to have laws put in place just to bring us together.

Mosimanegape asks : “What about Freedom of Speech? Does the new law say I now have limited Freedom to say what I want? Here’s my thing : Cigarettes kill people. It says even on the packaging that smoking kills, but people still go out and buy cigarettes- and they smoke them! There’s illegal cigarettes, they hurt the economy – but people still buy them! What makes you think someone is going to stop being racist just because it’s illegal to be racist? Isn’t that in itself discrimination? I say let people be, nje! Kuyok’siza!”

The Law Has The Last Word

An excerpt from the Prevention and Combating of Hate Crimes and Hate Speech Bill reads:

(As introduced in the National Assembly (proposed section 75); explanatory summary of Bill published in Government Gazette No 41543 of 29 March 2018) (The English text is the official text of the Bill). 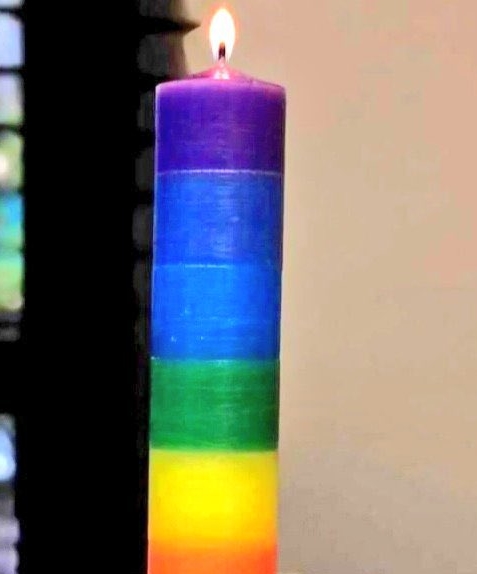 By Selokela Molamodi What happened to the Prevention of hate crimes and hate speech bill? Democracy and diversity sound like two concepts that can co-exist…

Activator Nomvuyo Sebeko shares her opinion on the Xenophobia attacks and says, “No African man born of African woman has the right to kill another African child.”