So how did we get here? How did we get to a point in our country where we’re seeing massive job losses, a struggling economy, and a hysterical society bombarded by confusing technology and trends? Well, politics aside, the main answer to that question lies in the classic story of invention; the invention of the computer specifically.

You see, much like TVs, and cars, when computers were first invented, they were mostly exclusive to the rich few who could afford them, but as their popularity grew over the years, and their prices dropped, more and more people began owning them, and so they slowly became a widely common tool in society – so common that they formed an integral part of most business operations. Computer skills eventually became a standard requirement for most kinds of jobs, because at some point or another, any working individual would have to make use of a computer as part of their job, and so we find ourselves in a world where lack of digital skills (or access to digital technology) can be a huge setback, which is unfortunately the case for many South Africans.

Although it’s one of the biggest economies on the African continent, South Africa is still a developing nation facing several socio-economic issues, and a very apparent wealth gap; two factors that have contributed to the digital divide present in the country. A term that you’ve probably heard once, or twice, by now is the “digital divide” which simply refers to the gap in demographics, and groups of people who have digital skills and access to computers, and those who do not. The dire dilemma of the digital divide in the country is not merely an imagined issue that bothers us in isolation, but a very real problem that’s gained the attention of the government itself, as it has been taking steps to remedy the situation, such as implementing more computers and tablets in schools, as well as launching several initiatives like the Youth ICT council, and the Presidential Commission on the Fourth Industrial revolution – both mostly aimed at assisting in drafting ICT policies, and identifying strategies for the country. Our government has been going to great lengths to address the issue of the digital divide because it is clear to see that any person, or nation, that would find itself ill-adapt to the change in industry upon us will certainly struggle a great deal not only to keep up with the global economy that is quickly moving forward, but also to remain relevant in general as computers, and robots replace more and more traditional roles.

This is not the first time that inventions have changed the way we live, and work, as was the case when factories were first invented which sped up jobs that were traditionally done by hand. We find ourselves at a very familiar point in history, where industry is again going through a great change. Many traditional jobs, and roles, are going to become obsolete as digital technology provides faster, and more efficient ways of doing things, such as how entire shops can be ran online without ever needing to own a physical store, with platforms like Shopify, or how businesses can simply act as third party facilitators for services they would traditionally have to have offered themselves, as is the case with Uber and Airbnb. The upside to all these digital disruptions is that it has made business far more convenient, and easier, for both business owners and for customers. The downside is that it has dramatically reduced the need for human labour. Now although this may seem like a grim reality at first, these digital disruptions have also paved the way for other changes in industry as well, such as allowing for people to work remotely from home, and creating new kinds of jobs in fields like data science, programming, and even eSports. With all this considered, it isn’t necessarily to say that everyone must learn coding, and the inner workings of computers, but it is imperative that everyone learns the basics of digital technology, such as how to operate a computer in general, work with digital documents, and navigate the internet.

Lastly, with traditional jobs increasingly getting replaced, and removed, there is a strong need for South Africans to be equipped with digital skills, so they may take up new emerging jobs or better position their businesses to adapt to the digital disruption. Unfortunately, the country’s troubled history of social, economic, and political strife have left many at a disadvantage when it comes to learning digital skills, and accessing computers, so the advent of the Fourth Industrial revolution could either be a great opportunity for South Africa to reposition itself, and catch it’s second wind, or a terrible event in which the country spirals into further disarray and decay.

Where we go from here depends on us, but luckily our government also sees the significance of the situation, and continues to intervene positively. What the future holds is uncertain as markets and trends evolve, but one thing we do know for certain is that we must continue to adapt. As Charles Darwin himself once said:

“it is not the strongest of the species that survives, nor the most intelligent that survives. It is the one that is the most adaptable to change”. 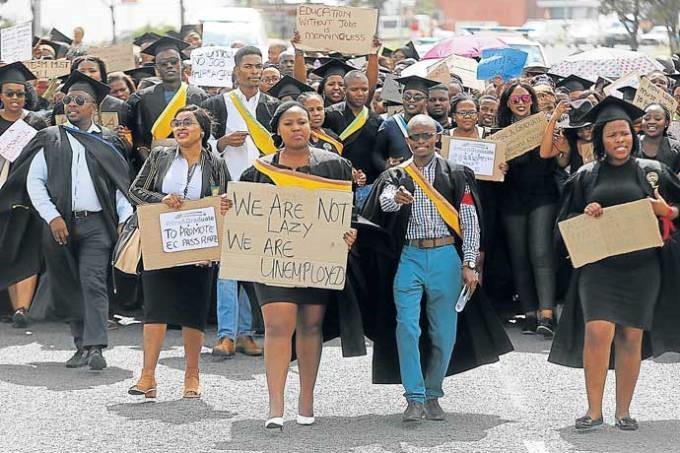 By: Bongekile Filana We are moving into a disruptive digital world underpinned by rapid advance of technologies and digital economic growth. The digital world is… 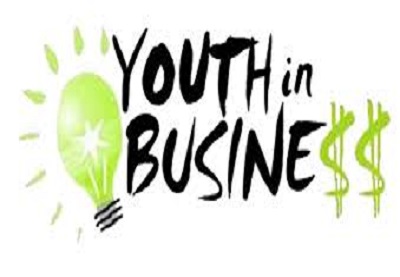 By: Bongekile Filana The Coronavirus has not only changed our way of life, it has radically changed the operations within the business sector. This change…