The social force Identified the following as major problems in our society: the inequalities, mental health, Lifestyle diseases, corruption, and poverty but the commission unanimously chose poverty as the number one enemy of the people and all other identified problems are remnants of it.

“If we could find ways of ending poverty, many of our current problems will be minimised, it is the main reason and source of why young people are using drugs and has a direct impact on many other social ills,” said Lokishi Martin 2013 Activator.

As an avenue to get out of poverty the social force commission chose two important areas which they identified will eradicate poverty. The collective decision was that education and entrepreneurship are remedies which will end poverty. Currently, government intervention on entrepreneurship and education disable the possibility of achieving a poverty free society.

To put things into action, Activators agreed to influence policy and become a critical body. The commission suggested that some structural and operational ways need to change in order to cater to a society where poverty will be defeated.

Some of the resolutions made by Activators included the following:

– Education must mirror the needs of the Fourth industrial revolution. Activators and responsible and caring citizens must press the government to start building schools where amongst others, learners will be taught how to build apps, robots, and artificial intelligence systems.

– Reduce the power of unions in favor of more public involvement in the education system. Unionized education system breeds nepotism, corruption, and patronage. They are a barrier in implementing quality education and sometimes unions oppose policies which seek to improve management and performance of teachers. They do this in defense of their members.

– Development of community entrepreneurship will assist in having the corporate citizens who will be responsive to community problems.

The commission also noted that for this mission to be accomplished, those politicians who are in charge of government must work hard to genuinely change the conditions. The dominance of social media has created leaders who are Twitter reactive, they play at the gallery and go straight in the hands of populism and the population who don’t use social media suffer. 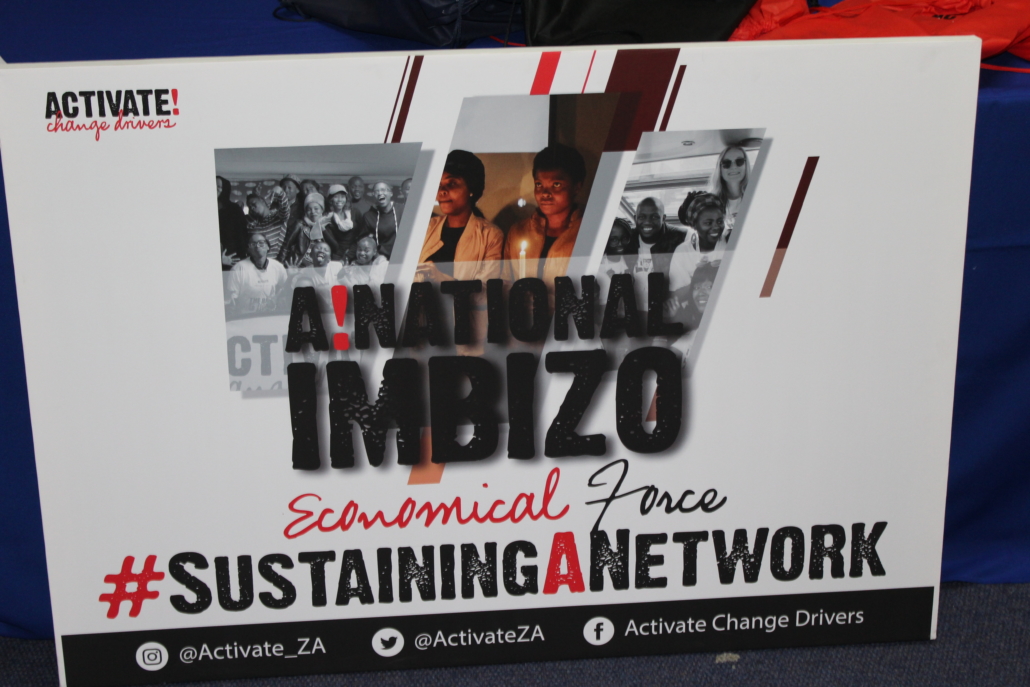