For history to be truly credible we must move toward total recall. May is named Africa month because the Organisation for African Unity (OAU) was established on the 25 May 1963 in Addis Ababa. The mandate? To unite in the quest to rid Africa of colonialism and defend the sovereignty of African states.  What we must know is- on the 31 July 1962 in Tanganyika (now called Tanzania) a Conference of African Women resulted in the establishment of what is now known as Pan African Women’s Organisation (PAWO) and in 1974 this day was decalred as the Pan African Women’s Day. PAWO sort to: advance unity amongst African states, eradicate the blatant violation of human rights, advance the struggle of women to participate in decision making in politics, economics, cultural and social spaces. There is little concession; however it is clear that the AOU was cut from the PAWO cloth. Who were these women who spear headed such a huge vision, why were they sidelined from OAU (now known as AU  African Union) for over 39 years?

Jeanne Martin Cissé  was born in Kankan Guinea. She started off as a teacher until Guinea gained independence in 1958. She invested her time as a trade unionist and an integral part of women’s movements. As such, she was first general secretary of PAWO from 1962 at the pinnacle of the vision until 1972. She moved on to become Minister of Social Affairs in Guinea and in that time she became a member of the United Nations (UN) Special Committee Against Apartheid. Amongst many accolades Cissé was awarded The Order of the Companions of O.R. Tambo in Silver for “Her excellent contribution to denouncing apartheid on the world stage of the United Nations and her stand against injustices that were happening in South Africa during apartheid.”- The South African Presidency.

Phumla  Ngozwana Kisosonkole was born is South Africa, married a Ugandan national and moved to Uganda. Though as a married woman in colonial Uganda she was restricted from much educational posts; she became the first African woman on the Legislative Council for Protectorate Government in 1956. In the council she punted the rights and development of women.  In 1962 in a speech at the formation of PAWO Phumla said “These days the cry of the “role of women” is being heard in Africa from East to West, and from North to South. What is the answer for East Africa? Times have changed and are changing very fast, and the woman must change with them in order that she does not become the “forgotten factor” . . . and [she] will be ready and willing to play the fullest part in shaping the destinies of her country.”

African female revolutionaries have and continue to pave the way for this continent. The fearless calling out of the systemic injustice, while fighting for their own place in the world as women is a subject that has pertinence to this day. This Africa month as we “build a Better Africa and a Better World” we must recall how we got to this point in totality because it matter to future generations the stories we tell about Africa and how SHE ROSE. 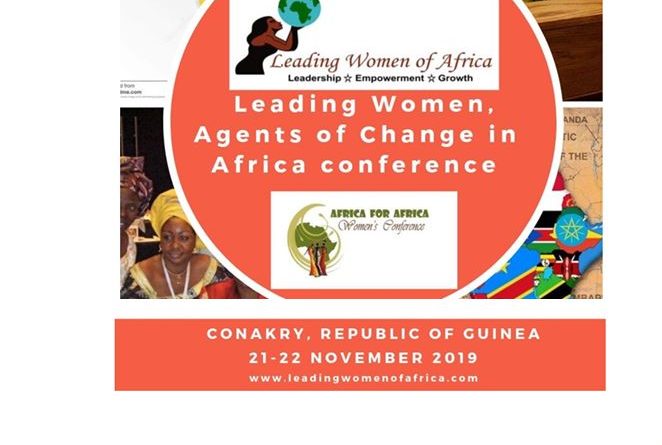 By KayDee Dineo Mashile On the 30th of September 2019, Africa for Africa Women hosted Africa’s first Transformational Leadership Summit for women under the theme… 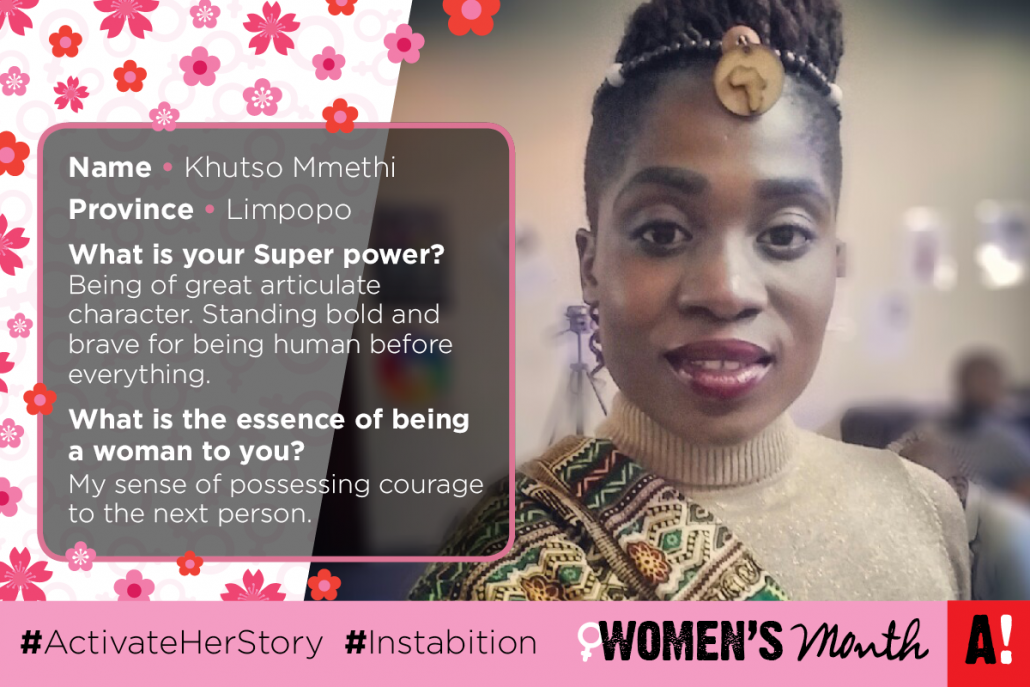