“There is nothing commendable about certain families donating huge amounts of money to help combat the virus in Mzansi; they run the economy of this country anyways so no losses made there”
“Where are the other famous and wealthy in South Africa and why are they not donating? Is it not their social responsibility to do so”
“Why is our President so inconsiderate and out-of-touch with the reality of the citizens of his country who live hand-to-mouth?”

After coming across a few such comments and those similar to it, I was left wondering: When did we become such self-righteous beings, more comfortable with throwing jabs of criticism behind keyboards instead of constructive suggestions and ideas that could lead to viable solutions?
When was the last time we had a look at the man in the mirror and asked him what is doing doing to help, to contribute and to do better than that family of sponsors- or even the government, that exempts him from criticism?
Do I have your attention now? GREAT!! So, if you also, after some self-introspection, realise that you are just as guilty of having sat back for a little too long and a little too comfortably- I hope this article will serve you with some much-needed Inspo to get back on track.

Below are a few individuals, from both within and outside of the ACTIVATE! change Drivers Network, who have chosen to not let the panic make them panic. They are ordinary individuals, with ordinary bank accounts, simply choosing to do the extraordinary , in their little corners of the world.

1st up are The Gumedes- A God-cultured family who have taken it upon themselves to share regular devotionals on their online channel. Particularly for individuals with fragile mental health or anxieties that are triggered during the Lockdown. Not only this , but the couple also took it upon themselves to identify families in their immediate area that did not have the financial means to buy essentials nor the resources to learn about the virus and precautions involved. Not only did they buy the groceries for the various families but they also took all the information that the government made public and translated it into a simplified summary of what the families could understand. 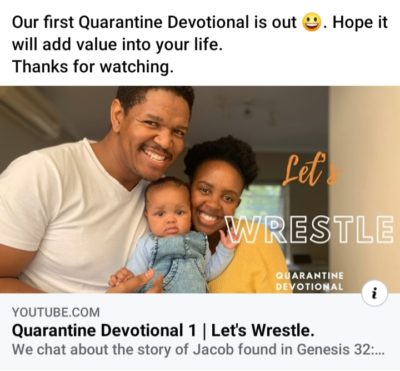 2nd up- and in no particular order- are inspirational Activators, Zilungile Zimela and Thando Mkhoyi. If INNOVATION had poster children during this Lockdown, these two would be it. Considering that part of ACTIVATE!’s  mandate is to advocate for and actively run programs aimed at improving Literacy and the reading culture in South Africa, its not too hard to see why they are viewed as such an inspirational duo. Between the two of them, there is a book exchange initiative for kids. The youngsters are given a whole list of books to read through and keep them busy, which they will then return after a 21 day period. Furthermore, this duo’s initiative also involves online book reading and story telling on both Facebook and WhatsApp,- it inclusive in that it also has readings in African languages! 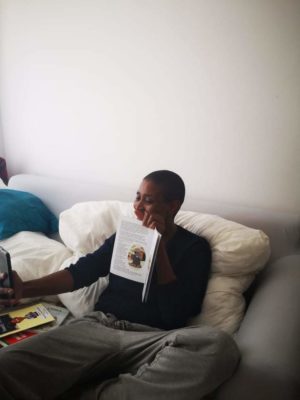 Ultimately, my plea is that we refrain from being keyboard revolutionists, instead of real-life activists. Let’s all make it a habit to follow the by-line of one of the country’s biggest banks and ask ourselves: How Can We Help?

WHAT WILL BRING THE NEXT REAL CHANGE IN SOUTH AFRICA? THE DG MURRAY TRUST LAUNCHES A POWERFUL PSA. 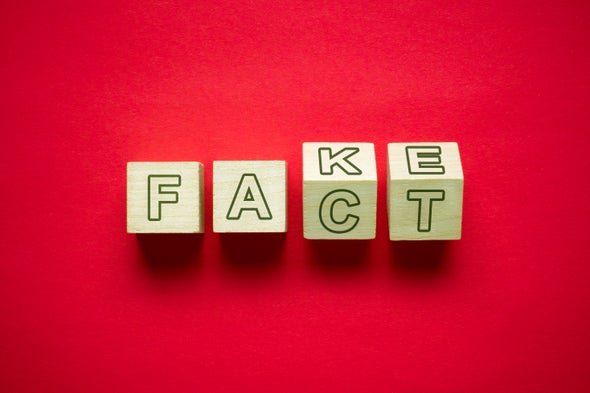 By Sam Nkogatse According to Wikipedia, we had Spanish Flu in January 1918 – December 1920 where 500 million people died worldwide. These years remain…