Before reading on; allow me to make this disclaimer: I am not turning a blind eye to the corruption facilitated by those in positions of power, nor turning a blind eye to the injustices we have all heard exist in the media industry,  the traffic departments, the workplaces etc…especially when considering the recently published corruption trends report by Civil Society group, Corruption Watch – where the bulk of reported corruption allegations from whistle-blowers include corruption by members of the SAPS, municipal offices, schools as well as traffic and licensing centers and the health sector. I merely ask that we make sure to take the plank out of our own eyes, before attempting to remove the speck from our brother’s eye.

How do we define corruption?

That said, one would have to be living under a rock to not be aware of the devastating effects of corruption in our country and most prevalently, of the recurring theme of corruption in the South African political space. It has not only resulted in the exclusion of South Africans whom the benefits of democracy was meant for (the poor in our country) because public policies and resources were largely meant for them but, has also had an unfair impact on the middle-class of the country who pay taxes meant to contribute towards sustainable economic and infrastructure development, healthcare, education, security and welfare.

The corruption pandemic is not merely an ANC problem , because corruption in SA goes as far back as 1652 during the times of Jan van Riebeeck and colonization, trickling down to the period of Dutch and British rule and then the period of Paul Kruger’s Transvaal Republic.

This is not a ruling party or ethnicity problem that will disappear once a certain party is dethroned; this is a problem that will gradually dissolve only if we stay informed and educated enough to know and make the right noise when someone has crossed the line. We need to demand that corrupt high-profile people be removed and convicted and have those accused of corruption barred from public office BUT, most importantly, like Tumi Molekane tweeted, “We do not hide behind our poverty and only brag about our morals until we have the money to fund our temptations.” We do not justify acts of corruption because it is a family member involved, or a friend you go way back with, or YOU finally getting the chance to be employed, so what if you have to pay a bribe. Unless we abandon these kinds of justifications, we will continue going around in circles because without upstanding moral compasses, the subordinate next in line for a position will merely be a different cast with the same corrupt script.

Exposing and counteracting corruption and holding those corrupt accountable (including ourselves and our immediate associates) can only happen if we understand how corruption works and the systems that enable it: that good governance is needed to suffocate the progress of corruption. Good governance spearheaded by entities that are independent of their governing bodies that will demand and promote honesty, transparency, accountability and adherence to law and policies.

As a young South African and Activator, I dare YOU to also take an occasional look at the man in the mirror and morally account for his actions. 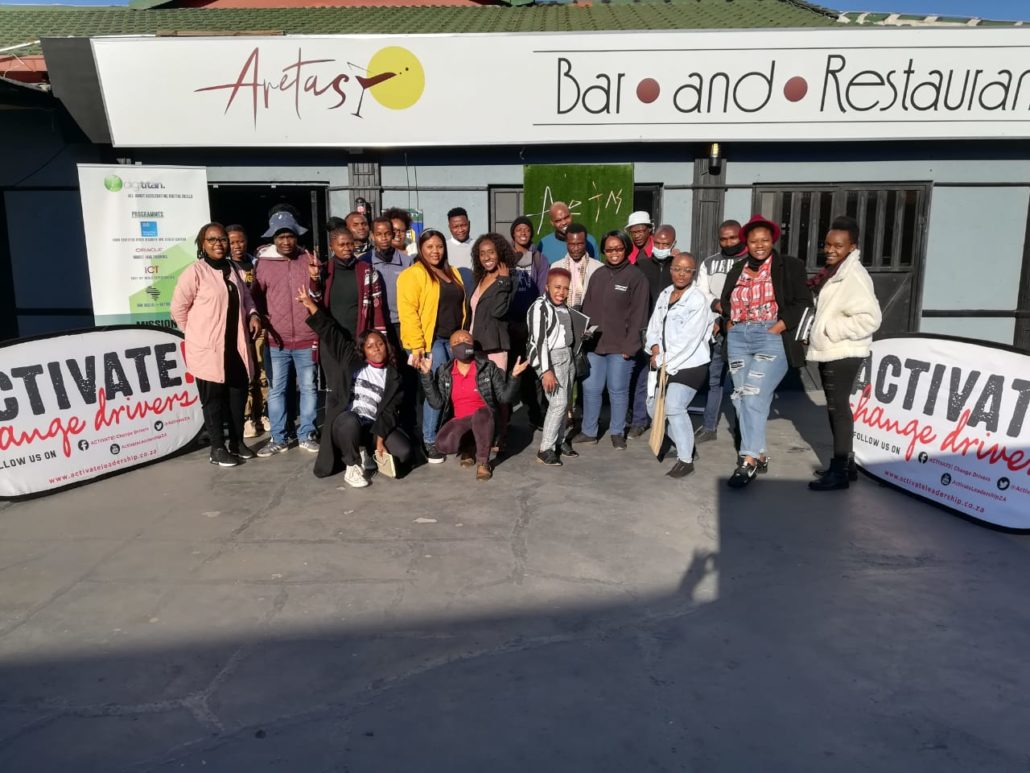 By Tshepiso Mpele Some of the most common stereotypes in South Africa conclude that South African youth is apathetic, lazy, and lacks vision. These are…