We cannot celebrate nor commemorate youth month without paying homage to the 3000 – 10000 brave young men and women who marched peacefully to demonstrate and protest against the policies of the Apartheid government particularly, the Bantu Education Act in the iconic June 16 uprising of 1976. 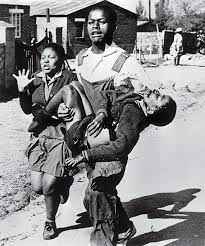 We salute our heroes and heroines who against all odds braved the tense atmosphere, who stood steadfastly in the line of heavily armed police who fired teargas and later live ammunition at protesting students. We salute candid leaders like Tsietsi Mashinini for his character and wisdom, who through his leadership chose discipline over violence. I quote: “Brothers and Sisters, I appeal to you keep calm and cool. We have just received a report that the police are coming. Don’t taunt them, don’t do anything to them. Be cool and calm. We are not fighting.” These were his words in the wake of an imminent massacre that left at least four dead.

It is these selfless acts and sacrifices that passed the torch to a new calibre of fearless student activists and birthed the #FeesMustFall movement of late 2015 to 2016. This movement became the voice of a broader context in so far as exposing the continuing inequalities in post-Apartheid South Africa, where access to education is still a privilege rather than a human right; where breaking the cycle of poverty is still grossly out of reach for many a student.

The end result of this movement was a small but significant victory that saw an increase freeze on all tertiary education fees for 2016 agreement reached between the government and a national committee of student and higher education representatives. This victory was imperative in bridging the gap between rising costs and soaring demand for higher education in South Africa and ultimately altered the social fabric of universities and of parts of society.

Five years on, as we commemorate youth month we remember; honour; and salute our unsung heroes and heroines of the new dawn who suffered at the hands of police brutality, who languished in jail, who are serving indefinite suspensions, and those who paid dearly with their lives. Their only fault is fighting for equal access to quality and affordable education for all. We remember Wits University SRC Presidents Mcebo Dlamini and Nompendulo Mkhatshwa; University of Pretoria student Naledi Chirwa; the UFS 24 amongst many other brave student activists and last but not least, Mthokozisi Nthumba who was shot dead by the South African Police Service. His soul rest in eternal peace!

Throughout the Fees Must Fall demonstrations, we hardly heard from students who have secured funding or have the means to pay for their studies. The voices of those not affected by the staggering fee increases appears to be silent. Ramadimetja Makgeru caught up with two students who have funding to hear their thoughts on the Fees Must Fall movement. 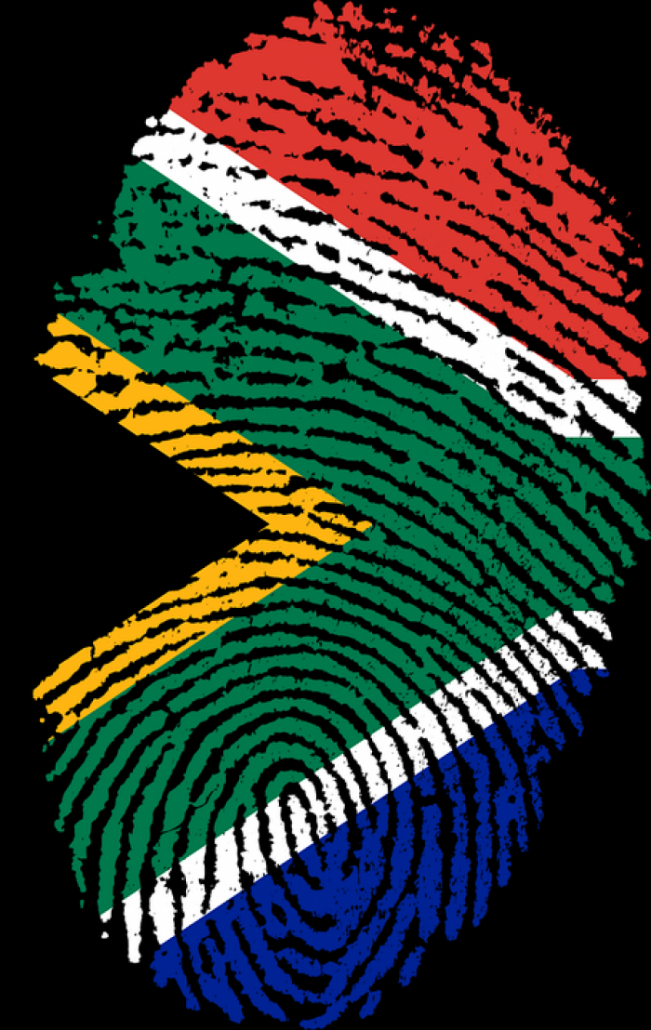 A leader is not defined by your followers on Twitter or by your Facebook likes, nor is it defined by the distinctions you receive in an exam. Ahead of the A! Bus Journey, Mbasa Gqokoma looks at the characteristics of a leader.