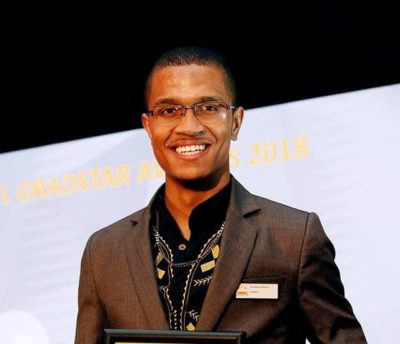 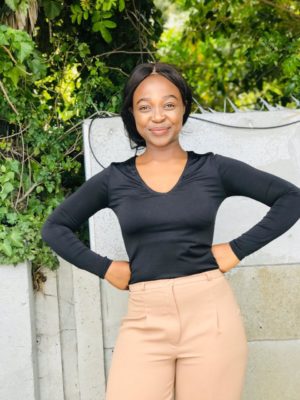 This report by Statistics South Africa threw Finance Minister Tito Mboweni into a predicament as he delivered the Supplementary Budget Speech on Wednesday.

Minister Mboweni’s predicament was compounded by the fact that young professionals (who are facing possible retrenchment) and young entrepreneurs (whose businesses don’t qualify for the Coronavirus relief loans) have been asking the Presidency and Finance Ministry to intervene as they are on the verge of losing their livelihood.

While reflecting on the supplementary budget speech, 2020 Activator currently in training, Jon-Dylon Petersen, admitted that he expected some major additional relief announcements or maybe more detailed clarity about certain aspects of the South African economy.

“It was expected that the Finance Minister would clarify some areas regarding the adjusted budget versus the reality of income for the past three months. I would have been happier though if Minister Mboweni would have given detailed clarity about a Business Restart Programme because this should hopefully translate to businesses staying open and, in turn, retaining staff which may be in the youth cohort,” says Petersen.

On the other hand, Cape Town based Activator, Eliene Scott believes that Minister Mboweni’s opening remarks that South Africa has a big struggle ahead was a big indicator that nothing tangible was going to come of his speech. Based on that Scott was not surprised when the supplementary budget speech left her and many South Africans with more questions than answers.

“I was hoping that the minister would take the nation – especially young people – into his confidence by speaking to what’s at the core of economic resuscitation, and that would have been unemployment. I was hoping the speech was going to allay our worst fears on such matters. Unfortunately, that did not happen. Instead, the speech left us with many clarity-seeking questions about big figures that are directed at nothing specific.”

The two young leaders acknowledge countless difficulties that the Coronavirus has brought, but they are hoping that the Finance Minister’s supplementary budget speech, will help public and private collaborations find a way to stabilize the economy and protect their careers and income streams.

University of Western Cape economics professor, Matthew Ocran, agreed with Petersen and Scott that the Supplementary Budget Speech only revealed the same old government rhetoric that South Africans have heard many times before.

According to Ocran it would have been better if Minister Mboweni had told South Africans that, economically, things might be more difficult before we will see any realistic change in people’s careers and businesses.

“As more economic activity resumes, struggling businesses will be ‘playing catch-up’ to recoup lost productivity and revenue for some time to come. The government, business, labour, and civil society will have to deepen their collaboration in driving the national recovery effort. As much as we seek to protect current jobs, we also need to create new ones, and attract new, greater levels of investment,’ says Ocran.

By Themba Vryman For over a period of 14 years since the introduction of ‘Tips for Trevor” the then Minister of Finance, Mr Trevor Manuel introduced…