Over the weekend, over 90 activators came together for the A! Network national imbizo. On the second day of the imbizo as part of a two-day programme, network members were divided into three commissions consisting of Political force, Social force and Economic force.

The economic commission was constituted by a plethora of young entrepreneurs, young business people, innovators and creatives whose aim is to change their societies and communities through sustainable livelihoods.

The facilitators deliberated extensively about the importance of Youth Economic Participation, a brief background was shared with the network about why this is important and urgent to discuss. The network members as change drivers and innovators were tasked to find ways to derive value from their work including monetary value to better equip and capacitate them to address challenges facing their immediate communities and beyond.

The commission facilitators were Natacia Olivier and Nhlanhla Ndlovu who kept the discussions lively with great guidance and a patient ear to listen to network members.

As the floor opened for deliberations on the three questions posed to the network members, “Sanele Hadebe a 2013 Activator from KZN implored the network to focus more on sustainability in their approach to run successful and viable businesses as this has the capacity to change the lives of more than one person.”

Mothobi Tshabalala a 2016 Activator encouraged network members to be deliberate in their spending power by sourcing products first within the network.

Morakane a 2013 Activator from Gauteng advised the network to promote the sharing of relevant information to empower entrepreneurs with the knowledge to derive better value out of their businesses.

The participants were requested to make a pledge on their own individual capacity about their role in growing and changing the economy of the network and beyond. This was a solemn request by the facilitator as part of building the capacity within the network and improving the reach of the network for greater co-operation and collaboration.

Themba Vryman is a 2013 Activator and writes in his personal capacity as a change driver. 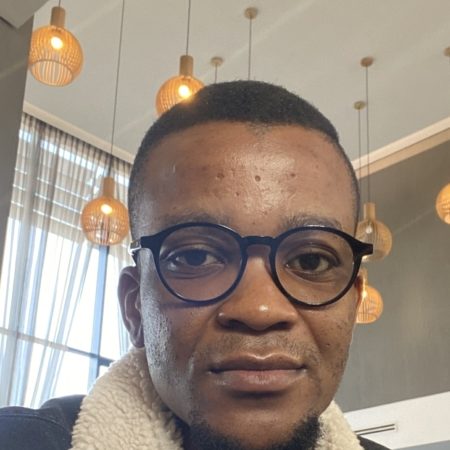 Staff writer, “I think in the next 3 years the ACTIVATE! Network will be home to many young people in the country who will be…

By Themba Vryman History, by nature, has always given us great lessons for our lived experiences. Either in the present or what we can imagine…