Some of the most common stereotypes in South Africa conclude that South African youth is apathetic, lazy, and lacks vision. These are usually informed by the fact that, in South Africa, youth is the most vulnerable and most exposed to socioeconomic (and socio-political) ills, including unemployment, poverty, violent crimes, as well as drug and substance abuse, among others. As is the case with any other stereotype, however, the aforementioned stereotypes held about the youth are, largely, oversimplified perspectives. From a holistic perspective, South African youth looks to be passionate, loud (some more than others), creative, resilient, but unheard.

In realisation of the problem, ACTIVATE! was launched in 2012 to provide an apolitical platform for South Africa’s youth to not just be heard, but also equipped with necessary resources needed to be impactful in driving social change. On Saturday, the 29th May, 2021, members of the ACTIVATE! network in Gauteng, in collaboration with For Good Movement, Corruption Watch and Accountability Lab South Africa, hosted a Provincial Imbizo, themed #YouthAgainstCorruption at Areta’s Lounge in Turffontein, Johannesburg.  Given the high prevalence corruption both in the public and private sectors of South African industry, the #YouthAgainstCorruption Imbizo was aimed at providing a space of dialogue for youth leaders to discuss corruption in a manner that would enable the development of effective solutions.

It is estimated that of all the corruption cases reported to Corruption Watch, 26% are incidences in local government, 33% in provincial government, and 41% in national government; which implies a relatively higher prevalence of grand corruption in South Africa. Coincidentally, research on government participation trends in South Africa indicate that South Africans generally do not participate in policy development through the available processes available. Although the Constitution of the Republic of South Africa, 1996, makes provision for public participation at policy development level, channels through which to comment and interact with elected representatives are often unknown to the majority of South Africans. In addition, most of the country’s population is legally illiterate and, therefore, unable to comment and/or submit on legislation deliberated in the National Assembly.

Joining the #YouthAgainstCorruption Imbizo through Zoom, guest speaker, Keagen Gertse, representing For Good Movement, not only encouraged young leaders to participate in policy development, but also shared how youth leaders can use platforms such as the Parliamentary Monitoring Group (PMG) (website, n.d.) to track and participate in the progress of bills deliberated in the National Assembly, as well the People’s Assembly (website, n.d.) to interact with elected public representatives and participate in governance processes.  In general, all the guest-speakers at the #YouthAgainstCorruption Imbizo acknowledged that there may be issues that restrict participation in governance and that there may be moral dilemmas that prevent the youth from reporting and urgently fighting corruption, however, despite the hardships and difficulties, the speakers urged youth leaders to stay resilient and persevere in our fight for a just South Africa.

In light of the fact that corruption affects government’s ability to create an environment that is conducive for the development and empowerment of the youth, it was unanimously agreed that not participating in government processes is more detrimental to communities than the public officials actively involved in corruption. Subsequently, ACTIVATE! and the guest speakers challenged Activators at the #YouthAgainstCorruption Imbizo to deliberate on solutions that would help eradicate public sector corruption. Among other things, Activators pledged to use the available resources (including the People’s Assembly (website, n.d.) and the PMG (website, n.d.)) to participate in policy development, to report incidences of corruption in their communities using platforms such as the Corruption Watch (site, n.d.), to submit the names of public officials with integrity to (Lab, n.d.) for the Integrity Icon awards, and to educate their communities on the importance of participating in governance processes and reporting corruption. As the #YouthAgainstCorruption Imbizo ended on the 29th May, 2021, Activators went back to their communities to spread the teachings of the Imbizo and to inspire members of the youth who could not be at the #YouthAgainstCorruption Imbizo to take up the fight against corruption. 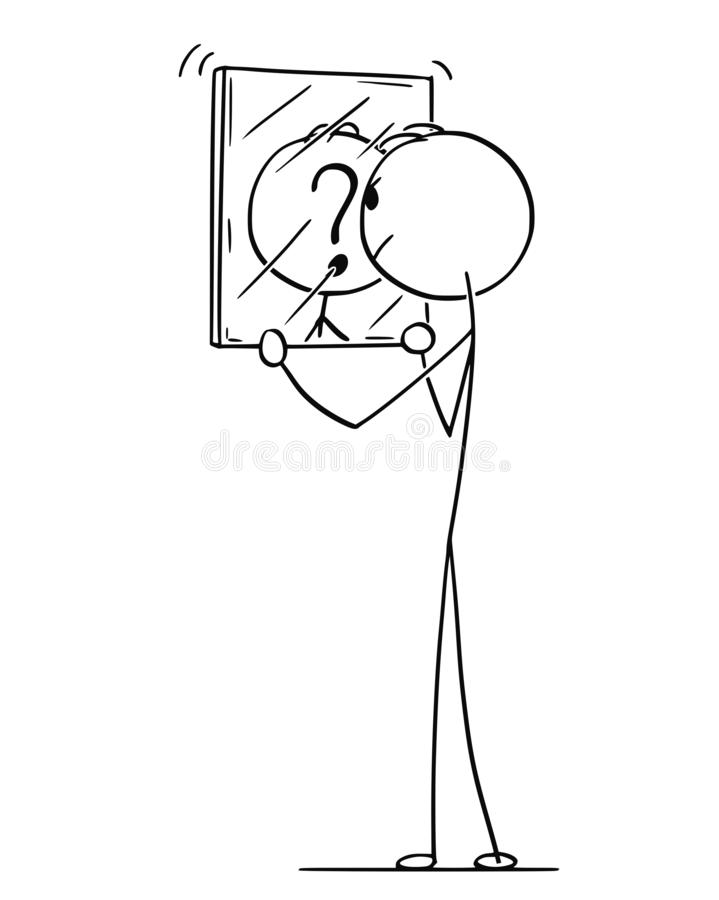