In South Africa, the month of June holds the significance of remembering the youth movement that was active during and against the apartheid era. It honors the lives of those youth citizens who lost their lives, and those who continued fighting to overthrow the oppressive government system. According to South African History, June 16, 1976, Uprising began in Soweto let by young people from various schools and spread countrywide profoundly changing the sociopolitical landscape in South Africa. This event was one of South Africa’s biggest youth intervention which was inclusive and showcased the power of unity, collaboration, mobilisation and interconnectedness of youth across different ethnic groups, gender, cultures and other diversities. Events that triggered the uprising can be traced back to policies of the Apartheid government that resulted in the introduction of the Bantu Education Act in 1953.

The rise of the Black Consciousness Movement (BCM) and the formation of South African Students Organisation (SASO) lead by Steve Bantu Biko and many other young people of color raised the political consciousness of many students while others joined the wave of antiApartheid sentiment within the student community. When the language of Afrikaans alongside English was made compulsory as a medium of instruction in schools in 1974, black students
began mobilizing themselves and rallying against this decision as a call for inclusion.

This era saw a group of young people collectively working together towards one cause, and this was done on various platforms and through various channels. Although different forms of resistance and ideologies may have created conflict and challenging working environment (i.e. not everyone always agreed to the same way of doing things), the youth movement was a present and collective voice.

Much as this could be said about the youth of 1976, millennial youth are not a homogenous group and their needs are not the same. This is evident in the [current and] ‘post-apartheid’(or as others may argue that it is a ‘neo-apartheid’) era. The youth civil society movement is intersectional, inter-sectoral and assumes to not only challenge structures of power and privilege, but to also find ways to advocate, infiltrate and occupy spaces of power so to strengthen progressive forms of leadership and citizenship. The #FeesMustFall Movement is but one example of the collective spirit of youth working towards a cause, and that movement in itself carries different ideologies and perspectives of how the issue of student fees and other forms of institutional power could be addressed. Gender

In challenging intersectionality within the movement, gender emerges as one of the concepts where sensitisation is still a process that is continuously needing to be strengthened, as much as other forms of political education are. There is continuous gender-based violence that occurs particularly against women and other gender diverse persons. This happens even within so-called progressive movements. In reflecting on the story of Fezeka Khuzwayo, as well as Caster Semenya’s experience as a queer athlete, one may note that the issue of gender-based violence transcends even the binaries (and still relevant) lens and can be situated within anti-white supremacist agendas. Black Radical Feminist Wanelisa Xaba posed a question[on Daily Vox], “Why do we insist on seeing Black women as one-dimensional beings with no agency?

ACTIVATE! as a Youth Network with close to 3000 active citizens (Activators) who are
committed to driving change across South Africa carries the responsibility to support Activators
who tirelessly work towards creating an inclusive space, education and awareness about
burning issues within their focus areas ( Health, Literacy, Interconnectedness and
inclusivity, Active Citizenship and Youth Economic Participation)
As Active citizens the Activators are situated in different parts of South Africa,and therefore
have different experiences and environments in which they work. This calls for efforts to be
directed across the country, including rural or perceived-to-be conservative spaces. These are
spaces where young people are raised,and most times migrating to the cities is driven by
economic and development interests, with minimal accountability back in their previous
communities. Members of the ACTIVATE network in Limpopo Province “Activators” are working
on a roadshow project to engage various communities and raising awareness on the issues
around gender and gender-based violence. The closing of the roadshow will be a gathering of
various stakeholders consisting of local Government, members of the civil society, civil
organisations and the private sector within the Limpopo Province across Four districts
(Sekhukhune, Mopani, Vhembe and Capricorn) aimed at raising awareness and
strengthening the network and movements of youth civil society working on gender issues in
Limpopo.
The space will also be looking at effective ways of working within the current government
system in advocacy work.

The Road show Aims and Objectives

● To create a space to reflect on the work which has already been done to deal with
issues around Gender and gender based violence within the Province
● To share some of the insights on Gender Based Violence in South Africa.
● To engage in alternative and hard-to-reach spaces on gender and gender-based
violence.
● Through the engagement, to sensitise but als understand different systems and
experiences that shape gender ideologies
● Creating awareness on gender-based violence and encourage inclusivity and respect for
bodily integrity
● Contributing to the process of allyship and support to those vulnerable and marginalised
based on sexual orientation and gender identity.
● Share the Big 5 infographics content
● Promote the A! Active Citizenship agenda as part of youth month.

● Share insights on Gender based Violence within South Africa.
● Bringing together stakeholders working within the community to engage on interventions
responding to gender-based violence.
● Highlighting the work of activators and other partner organisations working on gender
sensitization and gender-based violence
● Working collectively to find ways to continue conversations within the region and
respective communities.
● Create a space for possible collaboration on interventions.
● Share possible solutions to address Gender based Violence within the Province of
Limpopo

By Koketso Marishane The ANC led government has amusingly made a fascinating declaration, June as the Youth Month in the Republic of South Africa. Fascinating… 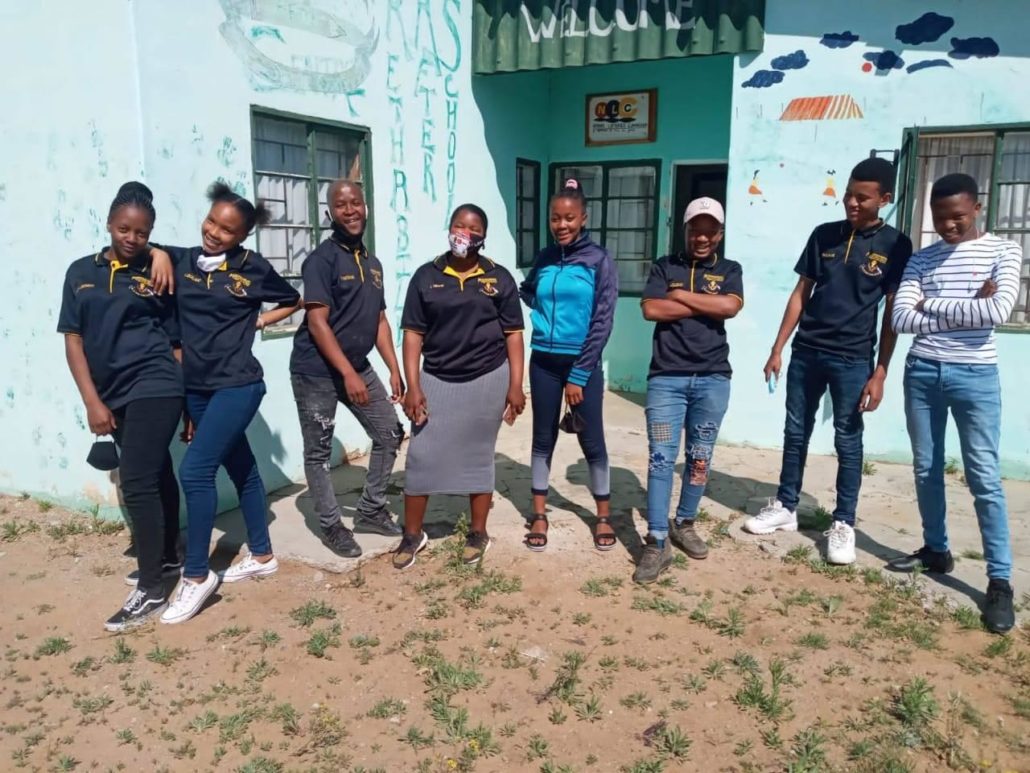 By: Mojalefa Mokhosi The leaderless revolution is here, but it is not what the zealots say it is. Both the far right and far left…