“Any government that prides itself on the few that succeed and ignores the many that fall out of the school system has clearly lost its moral bearings.”

Those were the words of former vice-chancellor of the University of the Free State – Jonathan Jansen in response to the recent 2017 Matric examinations results.

The fact that 1 182 011 entered grade 1 in 2006 yet 401 435 passed matriculation examinations in 2017 and 780 576 are not accounted for has sparked heated debates among South Africans.  Suddenly, South Africans from all walks of life started to interrogate the country’s real quality beyond manipulated numbers of those who pass or fail and Activators within the education space also shared their views.

The following themes seemed to be the main views from Activators:

QwaQwa based social change driver, Kabelo Colin Mokoena, attributed Free State’s good performance to overwhelming support from different stakeholders. Who were all and still available, at any time, to offer assistance not just to grade twelve learners but every learner regardless of their grade.

‘’These flattering numbers don’t excite me that much because,we all know that the devil is in the details. So with all that said, I strongly believe the country needs to start looking at grade 12 results announcement results event not just learners performances but as a reflection on how certain regions, provinces play their role in supporting education. Therefore, my advice to other provinces’ education powers that be is that they need to implement an overall support system from January to December instead of only putting emphasis on end of the year results,’’ said Mokoena.

Social change driver and Durban education activist, Nkosikhona Uthmaan Mpungose, who together with KZN Education MEC, worked on wellness ‘edutainment’ programs believes that matriculation examinations results must be viewed as a serious wake-up call to attend some of the social shortcomings which were revealed by the announcement of the Grade 12 results.

“These provincial results rankings are just a disguise that is now used to divert masses from real South African education system. The vigilant ones have already pointed out that the scary picture that is painted by struggling provinces has once again proved that more than 51 % of rural learners who don’t have resources are continuing to be the victim of our country’s Eurocentric academic system. Unfortunately our gullible society regrettably still thinks that one year’s results of  a messed up system can mysteriously reflect a different picture only at matric level,” said Mpungose.

Western Cape based literacy mentor and social change driver Thanduxolo Mkoyi warned the country not to celebrate fluctuating Matriculation results because the reality beyond the numbers paints a dead education system.

According to Mkoyi, “SA’s education system is grossly inefficient, severely underperforming and egregiously unfair. The curriculum works for about 20% schools while the other 80% schools are marked by low pass rates. The best solution therefore is to immediately appoint influential government officials with political will, technical expertise, responsible teachers and link all that with vigilant civil society that do not celebrate mediocrity.”

Another revered education expert, Nic Spaull, noted on his blog that the alarming high number of learners drop-out or fail should be the real issue of discussion rather than passing learners from lowered standards.

Nyakallo Mbali Mdlalose who is a social change driver and professional, teaches United Kingdom curriculum at one of leading private schools in the country.

Mdlalose added that, “If the South Africa government can take lessons or adopt a similar curriculum, surely we;the country will see return in our higher national fiscal budget to education. Surely the country can produce competent learners and few drop-outs. ‘’

“Personally, I think learners from disadvantaged communities don’t fail or drop-out of school because they are stupid, but their emotional stability plays a huge role in their academics.  The department should consider their cognitive ability/aspects & behavioral perspective why they behave a certain way and not the other,” said Mayekiso.

Mohammed Mosala said, the  nine schools out of 6‚814 had zero matric pupils who passed and most were quintile 1 and 2 schools‚ the poorest schools that don’t pay fees is the indication that commodification of education is still a major problem that needs to be addressed.

‘”The sad reality with South African education is that it is still very much in favour of the rich. We can’t talk of free higher education until the country’s education department fix primary and high schools. Money should never ever be a factor that determines if one progresses or fails in life,” he said. 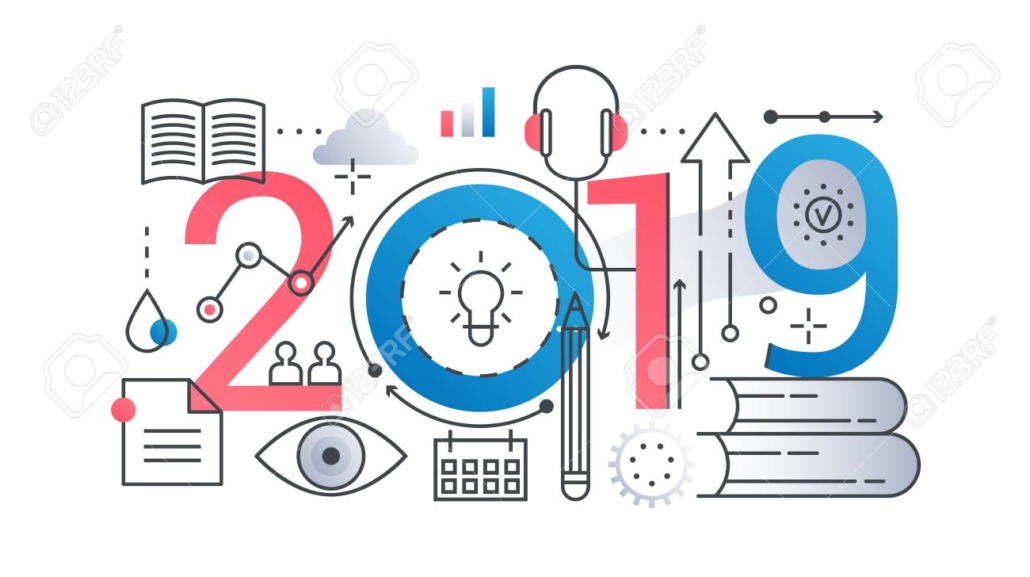 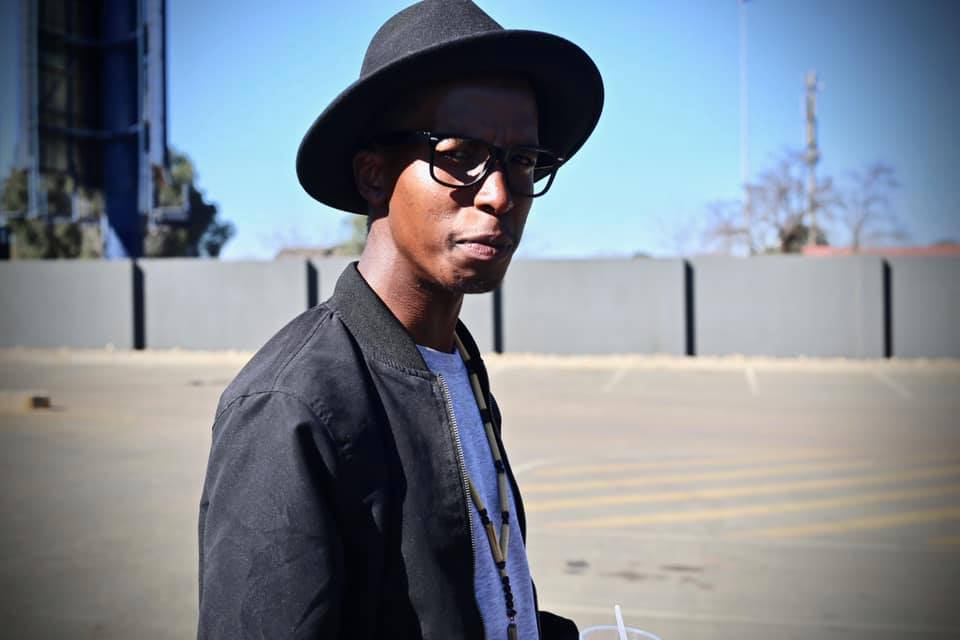 Written by:  Paul Mabote (Writer, Creative, Learner, Observer) Last week was a defining moment for the matric class of 2019. The minister for Basic Education…