It is it understanding that my breathing is beyond gender, beyond societal stereotypes. I am what I create of myself.

Realism, also I do not even begin to be judgmental.

I am god, a mother, writer, performer, feminist and all the other nice words.

As much as I understand that women must be celebrated at all times however I think Women’s Month is necessary as a birth mark reminder of women, just like birth months.

The problem is “behind”. Why would the strength of a woman be put behind?

Society is the worst, women are tokens, not human enough.

I am a feminist and realist every day, in my life and encounters with people.

The role of a woman is to BE. Then it is to empower as many women as possible into contributing to our country’s economy and state of spirituality.

By educating as many women as possible about patriarchy and feminism, by unlearning all stereotypes dehumanising women, and by taking charge and responsibility for my future without dependence.

It would be a great turning point for women-recognition. It will teach society that a woman can be in power without threatening the fragile masculinity of men.

You are on the right track. 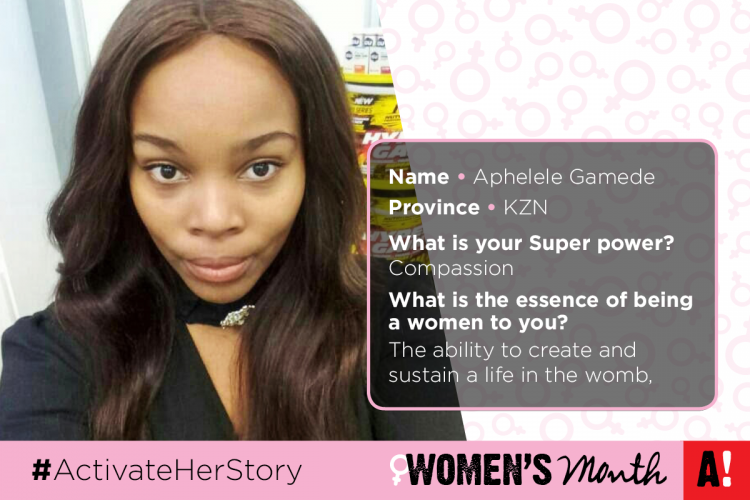 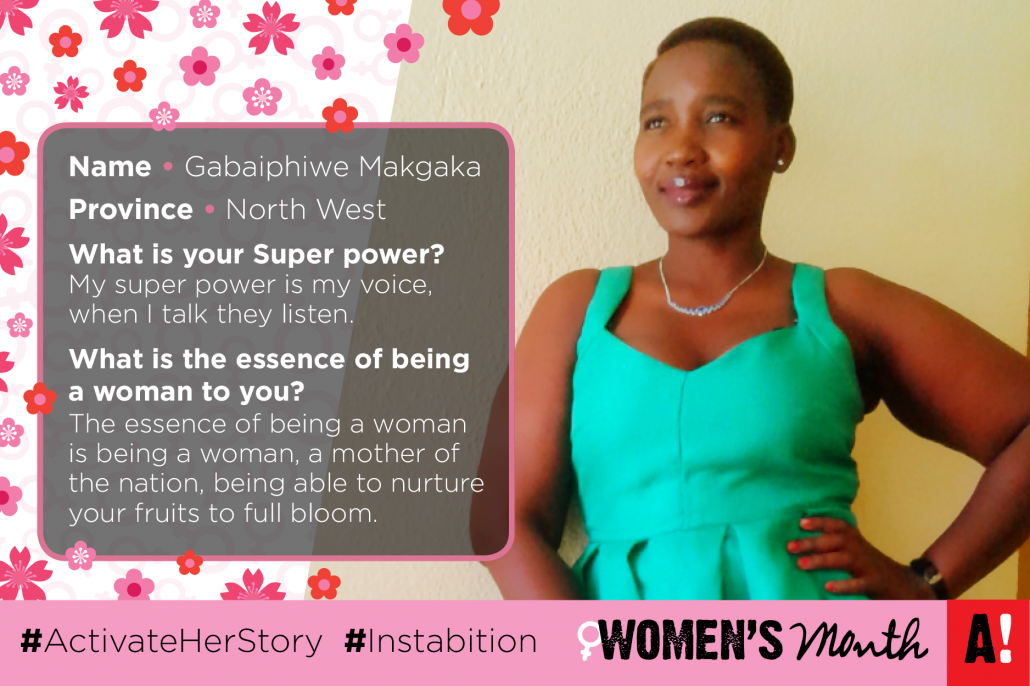